Itch.io jokes it will rename adult filter to Unspeakable Content

Two weeks ago, shortly before the beginning of the lawsuit between Epic Games and Apple, Epic added the Itch.io app to its store. As we noted at the time, it was a head-scratcher: Itch.io is a competing storefront, for one thing, and why would anyone want to go through one storefront to buy games on a different storefront? Under the circumstances, though, it made some cynical sense as a demonstration of Epic's willingness to embrace competition and share space with other sellers.

It also led to an interesting twist during the trial today, as Apple's lawyers went after Epic for enabling the sale of "offensive and sexualized" content through its storefront. Epic curates the content on its store fairly selectively, but Itch.io does not—and it currently has more than 2200 games tagged "adult."

“There are many games on https://t.co/s0LvDeRH8X, I won’t even read the names out loud, but they are both offensive and sexualized.

"There are many games on Itch.io, I won't even read the names out loud, but they are both offensive and sexualized," Apple's lawyer said, as quoted by The Verge. The lawyer added that some of the game titles are "so offensive we cannot speak about them here."

"Let's be serious: itch is not some depraved place or whatever the lawyers in this case wants to imply," Double Fine community manager Heather Alexandra tweeted. "The games found there do tremendous work in furthering the medium and 95% of the reason it's even being targeted is because it is a sex-positive, LGBTQIA friendly storefront."

Responding to the line of inquiry, Epic vice president Steve Allison said the company only hosts Itch.io, not the games themselves, and expressed some doubt about whether Epic would want to provide access to Itch on mobile devices. When asked whether he would take any action now that he's fully aware of the kind of content that Itch.io carries, he said that he would "dig in when we get back."

Allison did express support for Itch.io, saying that it is "an incredible community for developers that we support fully, they have an open platform, and therefore have different moderation standards than the Epic Games Store." When pressed on the availability of "offensive and sexualized content" on the storefront, though, he said, "I don’t support sexualized content of any sort."

It was a gentle bit of distancing as these things go, but even so it strikes me as a spot of dirty pool after inviting Itch.io onto the Epic Store as a shield against Apple's claims. To Itch.io's absolute credit, though, it took the matter in very smooth stride. 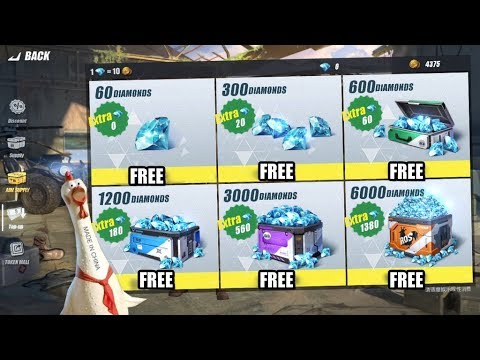 - These fancy Rainbow Six Siege figures will look great in the spot where all my money used to be Impressive at a hefty cost. 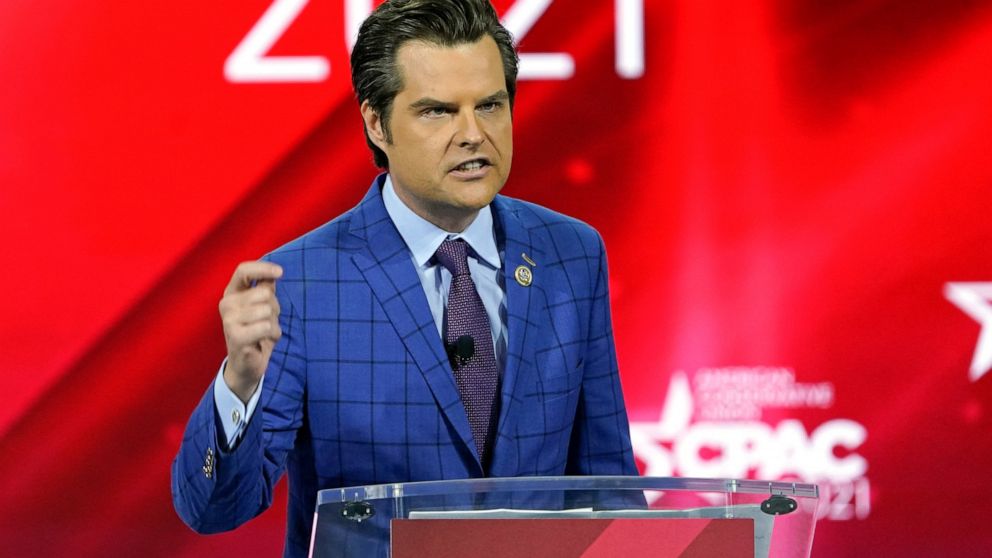 , based on satellite data), the ship sped up to more than 13 knots. One explanation for this would have been to better deal with the

- , based on satellite data), the ship sped up to more than 13 knots. One explanation for this would have been to better deal with the