Israel-Gaza violence: The children who have died in the conflict

Of the 219 people who have died in Gaza, at least 63 are children, according to its militant-controlled health ministry. Of the 10 people killed in Israel, two children are among the dead, the country's medical service says.

Here are the stories of some of the children who have been killed.When an Israeli strike hit al-Wihda street in central Gaza City early on Sunday, at least 13 members of the extended al-Kawalek family are believed to have been killed, buried in the rubble of their own home.

Many of the victims were children, with one said to be as young as six months.

"We saw nothing but smoke," one of the surviving members of the family, Sanaa al-Kawalek, told Felesteen Online. "I couldn't see my son next to me and I was hugging him, but I could see nothing."

The Israel Defence Force (IDF) described the bombing as "abnormal" and said the civilian casualties were unintended. A spokesman said air strikes had caused a tunnel to collapse, bringing houses down with it.

Among those killed were sisters Yara, 9, and Rula, 5. Both had been receiving treatment for trauma from the Norwegian Refugee Council (NRC).

The al-Kawaleks were polite girls who always did their homework on time, one of their teachers, who did not want be named, told the BBC.

A picture circulating online is said to show 10-year-old Aziz al-Kawalek, the only surviving member of his direct family, sitting by his mother's body.The youngest victim on the Israeli side is thought to be Ido Avigal, a five-year-old boy killed last Wednesday in the southern town of Sderot.

Ido was killed inside a fortified room in what the Israeli military described as an "incredibly rare" incident.

His mother grabbed him and took him to the fortified room when incoming rocket sirens sounded on Wednesday evening in Sderot, the Times of Israel reports.

Rocket shrapnel pierced the protective metal plating used to cover the window of the room he was in, also injuring his mother and seven-year-old sister. He died of his injuries several hours later.

"We were at home and the kids were a little bored, so my wife Shani went with them to her sister's house two buildings over," Ido's father, Asaf Avigal, told Channel 13.

"I'm sorry I did not take the shrapnel in your place," Mr Avigal said at his son's funeral. "A few days ago, you asked me: 'Dad, what will happen if the siren goes off while we are outdoors?' I told you that so long as you were with me you would be protected. I lied."

A few months ago, Mr Avigal and his wife had spoken about what an especially bright child Ido was, as if he was a 50-year-old in the body of a five-year-old. He would often urge his father to leave the computer and spend more time with him. "Enough with the screens - be with me," he would say.

- In the event you without doubt can be a mother or father that is thinking about homeschooling, it definitely is very important

Guidelines and Tricks For An Effective Huawei H19-301 Exam Preparation

World of Warcraft Classic players are furious at the how expensive

- It will cost players $35, to play the same character on Burning Crusade, and WoW Classic servers, but that seems unfair. 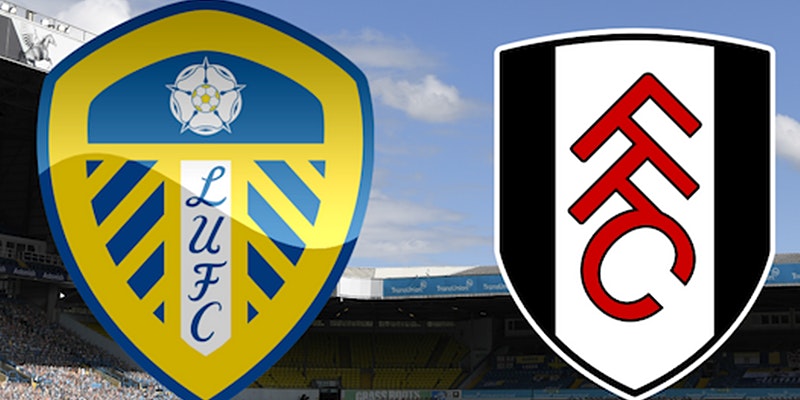