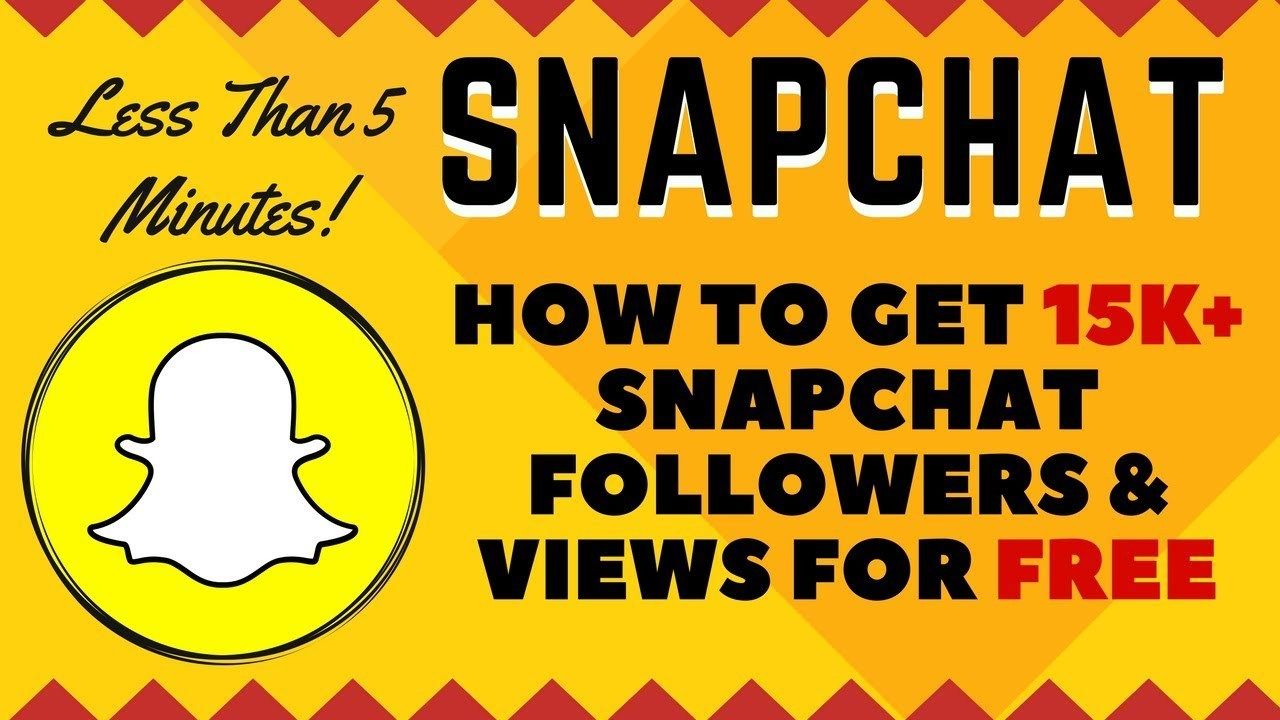 Most of us will remember the scene from The Last of Us 2 that shattered our trust in workbenches, but you probably haven't heard precisely how that moment was created to evoke a prolonged sense of isolation and dread.

*Minor spoilers for The Last of Us 2 ahead - if you haven't reached 'The Seraphites' level from Chapter 3: Seattle Day 2, turn back here*

Video game workbenches are typically sacred places where you can relax your shoulders and unclench your jaw in the knowledge that bad guys are probably like, "OK, they're busy making better weapons to use against us, we should probably leave 'em alone". But in the words of Naughty Dog designer Pete Ellis, "[you're] never safe in The Last of Us Part II world." The infamous workbench ambush scene from The Last of Us 2, in which Ellie is attacked while upgrading weapons, was designed to make you feel lonely and tense, Ellis explains in a new post on Gamasutra.

"My idea was to ambush the player during the workbench upgrade menu so that it would support two aspects," Ellis writes. "The first was for referring back to the brief of emphasizing loneliness; if the player wasn't alone, Dina would have been able to warn or protect Ellie and she wouldn't have been ambushed whilst her back was turned.  The second was that it emphasized that you were never safe in the Last of Us Part II world; you should always be on your toes and tense about whether you're ever safe.  I've read many a tweet from people saying they didn't feel safe at a workbench after this encounter, and despite it being stressful for players, it meant to us that it was successful - our world was supposed to be tense throughout."

The kernel of the workbench ambush scene was the fact that the backpack menu in The Last of Us and The Last of Us 2 doesn't pause the game, something Ellis attributes to maintaining a consistent level of tension. "I had an idea from thinking about this tense menu experience and how it could also be extended out to the workbench menu as well, as this also didn't pause the game when the player was using it." From there, the process of designing the scene involved creating an expectation and then subverting it. There's a total of eight workbench locations prior to the ambush scene, which makes the attack all the more startling. There was also some trial and error for Ellis. One of his early prototypes drew mostly positive reactions, but confused some players who'd cleared the entire area before interacting with the workbench. Since they'd so thoroughly cleansed the building of bad guys, it didn't seem fair to them that they were ambushed so suddenly.

"This led me to make the reward area a room that was further away from the workbench and subsequently the last thing to pass on the way out of the space.  This positioning remained as it is in the final game with the open door to further encourage players to find the room and make the discovery," Ellis devised. Chinas tight restrictions on free speech, most of the countrys stars have been outwardly apolitical by default. But as China embraces a ne

- Chinas tight restrictions on free speech, most of the countrys stars have been outwardly apolitical by default. But as China embraces a ne