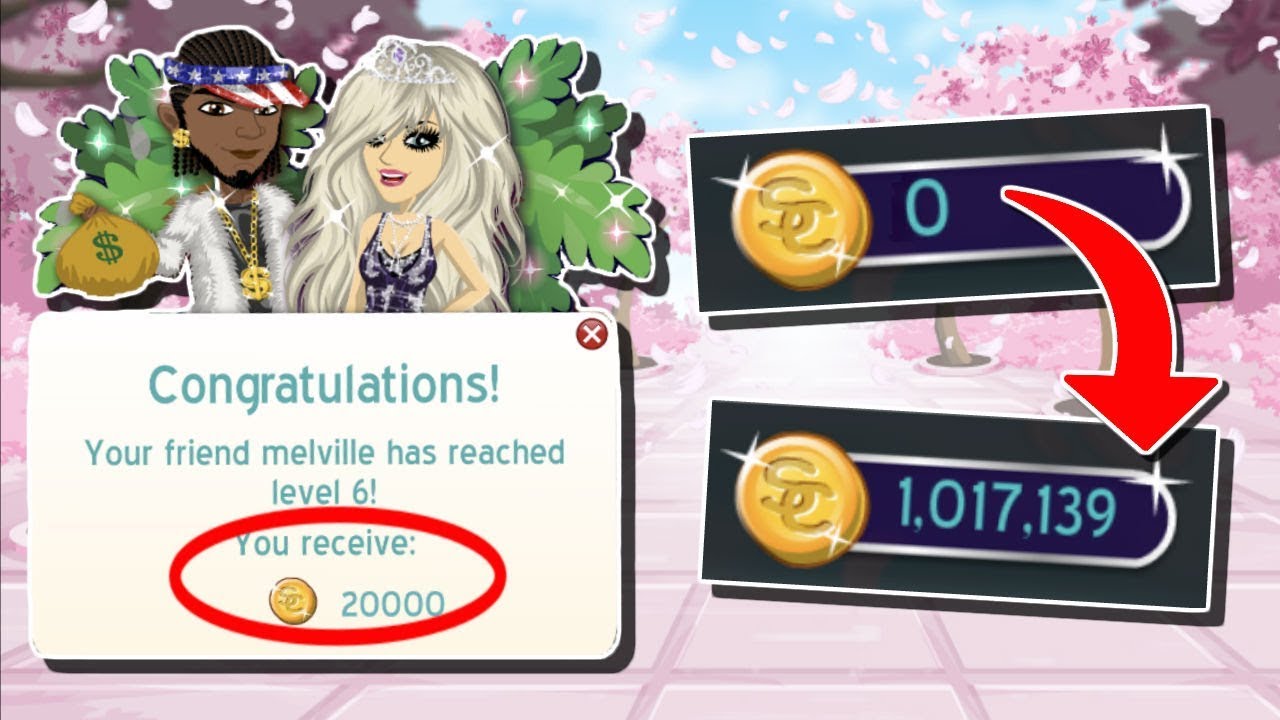 While it's something of a fool's game to compare players across different eras, the current Chess world champion Magnus Carlsen has a good case for being the greatest player to ever live. He's been a Grandmaster since 2004, became world champion in 2013 (a title he's successfully defended in three championship matches since), and his peak classical rating of 2882 is the highest in history (his current FIDE rating is 2847). And last week, at the Meltwater Champions Chess Tour, he and grandmaster Hikaru Nakamura decided to lean into the memes by playing an opening that has now been dubbed the Double Bongcloud.

There are various explanations for where the Bongcloud nomenclature came from, but it's been around since at least the 90s and seems inextricable from the rise of internet chess. There were rumours that former world champion Bobby Fischer played online in the 90s, and would use this opening to demonstrate his superiority (thanks, Guardian). As that suggests, the joke with the Bongcloud is that it's such a bad move you'd have to be stoned out of your mind to even try it.

Let's not get too into the weeds on chess theory but this is as bad as it gets: exposes the king, blocks development of other pieces, prevents castling... it's a stinker. It can be played as a kind of disrespect to one's opponent, but the Bongcloud's sheer daftness in a game where players memorise openings called things like the Sicilian Dragon, the Nimzo-Indian defence or the Ruy Lopez means it's also become a good-natured joke, skewering the chess world's occasional tendency towards pomposity.

Carlsen's opponent in this game, Hikaru Nakamura, is a wonderful player himself and known for humorous chess-based internet shenanigans, including playing the Bongcloud and actually winning in big matches. Which is the necessary context for Carlsen choosing to open against Nakamura with the move, which sees Nakamura instantly crack up, before choosing to respond in-kind. After which neither player can contain their laughter as they shuffle pieces on the way to a draw.

Here we are, in the year of our lord 2021, with two of the greatest players on the planet opening against each other with a Double Bongcloud. Some chess grandees don't take too kindly to such stuff happening in the game of kings: British grandmaster Nigel Short here suggests that "some Twitch generation openings" are "an insult to chess."

To quote the Dude: that's just, like, your opinion man. 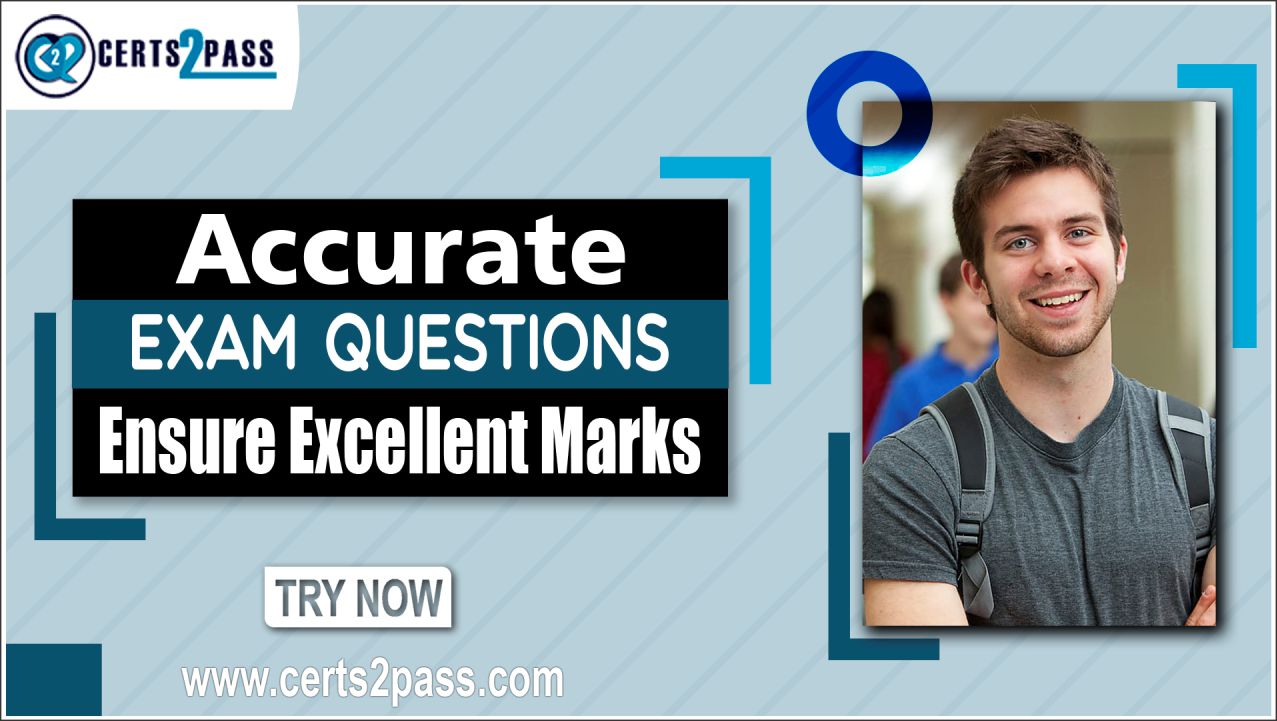 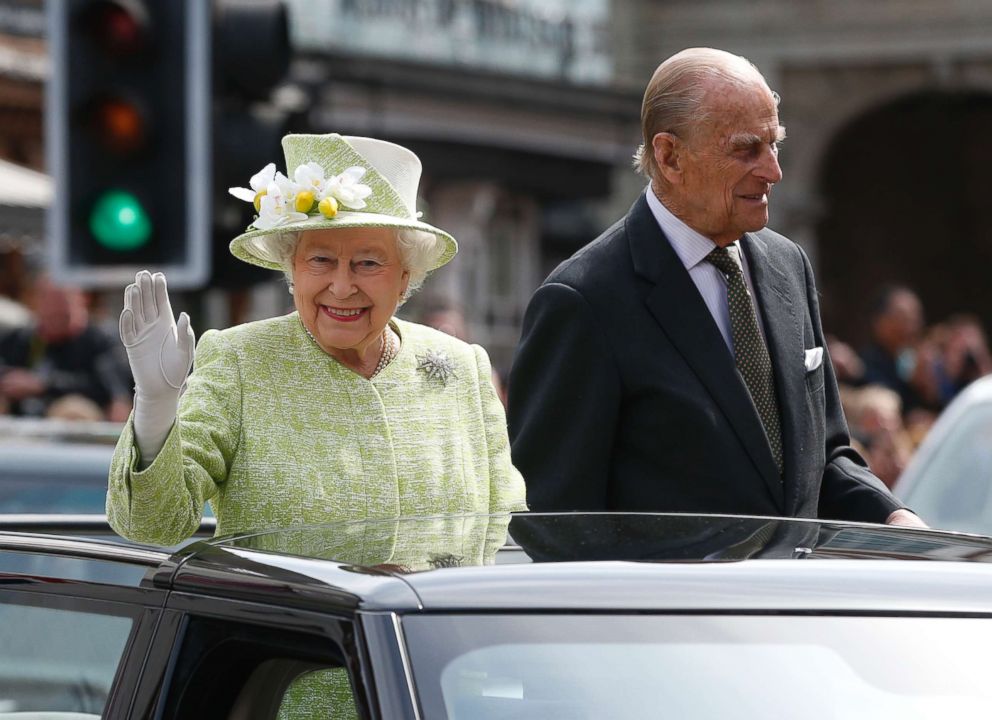 When Downing Street officials suggested that William and Harry might walk behind their mothers coffin, an anguished Philip reporte

- When Downing Street officials suggested that William and Harry might walk behind their mothers coffin, an anguished Philip reporte

MPs will first be vetted by a pro-Beijing committee

- Prime Minister Boris Johnson has joined more than 20 world leaders in calling for a new global settlement to help the world prepare for future pandemics.covid 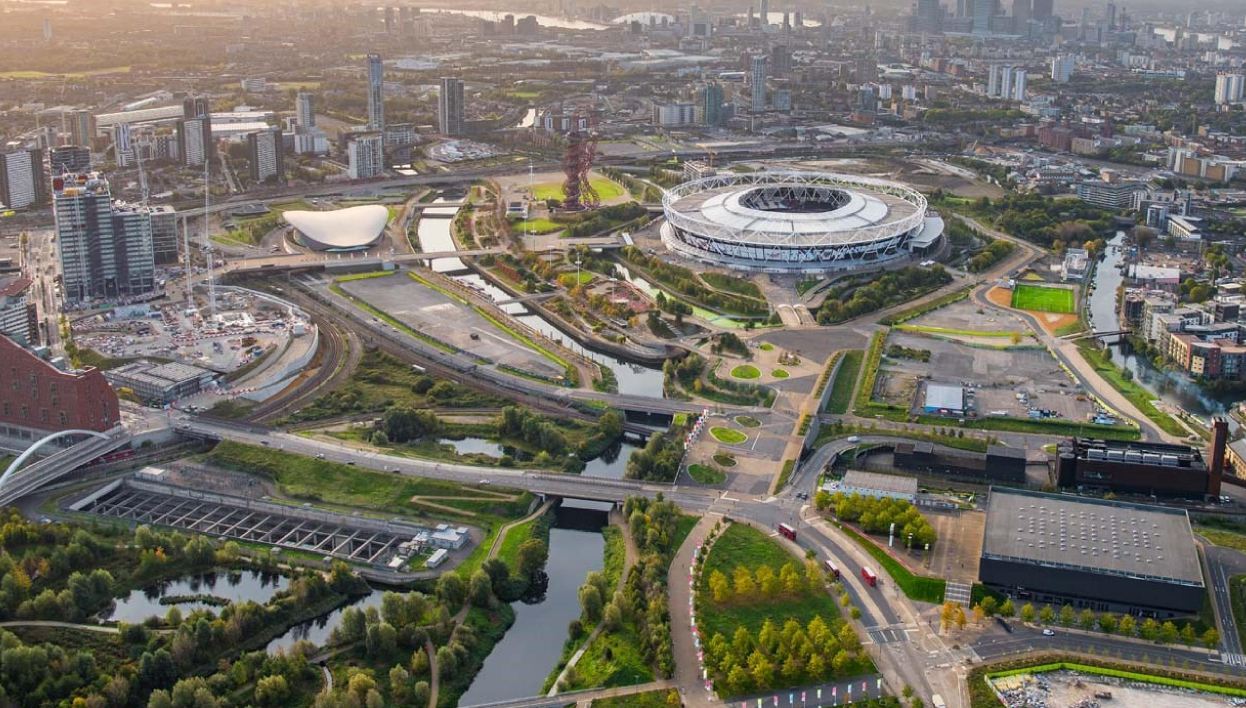 11 Places to Visit in London City

- Primrose Hill must be fascinated by you. but the purpose-built Olympic Park is working hard to keep it up to date. Londons largest independent bookstore