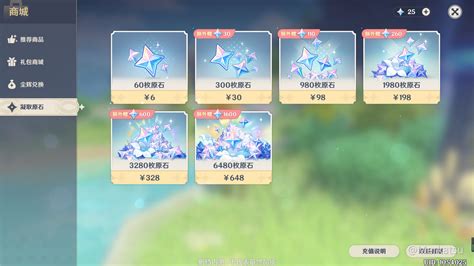 Netflix has released its official trailer for Good On Paper, a comedy premiering on June 23. Actor and comedian, Iliza Shlesinger, wrote the film, which is based on a (mostly) true story. Shlesinger is also starring in Good On Paper opposite Ryan Hansen, who plays her love interest. Margaret Cho, Matt McGorry, Beth Dover, and Rebecca Rittenhouse all appear in the movie as well. GLOW’s Kimmy Gatewood directed Good On Paper; she has also previously directed episodes for Girls5eva, The Baby-Sitters Club, and Crazy Ex-Girlfriend.

Netflix’s trailer for Good on Paper begins with Cho’s character delivering a backhanded compliment to Shlesinger’s character, Andrea, about how she’s unmarried and hasn’t achieved all of her goals yet. Andrea then meets Dennis (Hansen) on a plane, where he reveals that he has a career involving hedge funds and that he went to Yale. After they start dating, Andrea begins to suspect Dennis isn’t actually the man he’s been presenting himself to be. Andrea and her friends devise a plan to force Dennis to confess his secrets, but things go awry as he ends up unconscious after drinking far too much. The entire trailer can be viewed below:

Shlesinger has had a long-running relationship with Netflix. Her first stand-up comedy special for the streaming service, Iliza Shlesinger: War Paint, premiered back in 2013, and since then, she has gone on to release four other comedy specials for Netflix. In addition to her specials, Shlesinger appeared on Netflix in the 2020 film, Spenser Confidential and in her own sketch comedy show, The Iliza Shlesinger Sketch show. Considering how often Shlesinger partners with Netflix, it's only fitting that the streaming service will house her new film, Good On Paper, when it's released this summer.

After many delays, the movie adaptation of The Woman in the Window will finally see the light thanks to Netflix, but a question arises: are the movie and book based on a true story? The coronavirus pandemic had an impact on the entertainment industry as well, putting many projects on hold and delaying many releases. Some of those movies that couldn’t get a theatrical release were delayed many, many times as studios waited for cinemas to reopen, while others found a home in different streaming platforms.

Such is the case of The Woman in the Window, a psychological thriller directed by Joe Wright and based on the novel of the same name by A.J. Finn. The story centers on Anna Fox (Amy Adams), an agoraphobic psychologist who befriends a neighbor across the street, only to see her own life turned upside down when the woman disappears and she starts to suspect foul play. Also starring are Gary Oldman, Anthony Mackie, Wyatt Russell, Brian Tyree Henry, Jennifer Jason Leigh, and Julianne Moore. The Woman in the Window was originally scheduled for an October 2019 release but was delayed after test screenings pushed the studio to make some changes to the movie, and then it was put on hold due to the coronavirus pandemic. In August 2020, Netflix acquired the distribution rights to the movie, and so it’s now ready to stream on that platform. Covid-19 vaccination: Is India running out of doses?

- Covid-19 vaccination: Is India running out of doses?For the past two days, Sanjay Kumar has been trying to get himself and his ageing mother. 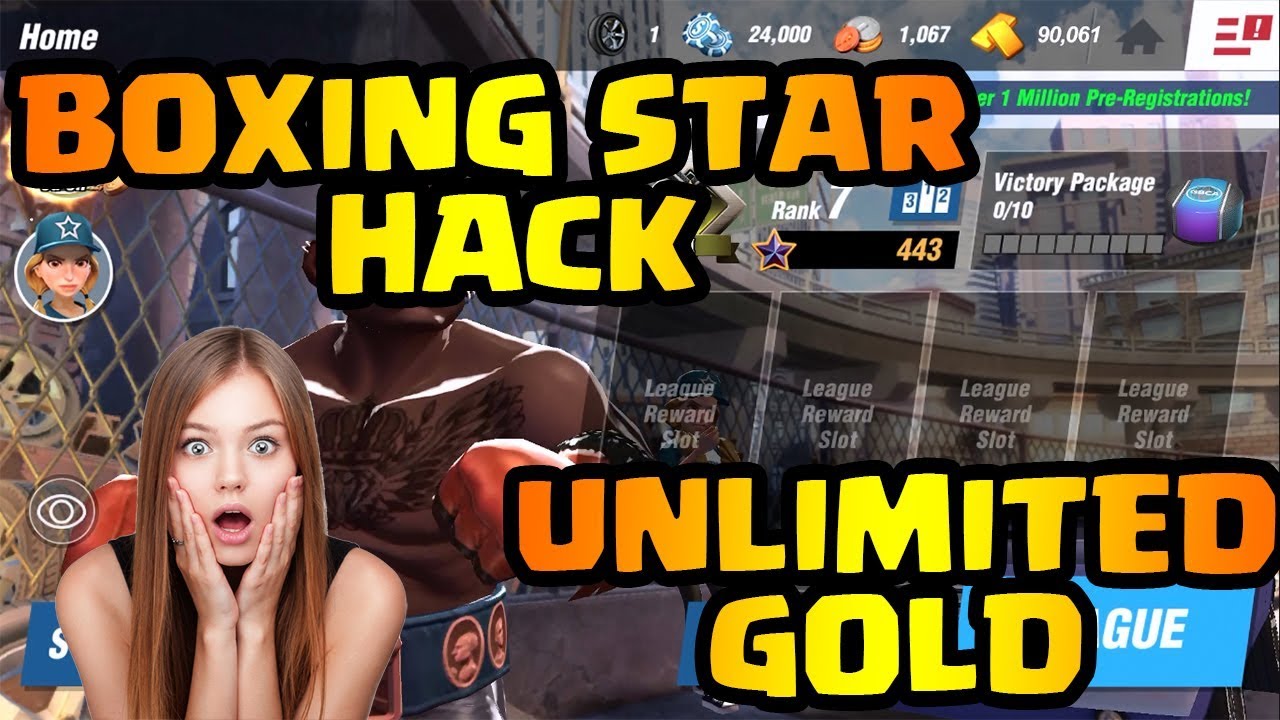