After many months of leaks and teases, Fortnite has finally added the first of its vehicle mods to the game. According to another recent leak, however, some additional vehicle mods may soon be arriving on Fortnite's island.

Epic Games' enduringly popular free-to-play battle royale is now entering its second month of Season 6. The new season, dubbed "Primal," has seen a number of changes to the game's meta, including the addition of fauna, Guardian boss fights, a weapon crafting system, and other somewhat divisive changes. Yesterday was the first day the new Chonkers off-road tires became available, which give players drastically improved driving performance on basically any surface, including mountains.

According to reputable Fortnite dataminer Hypex, there are "2 more unreleased car mods categories." These categories are labeled Front Bumpers and Rear Bumpers. One item under the Front Bumper category is the "Scoop," which is most likely a bulldozer-type mod that will allow players to ram through and destroy structures while also being able to scoop up enemies themselves. The other mod the dataminer found is for the Rear Bumper, and is called the "Mega Booster." A more overt name, this vehicle mod is likely some kind of rocket-powered boost, which will likely push Fortnite's vehicles to speeds previously impossible to achieve.

Hypex does also mention cars with mounted guns, which could theoretically be another Rear Bumper mod. Its currently unclear whether the mod will operate similarly to speedboat rockets, or if players will hop on the back of vehicles to gun down opponents Halo Warthog style.

The most interesting aspect of these leaks, however, is the mention of “interactable mod garages,” which could be some sort of station that players can mod their cars in. This does some fairly outlandish, especially considering that players can find mods on the ground and simply attach them to vehicles. However, a modding station may be useful for those who are unable to find this loot on the ground, or if players are just looking for a specific vehicle mod.

Fortnite appears to be continuously evolving in order to keep its player base well-engaged. In addition to adding things like the vehicle mods, the game recently revived its Reboot a Friend program, which is designed to incentivize players who haven't played for a long time to come back. By playing matches with someone who hasn't played Fortnite for 30 days or more, both players will be able to progressively unlock in-game rewards.

While none of the new vehicle mod leaks have been confirmed, the likelihood of additional options seems almost inevitable. With unique items like the new Recycler gun, crafted bows, and vehicle mods, Fortnite Season 6 continues to drastically shake up the battle royale.

Fortnite made a name for itself in 2017 with the release of its incredibly popular battle royale mode, a free-to-play and accessible take on the genre that put the focus on fun over competition. And while Fortnite's unique building mechanics have helped to set it apart from the competition, the success of the game comes entirely from its ability to shake things up each season, whether it's the Battle Pass, seasonal changes to the map, or in-game events like the battle with Marvel's Galactus or the Travis Scott concert.

- After the January 6 riot at the US Capitol Building, the mass media immediately seized the opportunity to call for more internet

- Should you believe all over again greater than your life and what you are most satisfied of, what relates to mind? After you have youngsters, 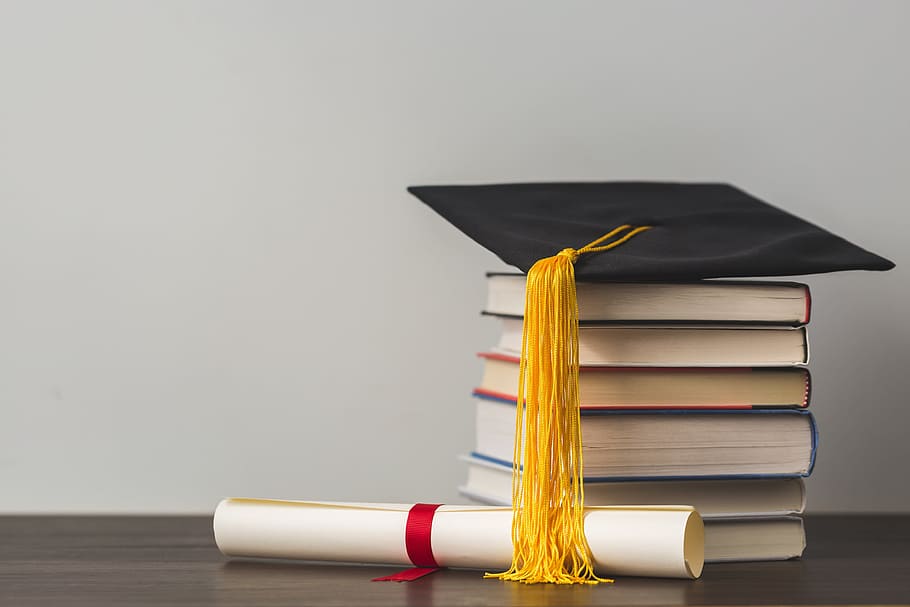 - Although there are numerous people today that are considering having their Masters Diploma, most will not very likely get it done