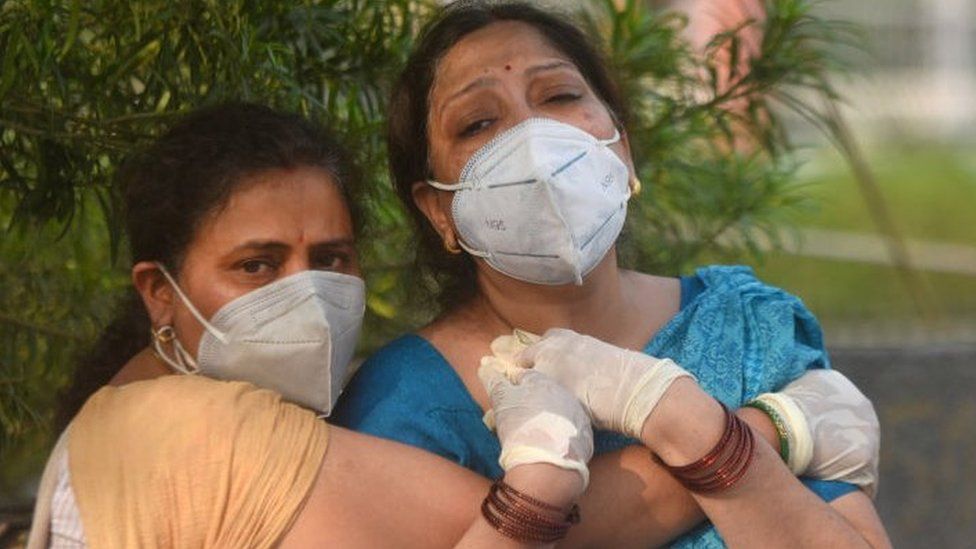 On Monday, a senior official from India's federal government told journalists that there was no shortage of oxygen in Delhi or anywhere else in the country.

As he spoke, several small hospitals - only a few miles from where he stood in the capital - were sending out desperate messages about them running out of oxygen, putting patients' lives at risk.

The chief doctor of one of the hospitals - a specialist paediatric facility - told the BBC that "our hearts were in our mouths" because of the risk of children dying. They got supplies just in time, after a local politician intervened.

Delhi oxygen crisis deepens as more patients die
Anger rises as Covid rages in Modi's constituency
A visual guide to the Covid crisis in India
Barkha Dutt on her father's Covid-19 death
And yet, the federal government has repeatedly insisted that there was no shortage. "We are only facing problems in its transportation," Piyush Goyal, a senior official from India's home ministry, said.

He also advised hospitals to "ensure judicious use of oxygen as per the guidelines". Several doctors who have spoken to the BBC say they are giving oxygen only to patients who need it, but there is not enough.

But experts say that the shortage of oxygen is just one of the problems which shows both federal and state governments were not prepared, having failed to do enough to stop or minimise the damage of the second wave.Warnings have in fact been repeatedly issued, including:

In November, a parliamentary standing committee on health said there was an inadequate supply of oxygen and "grossly inadequate" government hospital beds
In February, several experts told the BBC they feared an impending 'Covid tsunami'
In early March, an expert group of scientists, set up by the government, warned officials about a more contagious variant of coronavirus spreading in the country - only for no significant containment measures to be taken, one scientist from the group told the BBC. The government has not made any comment on the allegations
Despite this, on 8 March, the country's health minister announced that India was in the "endgame of the pandemic".

So, where did it go so wrong?

The basics
In January and February, the national number of daily cases fell to under 20,000 from peaks of around 90,000 in September last year. Prime Minister Narendra Modi declared Covid beaten, and all places of public gathering opened.

And soon, people were not adhering to Covid safety protocols, thanks in part to confused messaging from the top.

While Mr Modi asked people to wear masks and follow social distancing in his public messages, he addressed large unmasked crowds during his election campaigns in five states. A number of his ministers were also seen addressing large public gatherings without wearing masks. The Kumbh Mela, a Hindu festival - which attracts millions - was also allowed to go ahead."There was complete disconnect between what they practised and what they preached," says public policy and health systems expert Dr Chandrakant Lahariya.

But there is more to the story: the devastation has also exposed the underfunding and neglect of the public healthcare system in India.

The heart-breaking scenes that have been witnessed outside hospitals - people dying without getting treatment - shows the grim reality of India's healthcare infrastructure.

As one expert puts it, India's "public health infrastructure was always broken, the rich and the middle class are just finding out". Those who could afford it have always relied on private hospitals for treatment, while the poor struggle to get even a doctor's appointment.

Recent schemes, like health insurance and subsidised medicines for the poor, are not helping because very little has been done in decades to increase the number of medical staff or hospitals. 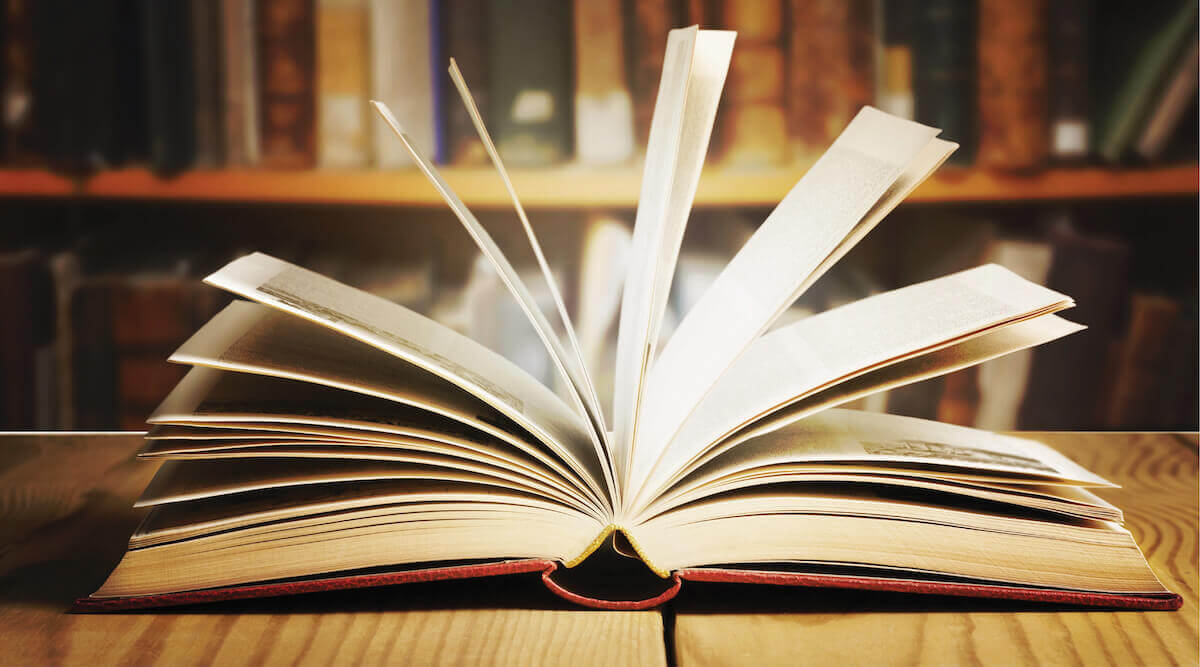 Instructions and Tricks For An Effective Salesforce CRT-402 Exam Preparation

- Easter is usually a fascinating time for children. Although the quite excellent factor is often that you could use that exhilaration which will