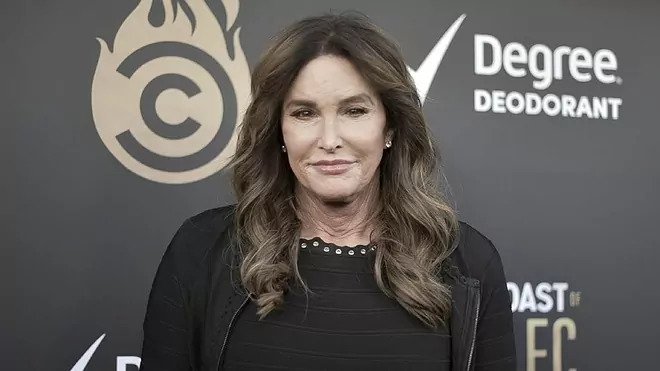 Caitlyn Jenner begins her campaign for California governor with a prized commodity for a candidate - celebrity. But while her name is widely recognized, what she would do in the job remains a mystery.

Nearly two decades ago, Hollywood fame helped elevate another Republican, Arnold Schwarzenegger, to the governor's chair. But he had already made a name in state politics, working to enact hundreds of millions of dollars in funding for school programs. He once headed a fitness council for then-President George H.W. Bush, and was married to Maria Shriver from the Kennedy political dynasty.

Jenner lacks the roots Schwarzenegger had in politics, and his international celebrity far eclipsed her own. But her 3.5 million Twitter followers gives her a foothold to reach out directly to voters through social media, similar to the way Schwarzenegger could attract TV cameras from around the globe.

"It would be a mistake to view her of one of these 'circus candidates,' " said Thad Kousser, a political science professor at the University of California, San Diego.

Newsom, a first-term Democrat, is facing a likely recall election this year, though officials still are reviewing petition signatures required to qualify the proposal for the ballot. County election officials are required to submit their final signature tallies to the state no later than next Thursday.

Other GOP contenders
Jenner, who came out as a transgender woman in 2015, released a statement that sketched only a vague outline of what her agenda might look like. Cutting taxes. Repairing the economy. Fighting special interests and California's Democratic-dominated politics.

Still, with her name recognition and ability to attract publicity, she could overshadow other GOP contenders, including former San Diego Mayor Kevin Faulconer, former U.S. Rep. Doug Ose and businessman John Cox, who lost to Newsom in a landslide in the 2018 governor's race.

"The politics of celebrity are going to enter in this in a big way, just like they did in 2003" when Schwarzenegger was elected, predicted David McCuan, chair of the political science department at California State University, Sonoma.

He noted that Jenner's website has links to purchase T-shirts, caps and coffee mugs, but no details on her policy positions.

"She's remained silent on many of these issues, and she doesn't have a record of political participation," he added. Schwarzenegger "was political royalty. And he had a presence that was as large as the galaxy. And as a result, he upset the whole race" in 2003.

The emerging contest had failed to attract a nationally recognized contender before the entrance of the 71-year-old Jenner, who won the decathlon in the 1976 Summer Olympics and is widely known from the popular reality shows "Keeping Up with the Kardashians" and the spin-off, "I Am Cait." - Neuralink, a neurotechnology company co-founded by Elon Musk in 2016, has unveiled its latest breakthrough: a monkey that can play Pong 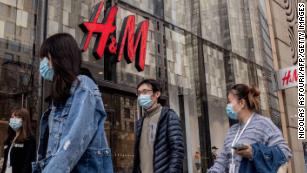 During the closure, over a dozen cargo ships were stranded midway through the canal in the Great Bitter Lake. f efwf efe fefdf

- During the closure, over a dozen cargo ships were stranded midway through the canal in the Great Bitter Lake. f efwf efe fefdf Strangeland, the new game from the makers of Primordia, is out today (and very good)

- Strangeland, the new game from the makers of Primordia, is out today (and very good) Embark upon a dark, difficult journey through loss

CDC puts out new guidance on masks in schools