The deadliest police operation in the city's history has left 25 dead, including a police officer.

Residents say police killed suspects who wanted to surrender and entered homes without a warrant.

Police have denied any wrongdoing, saying officers acted in self-defence.

Rio de Janeiro is one of Brazil's most violent cities, and vast areas are under the control of criminals, many of them linked to powerful drug-trafficking gangs. Security forces are often accused of disproportionate force during their anti-crime operations.

A 'policy of massacre' in Rio's favelas?
Listen to the documentary Lethal force in Rio's favelas
Thursday's raid in Jacarezinho, one of the city's largest slums known as favelas, was carried out by about 200 police officers and included an armoured helicopter with a sniper. The area is dominated by Comando Vermelho, or Red Command, one of Brazil's largest criminal organisations.

A television helicopter filmed heavily armed suspects jumping from rooftops, while desperate residents posted videos on social media showing intense shootouts as they claimed police had invaded their houses and used excessive violence."There are boys who have been cornered in the house and want to surrender," one resident said, referring to the suspects. "And the police want to kill them. They have even killed some in front of us."

In another video, a resident filmed a police officer standing next to a house and said: "They're cornering [the suspects]. They don't want to let the boys surrender."

'Lots of pools of blood'
Public defender Maria Júlia Miranda said residents told her a suspect was killed in the bedroom of an eight-year-old girl where there were blood stains on the floor and on her bed, and that the family had witnessed the alleged execution.

Ms Miranda said she was "shocked" by seeing "lots of pools of blood... and walls with bullet marks" when visiting the favela. There was also evidence that the scenes of the killings were not preserved, she said, with bodies being removed. "On these cases," she added, "there was probably an execution."Human rights groups, including Amnesty International, said they had also received reports and images from residents saying that their houses had been invaded, and that the police had killed people when they already offered no risk.

"It's completely unacceptable," Jurema Werneck, executive director of Amnesty International Brazil, said in a statement. "Even if the victims were suspected of criminal association, which has not been proven, summary executions of this kind are entirely unjustifiable."

The level of violence caused shock even in Rio, which for decades has been plagued by high levels of crime and police brutality. Between January and March, 404 people were killed in police operations in the city's metropolitan area, according to official figures.

Almost all raids happen in communities where residents are mostly black and poor, and some of the victims are not even suspects. Critics say the operations are often badly planned and frequently end in bloodshed while allegations of misconduct by officers are rarely investigated, with impunity virtually the norm.

"This kind of operation doesn't dismantle criminal groups, it only causes pain and distrust," the Igarapé Institute, a Rio-based think tank, said in a statement. "The social impact of this case is still unknown but will certainly last for years."

- Assassin’s Creed Valhalla’s first expansion is delayed by a couple of weeks Wrath of the Druids, which was slated to come out on April 29 say that ensuring vaccines are safe and effective in children will be crucial to ending the pandemic. Although children are less likely to die of

- say that ensuring vaccines are safe and effective in children will be crucial to ending the pandemic. Although children are less likely to die of 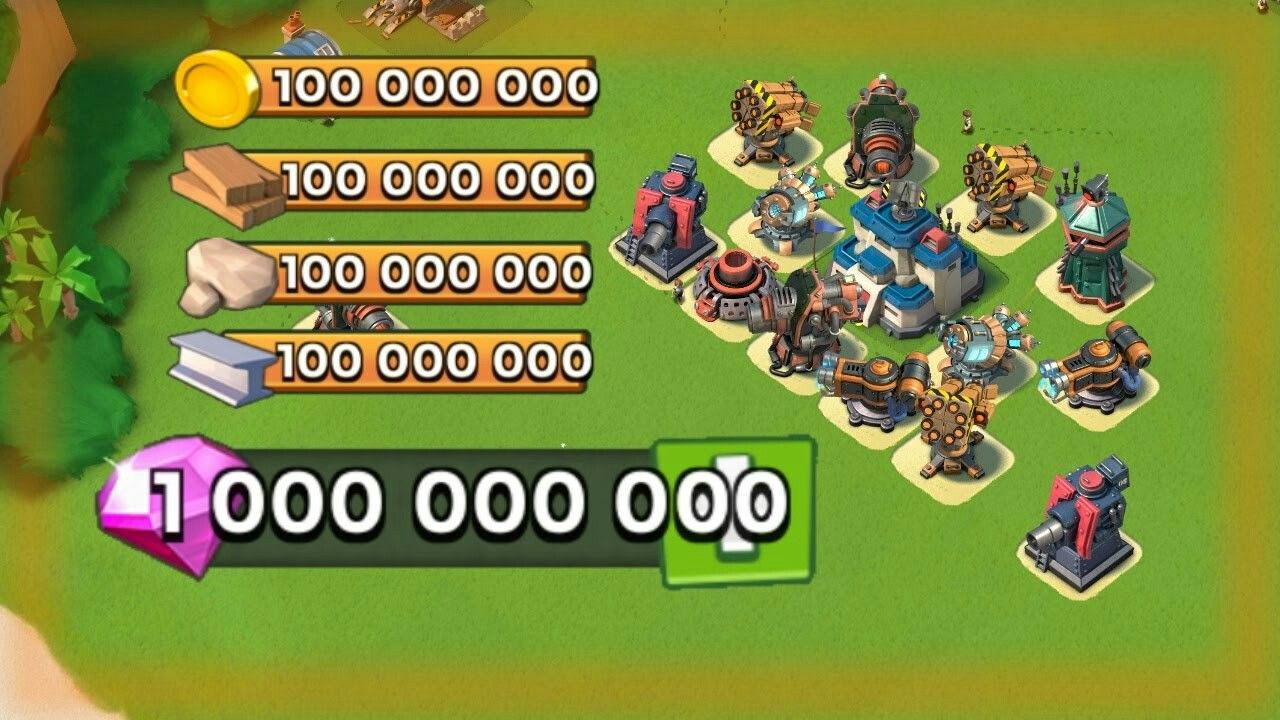 A company is charging $400 for an esports certification exam, and it has a lot of industry support 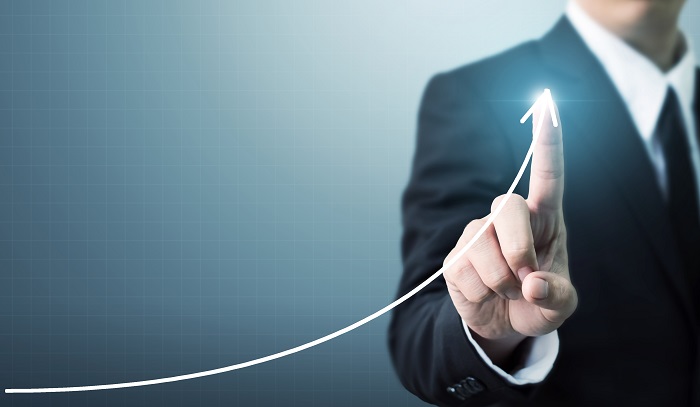 - School often is, and often will likely be, a completely significant facet of kids lifetime. When they are not able to go someplace each day