Biden says things may be back to normal by Christmas

Biden says things may be back to normal by Christmas

(CNN) - President Joe Biden would only commit to a return to normal by next Christmas during a CNN town hall on Tuesday, saying he did not want to boost Americans' hopes when he could not be certain of a still-early vaccine rollout.

The prediction of nearly another year in pandemic-dampened conditions was admittedly not optimistic. But Biden still said it was as good as he could offer with any level of confidence.

"By next Christmas, we'll be in a very different circumstance than we are today, God willing," he said. "I don't want to over promise anything here."

Biden was speaking during his first outing from Washington after nearly a month in office. He faced questions on a school reopening plan he admitted had become muddled and promised there would be enough vaccines for every American by the end of July.

His primary goal was to pitch his massive Covid-19 relief plan, which he insisted must "go big."

But pressed on the foremost question for many Americans -- when life can be restored to what it was before the coronavirus began ravaging the country -- he aimed low.

"Be careful not to predict things you don't know for certain because then you'll be held accountable," he said, describing the advice he said he'd received on predicting the trajectory of the pandemic.

Still, he offered a more bullish timeline for vaccines, touting a scaled-up vaccination program he claimed was woefully inadequate when he entered the White House.

"There was nothing in the refrigerator, literally and figuratively," Biden said.

He said teachers should move ahead in the line to receive shots in order to reopen many classrooms five days a week by the end of April, attempting to clarify an administration stance that he acknowledged had become muddled over the last week. Biden said he wanted kindergarten through eighth grade schools open five days a week, and suggested some schools should remain open over the summer to make up for lost time.
He said he believed his goal could be accomplished within his first 100 days in office.

"I think we'll be close to that at the end of the first 100 days. We have a significant percentage of them being able to be open," he said. "My guess is they're probably going to be pushing to open all summer."

Pressed on how he would return students to classrooms, Biden said he would emphasize getting vaccines to teachers.

"I think we should be vaccinating teachers. We should move them up in the hierarchy," he said.

But he acknowledged there has been miscues coming from his administration on reopening schools, saying it was a "mistake" to say his goal was only to reopen classrooms one day a week.

No longer encumbered by his predecessor's impeachment trial and eager to seize the national spotlight, Biden was bringing the case for his massive coronavirus relief plan to the country on Tuesday during the CNN town hall.

"I'm tired of talking about Donald Trump, don't want to talk about him anymore," Biden acknowledged bluntly, seeking a clean break from what he's said was a traumatic and damaging stretch for the country.

Biden's first work trip outside Washington since taking office signaled his intent on making a public sales pitch for his agenda after spending nearly a month in the shadow of the impeachment proceedings, which ended in acquittal on Saturday. Aides say the President, known for his outgoing style with voters, has been eager to escape the White House.

That style was on display throughout his townhall. Seeking to reassure a second-grader who feared catching Covid-19, Biden addressed her as "honey" and told her not to be scared.

He asked several questioners to follow up with him or his staff afterward so he could address their specific situations.

And he even alluded to his age, saying his grandchildren's use of technology "makes me look like I'm in the 7th century."

White House aides insist his $1.9 trillion proposal is popular with a wide swath of Americans, including Republicans, even though Biden has not secured support from any GOP senators for the plan. By taking his pitch on the road, and fielding questions from Americans, they hope to highlight the relief the plan would bring nearly a year into the pandemic.

CNN has said the audience inside the Pabst Theater was invitation-only and would be socially distanced to adhere to Wisconsin's public health regulations.

The President was expected to field questions on a number of issues as his administration, lawmakers and business leaders debate how to defeat the coronavirus while trying to bring a sense of normalcy back to people's lives, including through the relief bill. The package includes direct payments to families of up to $1,400, money for state and local governments and more funding for vaccination efforts.

The White House hopes for final passage of the plan by mid-March, when certain unemployment benefits expire. House committees have begun writing individual sections of the measure before it is compiled into one bill. Democrats are using a procedural process that would allow it to pass by a simple Senate majority -- which the Democrats hold -- rather than requiring 60 votes to overcome an all-but-certain GOP objection.

Biden has been promoting the plan since before taking office, but last week the nation was preoccupied with Trump's impeachment trial that unfolded on the Senate floor.

With pending civil cases and even criminal investigations against him, Trump is hardly gone from the picture altogether. In a statement following his acquittal on Saturday, Trump promised his supporters he had "much to share with you."

But at least for now, Biden has the spotlight to himself as he works to advance his legislative agenda and begin his promised efforts to unify a badly divided nation.

That is welcome news, even to some who didn't vote for him.

"I want to get past all this other stuff, get past the Trump stuff and just move on to what Biden's going to do," Caroline Quinlan, a Realtor in a northern suburb of Milwaukee, told CNN's Jeff Zeleny, reflecting on the tumultuous three-month roller coaster since the election. "He's one of the last politicians, I think, who can cross the aisle and meet with people. I think that's a big plus."

Biden won Wisconsin by a slim margin in last year's presidential election, reclaiming a state Trump had won four years earlier. Its centrality to his electoral strategy was illustrated by Milwaukee's selection to host the Democratic National Convention.

"Wisconsin is a state where clearly there are Democrats, Republicans, independents, as we saw from the final outcome of the vote in November, people who have different points of view on a range of issues," press secretary Jen Psaki said ahead of the trip in explaining its location. "It was a state where people have been impacted by the pandemic, they've been impacted by the economic downturn and the President felt that he could have a good conversation with people about the path forward and also even people who disagree with him."

The visit to Milwaukee is Biden's first real trip as president, though he did travel home to Wilmington two weekends ago. He is likely to fly aboard the iconic jumbo jet typically used as Air Force One for the first time after using a smaller model to fly to Delaware.

Employing the traditional symbols of the presidency to advance his agenda is one of the perks of the job; Biden will use it again on Thursday when he travels to Kalamazoo, Michigan, to tour a Pfizer vaccine manufacturing facility.

The famously gregarious politician has been itching to get out of Washington and engage with the public, interactions that have been limited amidst the ongoing pandemic. A senior official said Tuesday's trip would likely be the first of several as Biden continues to drum up support for the relief package. 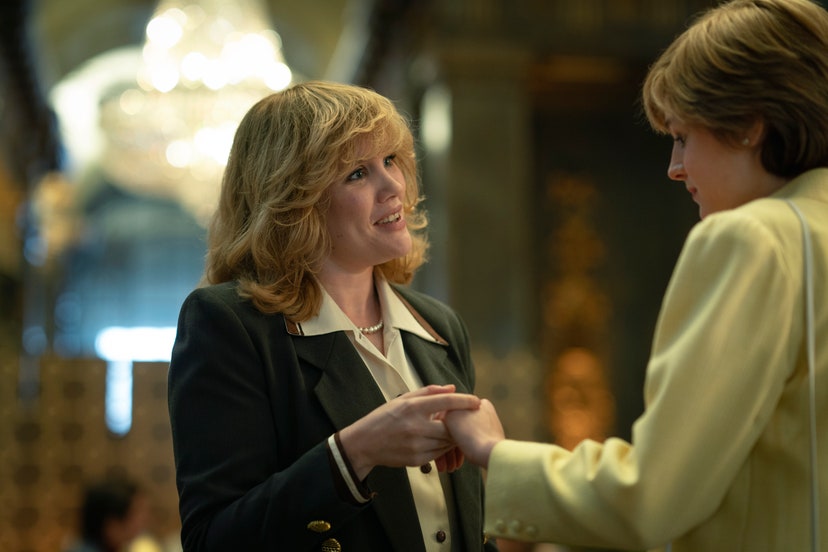 Specifically, the young royal appears with her back to the camera – stepping out of her flat on Old Brompton Road, where she lived before her

- Specifically, the young royal appears with her back to the camera – stepping out of her flat on Old Brompton Road, where she lived before her 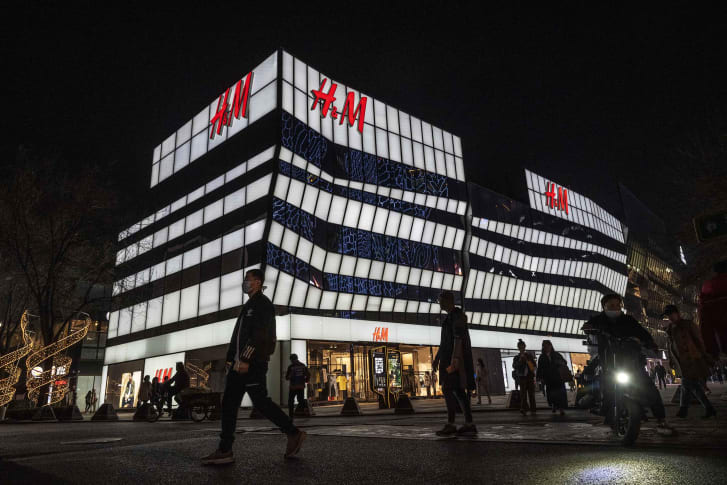 U.S. House in December approved a bill to decriminalize and tax marijuana at the federal level. The legislation later stalled in the Senate.

- U.S. House in December approved a bill to decriminalize and tax marijuana at the federal level. The legislation later stalled in the Senate. rain to leave the tunnel and being helped down. At least 156 people were injured in the crash, a local government official said during a news

- rain to leave the tunnel and being helped down. At least 156 people were injured in the crash, a local government official said during a news