Amazing Powers Of Vibrations And Music!

What is vibration? What is Music? One must know the meaning of these terms. Vibration is movement of air, water, any other medium around a physical object, however, minimal it is. If it happens in air it manifests as sound, in water, they are ripples or waves. Many kinds of music exist in all dialects and tongues.

The vibration has many frequencies, low 40Hz one supposed to do benefits to heal many a severe disease. An example of low frequency vibration of sound is one produced by the subtle sound of Tibetan rotating bells, used for centuries, that calm the nervous system who hears the sound. Wherever and when-ever some one heard these sounds when visiting the temples the feelings of calm and relaxation engulfed them.

Lee Bartel the Professor Emeritus at the University of Toronto's Faculty of Music explored the vibrational impact of sound medi- cine on patients with Alzheimer's disease to those suffering from muscle pain of fibromyalgia and fatigue of fibromyalgia.

During the treatment, a person uses a device called the Sound Oasis Vibroacoustic Therapy System that generates vibrations and plays music while they are sitting on it or lying down.

In one study of Alzheimer's patients, researchers administered the non invasive treatment in 30-minute sessions two times a week for three weeks. They found that the patients cognitive skills went up by 13%.

Professor Bartel has several theories about how sound heals the body. He believes that when a person has a disease due to brain dysregulation, such as, Alzheimer's brain circuits become dormant. Sound vibrations stimulates the neurons in the brain strengthening these pathways. "When we reregulate these neural circuits those conditions go away," he says.

Heidi Ahonen, a Professor of music therapy at Wilfrids Laurier University, in Waterloo, Ontario, points to the on going research showing that sound therapy has positive effects on the mind and body. She theorized that sound may help with the muscle spasticity experienced by children with this condition.

For the medical community to accept sound treatment, "We need to measure what's happening in the brain," Ahonen says. "Though we have seen some wonderful changes that maybe because of cortical activity there is no way for us to prove this is that case."

An elderly woman with advanced alzheimer's was administered low frequency vibrations. Her husband came to visit while she was sitting on the chair (and receiving treatment)," Ahonen recalls. "He was crying and he told me that it was the first time his wife recognized him in several years. They were able to have a long talk.

Music is an integral part of our existence. Every continent

has their own version with numerous variations, beats, ragas, country, local drama, and movie. it is presented in all the languages and dialects every where in this planet.

Sounds of music emanate in flute made of bamboo, metal like clarinet and their variations. Cello, violin, guitar and veena using strings and woods, animal skins and wood to make kinds of drums and huge special mud pots called gatams in South India apart from vocal melodies. All these in action removes stress and enhances relaxation. 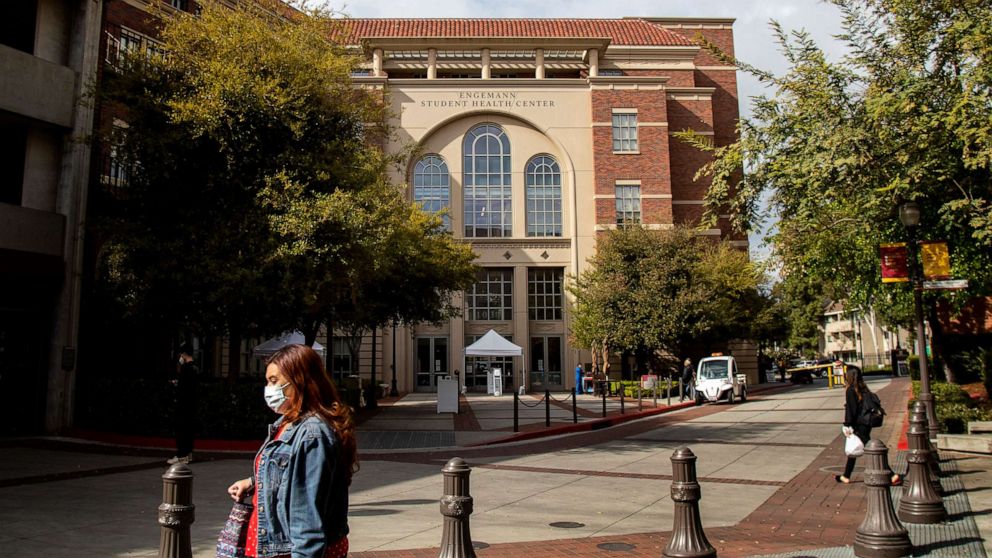 them, if you believe in protecting the security and sanctity of the ballot box, youre a Jim Crow in a suit and tie." b tr hh

- them, if you believe in protecting the security and sanctity of the ballot box, youre a Jim Crow in a suit and tie." b tr hh 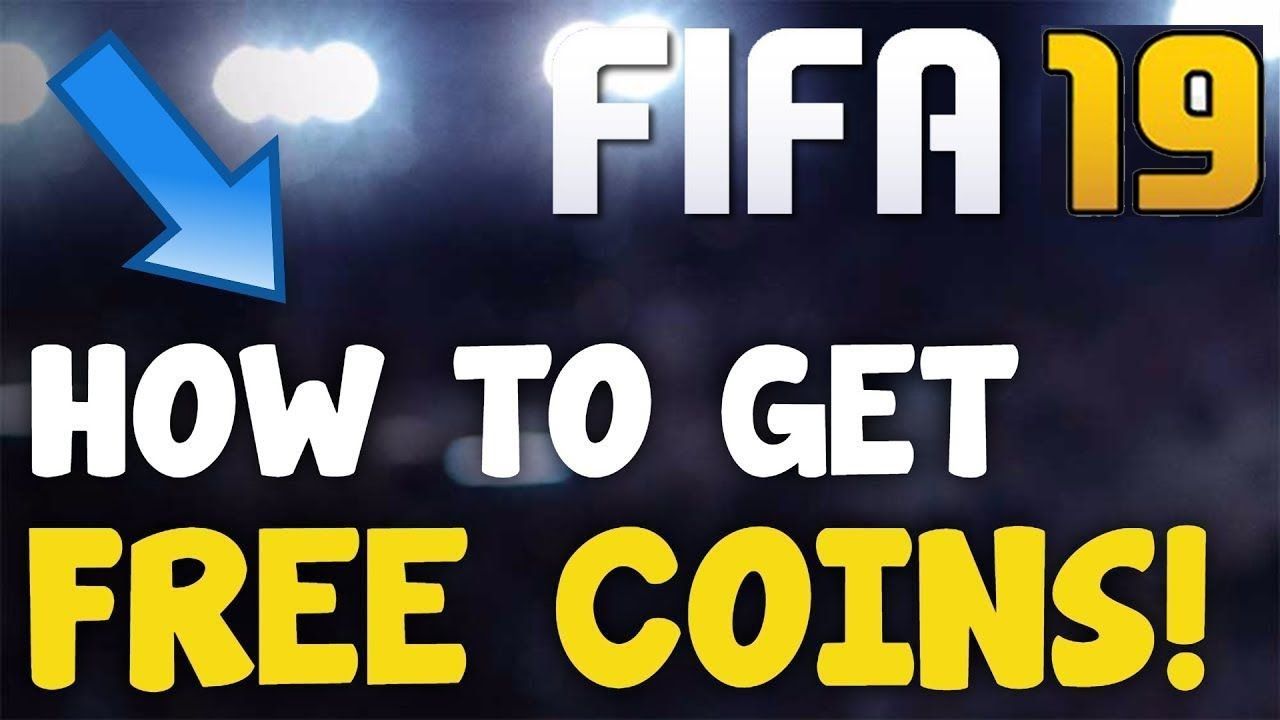 Five Nights at Freddy’s: Security Breach is a while off, but here’s a furry fighting game in the meantime

- Five Nights at Freddy’s: Security Breach is a while off, but here’s a furry fighting game in the meantime You can download “Fury’s Rage&

people spent the night at a shelter at a high school in a nearby community, Red Cross spokesman Mike Sagara said. There was no immedia

- people spent the night at a shelter at a high school in a nearby community, Red Cross spokesman Mike Sagara said. There was no immedia