But the first fixture of 2015 marked the end of a 22-game winning streak for Real Madrid which went down 2-1 to an all-action Valencia side Sunday.

Cristiano Ronaldo opened the scoring from the penalty spot after 12 minutes but Los Blancos were pegged back at the beginning of the second half when Antonio Barragan's strike deflected off Pepe and beyond Iker Casillas.


Nicolas Otamendi then rose highest in the Madrid box to power a header beyond Casillas a little over 10 minutes later to give Valencia a lead they would refuse to relinquish.

Madrid did create numerous chances for the equalizer but were foiled by a mixture of poor finishing, heroic defending and some spectacular goalkeeping from Valencia's Diego Alves Carreira.

Valencia also had chances of its own as Madrid piled forward in the latter stages.

Barragan in particular was guilty of being wasteful as he fired wide when through on Casillas.

After the match, Madrid boss Carlo Ancelotti lamented his side's inability to kill the game off when they were ahead.

'There were key moments in which we could make the second goal,' Ancelotti told the Real Madrid website. 'But it didn't materialize. You can not always be effective.'

'We worked well and we had chances to score (and) we deserved at least a draw.'

'This victory deserves a lot of credit, as does the fact that we came back from behind,' he said in comments carried by the Valencia website.

He continued, 'I still believe that our biggest success is yet to come. It was a great win, but we still only have 34 points. It is not the time to celebrate anything, although of course the fans have to enjoy the victory.'

The result meant Madrid's great rivals Barcelona could have returned to the summit of La Liga if it defeated David Moyes' Real Sociedad later on Sunday.

But an own goal from defender Jordi Alba saw the Catalans lose 1-0 despite a frantic second period in which they dominated.

Barca remain a point behind Real in second position and are ahead of third placed Atletico Madrid, which won comfortably against Levante on Saturday, only on goal difference.

Valencia, meanwhile, move up to fourth and into the final Champions League spot.

After a hectic period of fixtures over the festive period, England's leading clubs returned to action in the FA Cup Sunday.

United had to wait until the second half before goals from Ander Herrera and Angel Di Maria secured a 2-0 victory over Yeovil Town.

Manchester City meanwhile had to come from behind to win 2-1 at home Sheffield Wednesday. James Milner struck twice in the second half to spare City's blushes.

Although the competition is notorious for feats of giant killing over the years there were few shock results Sunday.

The most surprising was perhaps Premier League QPR being downed 3-0 at home by third-tier side Sheffield United.

Elsewhere, Aston Villa defeated Blackpool thanks to a solitary goal from Belgian striker Christian Benteke while Southampton was held at home to Ipswich Town of the Championship.

In the day's late game, Arsenal comfortably eased aside Hull City 2-0 in a repeat of last year's final. Per Mertersacker opened the scoring for the Gunners in the first half while a late second from Alexis Sanchez rounded off a routine victory.

As in England, there were few surprises in France's premier cup competition.

In perhaps the tie of the round, Lyon were made to sweat for their 3-2 victory against Ligue 1 rivals Lens.

After taking a three-goal lead in the first half through Nabil Fekir, Alexandre Lacazette Lacazette and Mouhamadou Dabo goals, Lyon conceded two in the second period but held on to claim victory.

Nicolas Otamendi then rose highest in the Madrid box to power a header beyond Casillas a little over 10 minutes later to give Valencia a lead they would refuse to relinquish. Valencia also had chances of its own as Madrid piled forward in the latter stages. Follow us at @WorldSportCNN and like us on Facebook The result meant Madrid's great rivals Barcelona could have returned to the summit of La Liga if it defeated David Moyes' Real Sociedad later on Sunday. 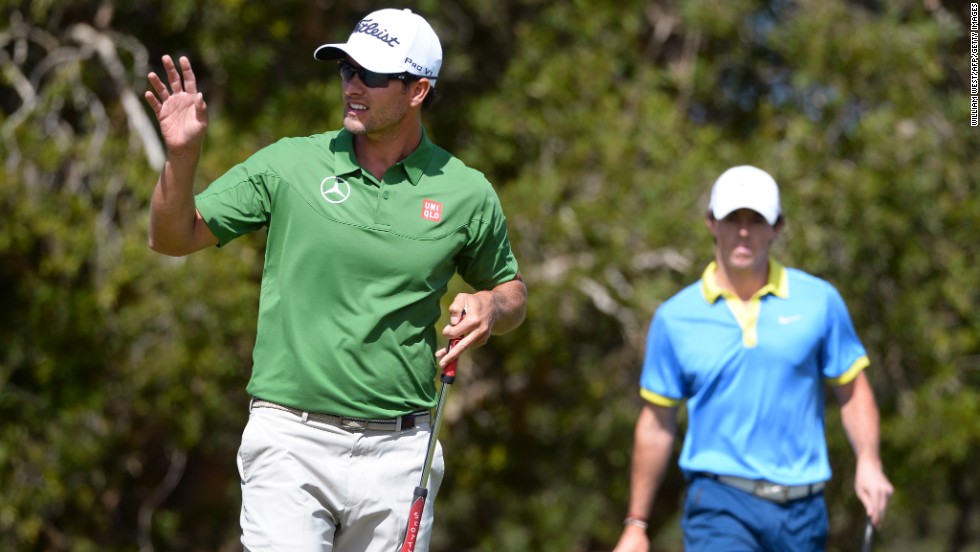 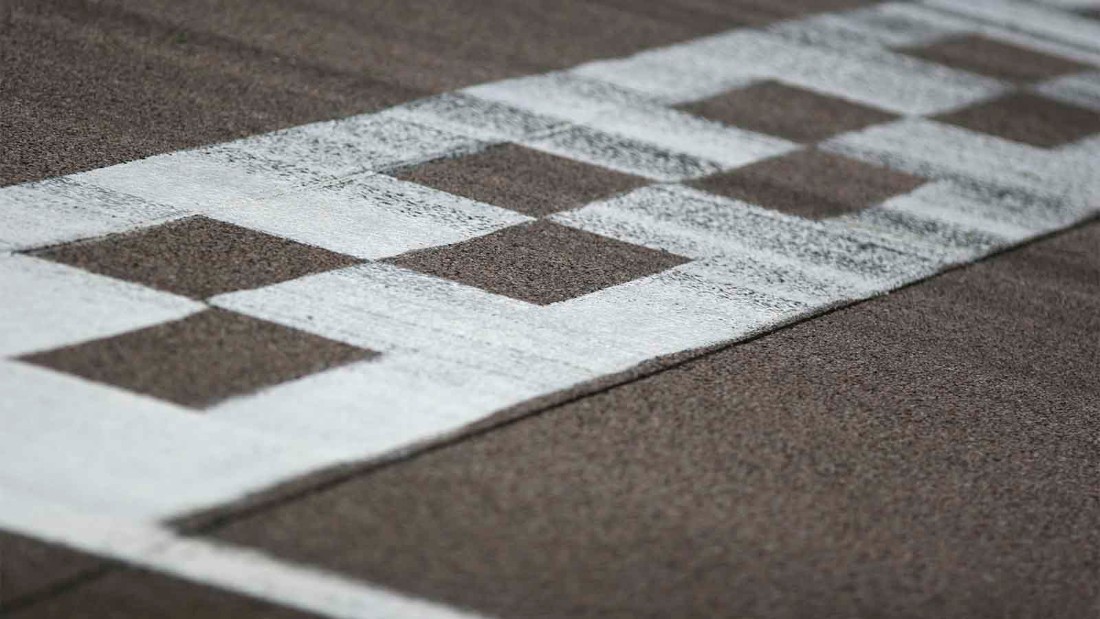 Fernando Alonso: My heart was telling me to stay at McLaren

- In a statement published Thursday, McLaren said it had "extended its relationship" with the Spaniard, who will continue to partner