Exclusivity is an ever-present factor in the games industry, despite how blurred the lines continue to be in 2021. Even as PlayStation begins to expand previously exclusive PS4 titles like Horizon Zero Dawn and Days Gone to PC, Sony is still very much committed to PlayStation console exclusivity. Microsoft now finds itself in a similar boat, with all Bethesda/ZeniMax properties now falling under the Xbox banner. Many fans questioned how far Xbox may extend the exclusivity of Bethesda games in the wake of the Microsoft acquisition, but the recent Bethesda roundtable discussion made it clear: some of Bethesda's future titles will be Xbox and PC exclusive.

Now, to be fair, this assumed "underdog" status for Xbox largely stems from the Xbox One's slow transformation into a gaming-first console. Most gaming fans are aware of E3-2013 Xbox, and how Microsoft has gradually shifted the Xbox brand into a far more consumer-friendly gaming ecosystem. Much of the improvements made to Xbox One can be attributed to the changes made under Phil Spencer, who became head of Xbox in 2014. Xbox's Play Anywhere Initiative, Project xCloud (Xbox cloud gaming), as well as Xbox Game Pass were all ambitious attempts in making Xbox the place to play. However, Xbox never necessarily changed its tune on console exclusivity.

It's important to remember that Xbox Game Studios largely exist because of exclusivity partnerships, even before Bethesda joined with Microsoft. Examples of franchises like Hellblade, State of Decay, as well as numerous franchises under Rare were all exclusive to Xbox before the Bethesda acquisition. Bethesda/ZeniMax is particularly noteworthy because it's the first significant AAA acquisition (not to mention one of the biggest financial acquisitions in gaming period) for Xbox in years. Arguably, this was the first major acquisition of the Xbox brand that rivals the likes of PlayStation first-party studios like Naughty Dog, Insomniac Games, or Sucker Punch Games.

That being said, Sony's never been shy about PlayStation's exclusive games and first-party studios, especially in the wake of the last console generation. While many criticized the exclusive offering on PS3, Sony doubled-down on exclusives studios and games on PS4. Many of the generation-defining titles from the PS4/Xbox One console years came from Sony: Marvel's Spider-Man, God of War, The Last of Us and Part Two, Horizon Zero Dawn, Ghost of Tsushima, Uncharted 4, Bloodborne, and many more helped solidify the PS4 as the place to play last generation. Sony's exclusivity also used to be aggressively insular, until the recent support for PC ports.

Horizon Zero Dawn, and soon Days Gone, coming to PC was a subtle but meaningful change for the PlayStation brand. So many first-party (and, still, many third-party) games were exclusive to the PS4, and that was that. Bringing first-party games to PC is a huge step, but it's not exactly the non-exclusive utopia many fans may want from PlayStation. It's still very clear that console exclusivity is still incredibly important for Sony, as that's largely what will drive software and hardware sales for PlayStation. Especially when the two next-gen consoles are so similar in hardware specifications, console exclusivity on PS5 will still be the norm for Sony moving forward. 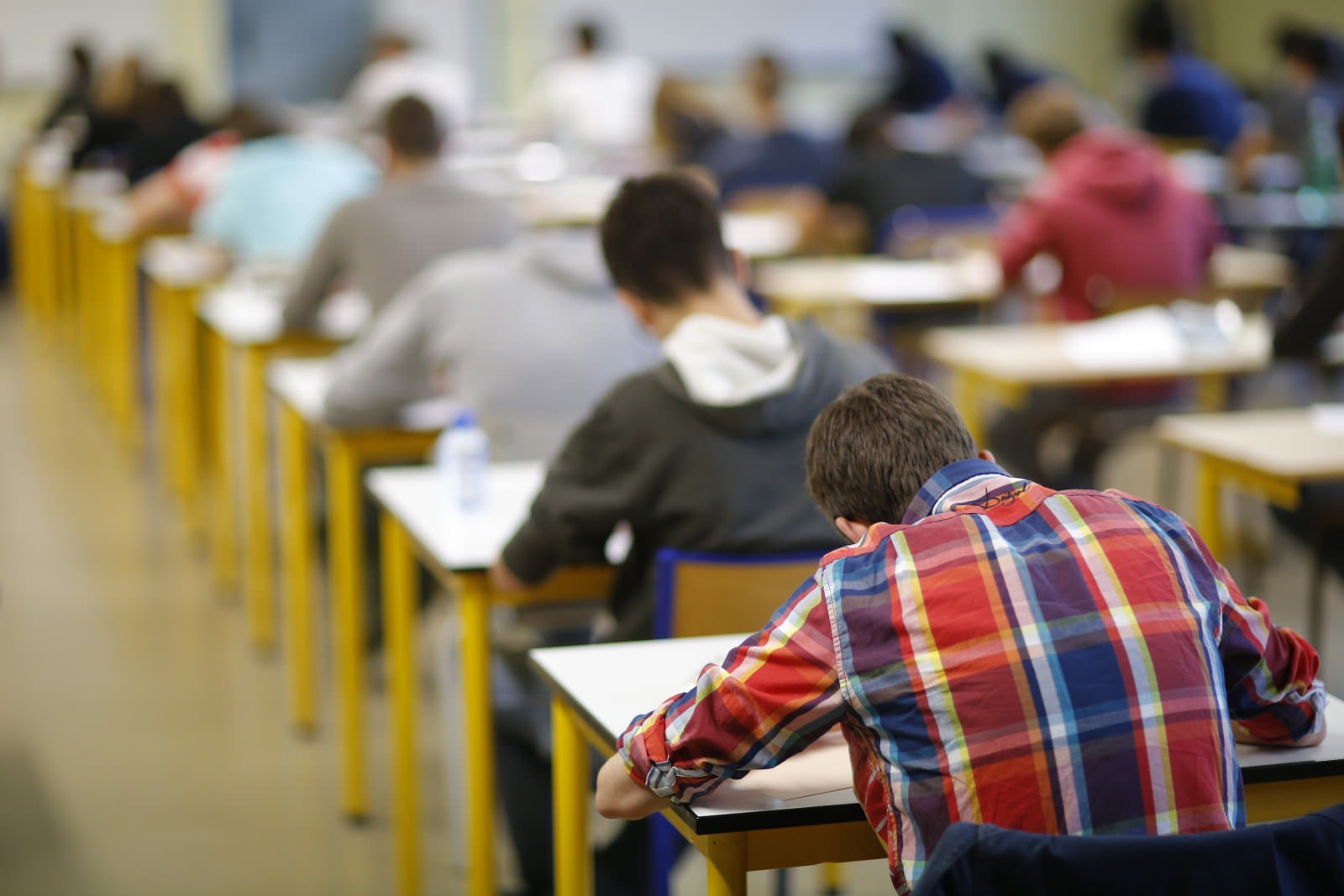 - This is often typically, normally, considerably more state-of-the-art than it appears during the beginning blush. Inserting your taken-for-granted know 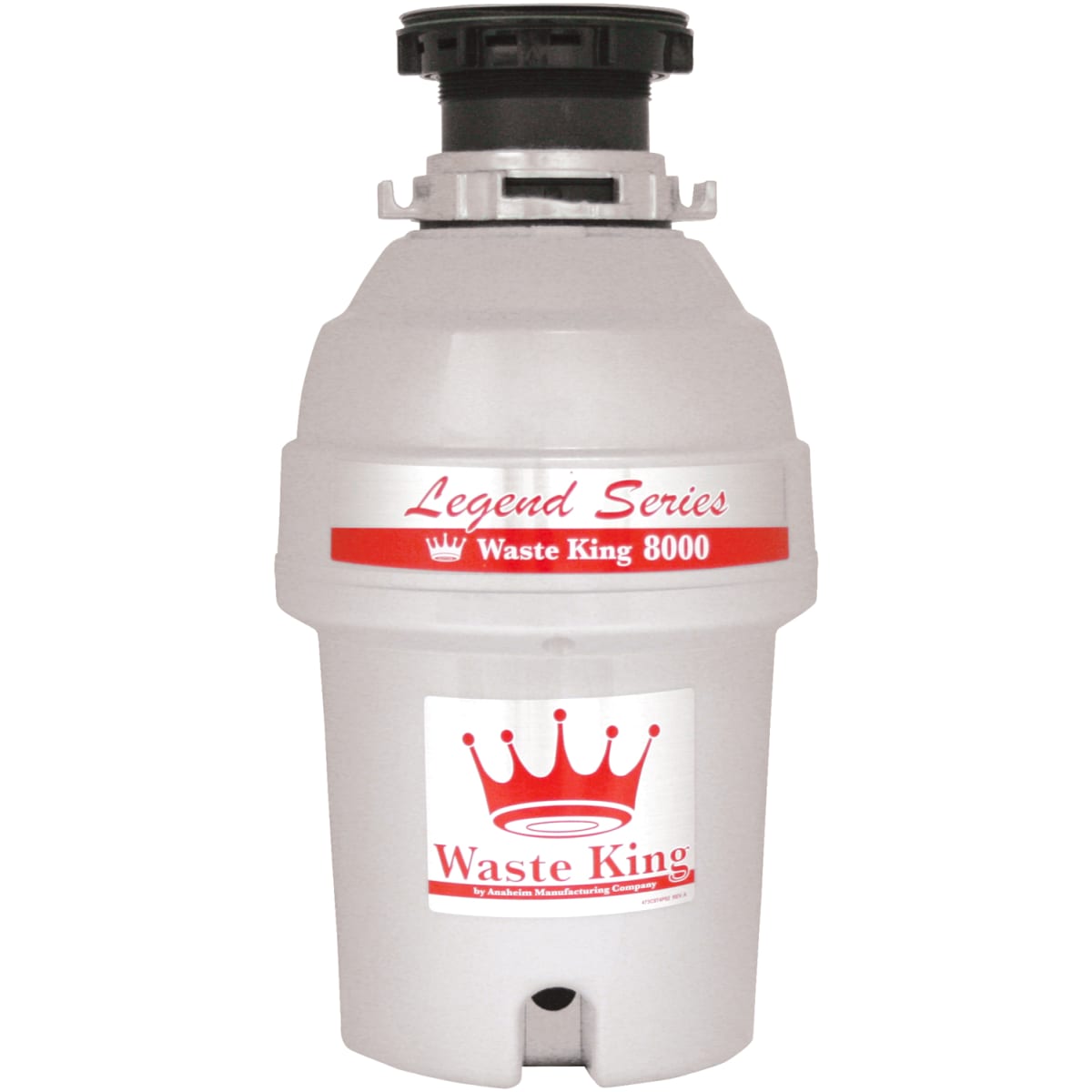 - In spite of the fact that there are currently numerous producers when you talk about garbage disposals, the name Waste King cant pass unseen.

Tips To Help You Manage Your Time Better