This very popular service typically involves creating detailed test cases that not only can be used on the project under test, but also due to their high quality can be re-used on future projects and form a high quality test documentation asset. Good testers will accumulate all required information necessary to produce the test cases, typically from design documentation, requirements and developer interview. Once the information has been analyzed a software tester will create a sophisticated excel spreadsheet which includes test cases, results sheets, environment setup and version details etc. Clients are involved in every stage of test case development in the form of a test case review process.

Typical software products today include large amounts of critical functionality and complex features, added to this significant time pressures to get the product released make functional testing one of the most important stage of any software development. A software tester's manual functional testing techniques have been proven to be highly effective at essentially determining whether or not the functionality actually works, or not. Versatile software testers can work from their own created test cases or use any pre-existing test cases you may already have. Good software testers readily use ad-hoc techniques when executing any tests to expand the test coverage. The aim during functional testing is to highlight any issues as early as possible so the developers can resolve it. This can obviously effectively reduce the development costs to your company.

In order to ensure your software meets the needs of the end user; Usability Testing can be used. Not only will usability testing detect errors, but it will also detect navigational issues, language issues, workflow experience etc. Good software testers put themselves into the mindset of the end user and will report on the 'look & feel' of the software under test. Good software testers often build a set of test cases based upon real end user scenarios or business cases to ensure the software is tested in a similar way to how the real end users will actually use the software. This type of software testing has been proven to increase the ROI of software developments by enhancing the end user experience and therefore potentially increasing product sales. As usability testing is trying to ensure that the end user experience is appreciated, we perform this type of testing manually.

Regression testing is surprisingly often overlooked area of software testing. This is often due to the assumption that when new functionality is working correctly then the software is ready for release. However, more often than not, additional issues have been introduced that affect existing functionality. Software testers have the knowledge and experience to identify existing test cases that are suitable for regression. Regression test cases are commonly functional test cases that are reused at regular intervals throughout the software development to ensure that the expected results remain consistent, thus providing confidence that nothing has been adversely affected by change.

System testing of software is testing conducted on a complete, integrated system to evaluate the system's compliance with its specified requirements. Good software testers treat System testing as an investigatory testing phase, where the focus is to have almost a destructive attitude and will aim to test not only the design, but also the behavior and even the believed expectations of the customer. Software testers will It is also test up to and beyond the bounds defined in the software requirements specification. This is test that if a failure occurs, that it is handled correctly by the software with as little impact on the customer as possible.

Installation testing is a type of software testing that focuses on what customers will need to do to install and set up the new software successfully. The testing process may involve full, partial or upgrades install/uninstall processes. Good software testers will typically perform installation testing when a compiled version of code has reached the final stages of testing or pre-production environment, from which it may or may not progress into final production. By the use of virtual machines, software testers can replicate many different operating systems and environments to fully test installation of software.

Choose The Best Laser Cutters In 2021

- Here in this article you can find the collection of the best laser cutter in 2021. Check details about every products and choose the best. 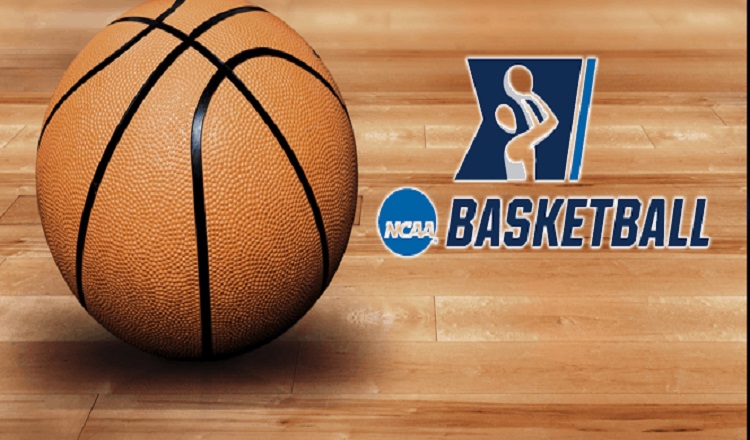