What is Flutter Framework and is it the Future of Mobile Apps? 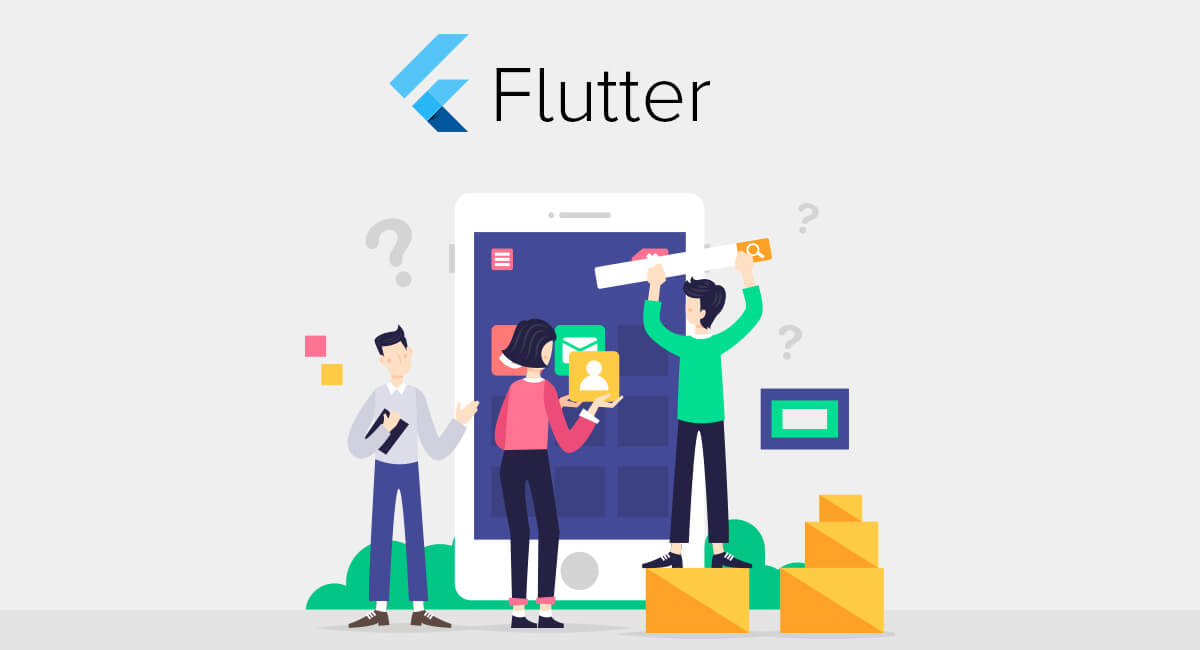 There is one fundamental problem in the world of mobile applications - two operating systems that divide the market - Android and IOS. Depending on the sources, the data differs slightly from each other, but shows a fairly convergent trend.

Flutter, allows us to create applications for Android and IOS using the same code - basically like any framework for hybrid applications, Flutter, however, compiles the code to the native code for a given device.

What is Flutter Framework?

It is a framework introduced by Google in 2018 that allows you to create mobile applications that work on both Android and iOS, using one code. Although the technology is not very popular yet, it is still dynamically developing, thanks to both Google developers and the entire community. Will Flutter conquer the world of e-commerce? What are its advantages and why is it worth choosing an application built with its help?

Using the Dart programming language dedicated to Flutter, the application framework is created and then supplemented with solutions implemented from a specific system. Apps like, grocery app, online web store, food delivery app, and many others can be developed by this framework. Admittedly, the team of programmers employed by the software house should include experts in creating applications for both Android and iOS, however, the application development time is significantly reduced. Flutter is really well thought out, it is a relatively easy framework to learn, the entry threshold is quite low. Once you know the rules prevailing here - creating an application will be really fast!

When creating applications with it, we are not limited only to the solutions and widgets available on it. We can also successfully use the offer of iOS and Android platforms. Moreover, the performance of the application created by Flutter is similar to that presented by native applications.

The Flutter is a relatively fresh solution that’s why there are only a few independent specialists who work on Dart Language in which the flutter app is being made. Flutter's popularity grows month by month due to the great possibilities and simplicity of the language, which can be learned quickly if we know other programming languages. In large cities such as Chandigarh, there are already Flutter App Development Company and communities of programmers using this programming language.

How does Flutter Work?

E-commerce, including m-commerce, i.e. trade via mobile devices, is still developing, and digitization forces companies and stores to look for new ways to reach customers. One of them is creating mobile applications and investing in dedicated retail software. The costs, however, are very high. Proposed by Google Flutter for creating mobile applications may revolutionize the market and significantly reduce expenses. Will it replace it in the future Progressive Web Apps? Who knows. However, it is already known today that the group of recipients of this framework is constantly growing.

- Pass4itsure ensures that you are on the right path with the help of NSE4_FGT-6.0 exam dumps and Fortinet certification exam preparation materials.

- If you are using manure you will want to take a pitchfork and break up the clumps before adding them into the pile. Try to keep the pieces.

How to Find a Perfect Online Education Program and Online Degrees

- Many institutions of higher education, colleges and universities, offer online education programs. This offers many advantages for those seeking degrees.