Understanding Remote Usability and Testing User Responses and Their Analysis

Most businesses already experimenting with User Testing have come around to the idea that the quality of results from a lab study often differ little from those found in a Remote Usability study. Of course the massive gap in cost separating theses two methodologies would suggest that Lab Usability Testing would come out on top in terms of data quality, however the simple explanation is that to collect comprehensive Usability data, User Testing needs to be conducted by real Testing Users in their own, real world environments.

It has to be said though many current Testing User clients supplement lab conditions with remote User Testing methodology. This isn't solely because their Usability budgets permit it but because Usability is objective anyway and they receive Tests that compare controlled conditions to real world conditions.

Remote User Testing initially came about from the desire to get around the barriers put up by traditional lab based Usability Testing. I mean if you wanted to directly observe and catalog data from Users in a traditional lab scenario you would have to incur high usage and transportation costs because your web users were likely to be from a wide geographical location.

Remote User Testing can offer the key to good Usability Testing, offering dramatic cost reductions in the gathering of data and it's analysis whilst still allowing clients to connect with their User's in real world environments.

The development of web based technologies and a general acceptance of remote Usability Testing methods has allowed Testing User surveys to become more comprehensive than ever before.

Testing User surveys follow a systematic approach whereby we gather user data from a wide demographically and geographically spread User Testing panel, using scoring and scale methodology to present to you in a board room ready document. The analysis therefore sidesteps the traditional drawbacks that Video Testing brings as often its only cost effective to use smaller User Testing panels.

Until recently the general view was that when using Remote Usability methods like surveys, clients had to sacrifice quality and quantity to achieve the desired savings in time and money. Businesses small and large who wanted to experiment with Remote Usability Testing were constantly put off by the risk of exposure to common User mistakes which affected the quality of the feedback they received.

Today though this is the past. The Testing User analysis takes advantage of the recent leaps forward in survey software technology. This allows for accurate and managed data collection with clients past concerns a thing of the past.

Further capabilities include the ability to customize the analysis to specific or broad topics giving you access to your chosen demographic that are already well motivated and familiar with our software and its processes.

The cost savings associated with the Testing User analysis are significant as well. As they are remote and essentially paperless you don't end up plagued with the costs of User Testing consultancy whereby costs in excess of tens of thousands of dollars have to be incurred to achieve what is often quite similar data. Other remote User Testing methods like video testing may also be paperless but can only give you the Testing User panel size at a price. Even the cheapest Video Testing site we could find was $38 per video, which means it would cost a client $5700 to replicate a panel the size of Testing Users. Furthermore they do not extract, quantify or present the data in any way. That's all up to you.

Finally with regards to any privacy or protection issues you may have the Testing User panel all have to agree to a confidentiality agreement specific to your project. We believe that this is actually less of a risk to the client than if they were to publish and distribute physical User Testing material.

Suitable for any business or organization the Testing User analysis is unique in the market place. When we receive the data back it is extracted, analyzed and formatted into the Testing User document. This 30 page document will arrive in your inbox as soon as it is finalized. Presentation ready it contains both graphic and text illustrations of the findings, communicated to you clearly and concisely so that you know straight away after reading what your Usability strengths and weaknesses are. 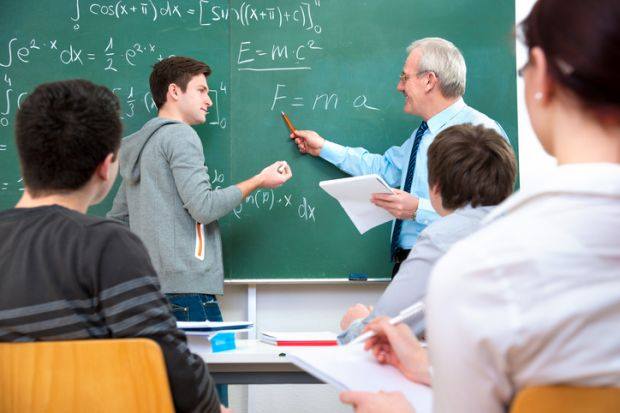