TradeStation Strategy Testing - Violating These Steps Will Damage Your Account

One of the most rewarding experiences for a TradeStation trader is to pick up a performance report that proves their great strategy idea is indeed a profitable strategy. Strategy testing done properly, as is outlined in this article, can verify the efficacy of your trading strategy and give you confidence to start trading it. But be forewarned, strategy testing done improperly can lead you toward financial destruction.

Strategy testing done incorrectly can result in false hope in a losing strategy.A trader recently shared his experience of getting great results from strategy testing his idea, but after trading it live in the market, he was losing money every day. He was baffled about what he did wrong. Having gotten excellent results on his back-testing performance report, he wondered why his promising strategy was draining his trading account. The problem was he violated several of the proper steps necessary for reliable strategy testing.

With the knowledge of how to get an accurate performance report you will be able to trust your strategy in live trading and protect your trading account. In order to properly test a strategy, there are 5 main steps that are vital to follow; configure TradeStation, "in-sample data" testing, "out-of-sample data" testing, live forward testing on the simulator account, and real live trading execution.

(b) Next, in your TradeStation platform menu, go to "format strategy" and select "properties for all." Now select the "general" tab and enter the commissions and slippage (be as realistic as possible, or estimate too high if you are not sure). If this step is skipped, then the strategy testing performance report will be meaningless. If this is not done you might have a good looking performance report equity curve, but as soon as you enter the commissions and slippage figures the equity curve can reverse into an underwater equity curve.

These configuration steps are critical to getting an accurate performance report, so be sure this is completed precisely before continuing. Once TradeStation has been configured correctly, you can begin testing your strategy.

Also look at how many times the strategy traded on average per day. The more often a strategy trades the more profit it can generate.

In the performance report that I am looking at, it traded 397 trades in the last 3 1/2 months, averaging 5.3 trades per day.

Second, look at the "Average Trade Amount." It needs to be large enough that slow order fills and/or larger than normal slippage does not kill the profitability of the strategy.

In my report the "Average Trade Amount" is $162.32. The commissions and slippage amount as defined in the set up steps is already subtracted in this performance report.

65% of the time this strategy trades 1 contract.

35% of the time this strategy trades 3 contracts.

10% of the time this strategy trades 5 contracts.

Third, look to see if the "Profit Factor" and "Ratio Average Win-Average Loss" are both above 1.5 and the percentage of winning trades around 45% or better

This strategy had a "Ratio Average Win-Average Loss" of 2.28 (2.28 means breakeven is around 28% "Percent Winning Trades")

On this strategy the "Percent Winning Trades" was 44.58%.

Fourth, look at the trade list page and assess the profit run ups and draw downs column. Notice how many trades made money and how much money they made before the trade exit occurred. Looking at what amount of money was made in relation to the profit run up and draw down, you want to know if managing the trades could generate more profits. The example used here shows that a good percentage of trades made much higher profits than where the automated exit points occurred.

Seventh, I review the length of time in the average trade. Does the average time in a trade comply with the golden rule of trading; "cut your losses quickly and let your profits run?" You will also want to see if the strategy is built using only profit exits (no real stop loss exits). It might have a nice looking report, but it could show a messed up ratio between average bars per winning trade verses average bars per losing trade if there are no stop loss exits. Here are my average bars:

This strategy complies with the golden rule of trading. Notice how it cuts losses quickly, at an average of 3.51 bars, and lets the profits run for an average of 7.24 bars.

To test the "out-of-sample data" we use the most recent 6 months of data available that you reserved in step 1(a). In step 1(b) of this article, we talked about configuring TradeStation and covered entering commissions and slippage and using the "look-inside-bar back-testing" option, which must be used to run any performance report used in your strategy testing. Be sure you have configured TradeStation correctly before moving on.

Robustness: Perry J. Kaufman stated, "Practically speaking, a robust trading strategy is one that produces consistently good results across a broad set of parameter (input) values applied to many different markets tested for many years."

If the strategy fails during this "out-of-sample data" test, do NOT optimize using your reserved "out-of-sample data." This would defeat this vitally important step in strategy development. You can go back to your strategy and fix it, or else drop it and develop a new strategy idea.

- No doubt, all modernized solutions have changed the behavior of the business industry and everyone is feeling perfect by all means. 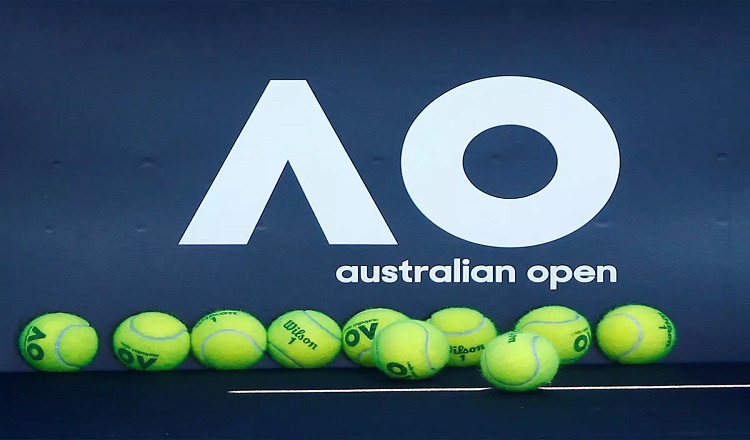 I do not assume anybody ever is aware of how you are going to react in your first last. Let’s simply put it on the market

- I do not assume anybody ever is aware of how you are going to react in your first last. Let’s simply put it on the market