Subliminal Messaging - News From The Labs

Subliminal messaging has experienced a controversial past. It was in the late fifties that market researchers such as Vance Packard and James Vicary popularized the concept of psychological, "hidden persuasion" tactics adopted by marketers; the former through his pop sociology book and the latter by claiming an experiment that he conducted on almost fifty thousand moviegoers. (An interesting account of Vicary's experiment is available on my blog.) Ever since, research after research and author after author has focused on the concept of subliminality from the point of view of how it is being commercially exploited by self-centered businesses to sell their wares. They may have debunked the notion of subliminality itself, or may have been its ardent exponents, but the "advertising" angle remained.

News from totalitarian regimes that employ "thought police" who brainwash its citizenry into believing whatever they want it to believe, have added to the dark, somber ambience surrounding this otherwise very interesting subject.

A knife or a sword can save; and it can kill, too. The same is the case with subliminal messaging. Forget advertising; when we look around us, we find our attitudes and ideas being shaped by a host of cultural symbols and artifacts that continuously bomb us day in and day out.

A case in point is a study [http://www.gsb.stanford.edu/news/research/hr_racialstereotypes.shtml] conducted in 2004 by Professor Brian Lowery, social psychologist, researcher and Stanford Graduate School of Business faculty. Participants in the study were senior and probationary officers of the Los Angeles Police Department, and the study focused on their attitude towards racial stereotypes.

One group of participants was subjected to visual subliminal messaging (or "priming", as the researchers call them). The messages - words that one normally associates with African Americans ("ghetto", "homeboy", "dreadlocks", and the like) - were flashed at them on the computer screen rapidly, such that the conscious eye could not decipher what was being transmitted. The second group was not subjected to any subliminal communication.

Immediately thereafter, the two groups were presented with the case of a hypothetical adolescent, who was alleged to have committed some minor offense (shoplifting, peer assault). "What punishment would you advocate for this crime?" the participants were asked. The racial identity of the person involved was not disclosed.

The result? The group that was given the subliminal priming treatment endorsed harsher punishment to the hypothetical transgressor, than did the group that was not treated thus. Many members of the first group were African Americans themselves. Quite a few of them also believed that they were not biased towards non-whites.

This finding reveals two interesting aspects about our psyche:

1. Subliminal messaging - when received over a sustained period of time from the environment we live in - shape our attitudes and judgment. These messages are symbols, words and thought patterns that collectively form a stereotype, and which everybody around us associates with.

2. When we are strongly subjected to the same set of subliminal symbols for a few moments, our thought patterns and attitudes associated with those symbols emerge from the subconscious into our conscious mind, and color our judgment.

Subliminal messaging is also deployed as an effective tool by detective agencies, hired by people / organizations with an interest in a person, to get that person to behave and act in a manner that is favorable to the hirers. So the sword is double-edged, indeed.

Another study conducted by Prof. Lowery, this time in 2006, focuses on the long-term effects of subliminal messaging on academic performance. This study was conducted to make observations at two levels - first, whether the students are able to perform better one, three or four days after they were subjected to subliminal priming; and second, whether it made any difference to the students' performance if they were told of the potential impact of the priming experience on them.

In one experiment, seventy undergraduate students were divided into two batches: one was subjected to intelligence words ("smart", "brilliant", "clever", etc) and the other was subjected to neutral words ("tale", "grass", "lane", etc) on a computer screen. Within each batch, a group of students were told after the experience that the subjection was designed to improve performance in the test, while to the others within the group, this link was not disclosed. Immediately after the priming activity, a practice test was taken, followed by the actual course exam one, three, or four days later.

It was found that students who absorbed intelligent words subliminally did quite well, as compared to their counterparts who received only neutral words. Further, those who were not informed about the purpose of subliminal primes performed better in the test. And this happened even after a gap of one, three or four days.

The second experiment was performed on seventy-eight students, but this time none of them were informed about the purpose of the priming activity. Again it was observed that students who were exposed to intelligent words performed better than those who subliminally received neutral words only.

All the observations took into account the prior academic performance of the students.

These experiments add to the growing evidence in favor of subliminal messaging softwares and CDs that do not have the restrictions of the laboratory stopwatch, but can be experienced for as much time as required. An Overview of Cloud Computing

- Cloud computing - we hear the term almost daily. But really, just what is cloud computing all about? That seems to be a common question. 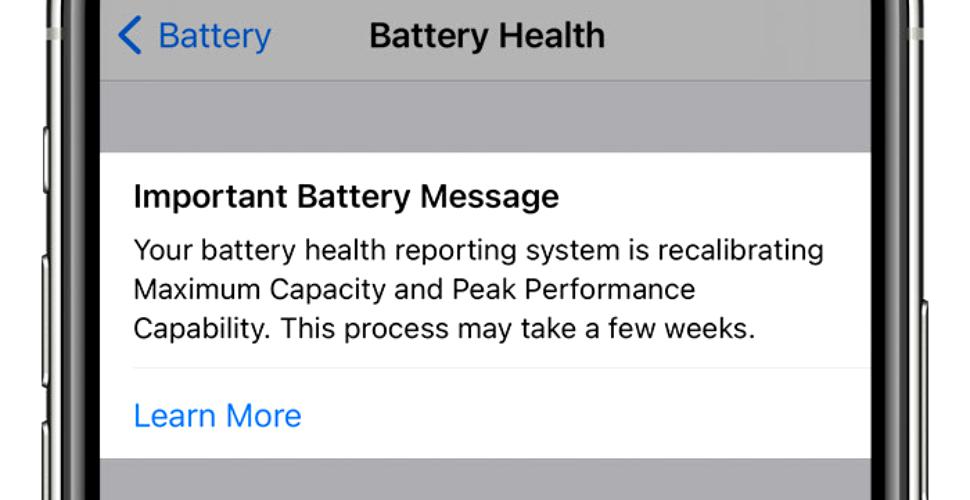 - ass4itsure ensures that you are on the right path with the help of 1z0-1081-20 exam dumps and Oracle certification exam preparation materials.