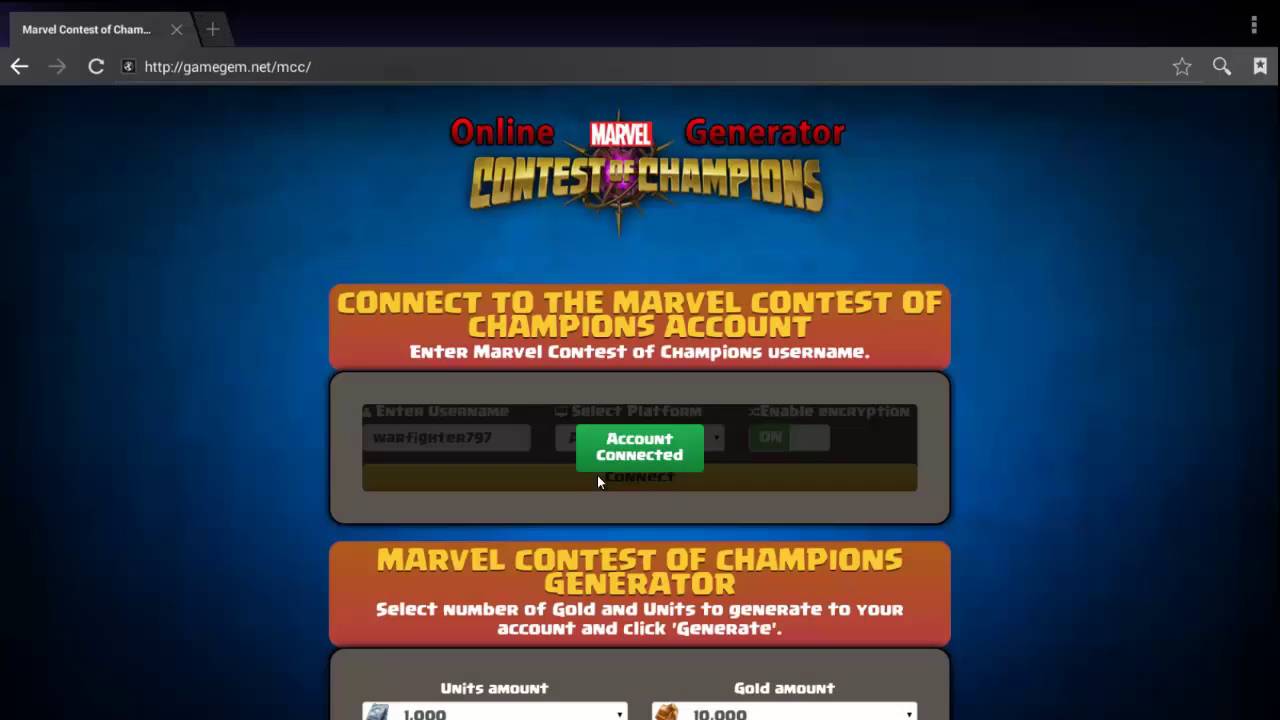 At least in terms of first-party games, Sony has been on top of its game with PlayStation. Throughout the last generation, the PS4 saw a slew of impressive titles from storied developers like Naughty Dog, Santa Monica Studio, Sucker Punch and Guerrilla Games. Whether it was iterating on an already successful IP like God of War and The Last of Us, or endeavoring into new franchises like Horizon Zero Dawn and Ghost of Tsushima, the PS4 had a wealth of exclusive offerings to play. Not much is changing with the PS5 either, as emphasized by the already-released Demon's Souls remake, and upcoming exclusives like Returnal and Ratchet & Clank: Rift Apart.

However, evidently this focus on generation-defining triple-A games generally only benefits these aforementioned big studios. According to a report by Bloomberg, it seems the smaller development teams and studios for PlayStation are effectively being hung out to dry or neglected by Sony because of these heavy-hitting franchises. While there are many other Sony-owned development studios in charge of smaller scale projects, it seems the company has expressed it's desire to strictly focus most of its resources and attention towards these larger studios and games. It's undeniable how successful these larger projects have become, but it may not be a long-term benefit.

In a vacuum, betting on studios like Naughty Dog or Santa Monica Studio makes a lot of sense. These studios and development teams were capable of putting out some of the best generation-defining games, as evidenced by review scores and commercial reception. Horizon Zero Dawn and The Last of Us Part 2 were not cult-classics, they were blockbuster video games. Without the alleged context of Bloomberg's report, Sony could presumably do no wrong by backing and supporting some of the biggest triple-A game development studios in the whole industry. However, that focus on the biggest game studios comes seemingly at the expense of smaller teams with big ideas.

Sony's Visual Arts Service Group team, led by Michael Mumbauer, are presumably one of many smaller development efforts that may not receive the same attention as the larger triple-A game developers do. Development teams (like Mumbauer's) are disbanding, studios are being shifted to back up these larger developers, and Sony's internal strategy is apparently changing drastically to meet this new demand. Sony's entire video game business strategy seems to be focusing westward, in an attempt to recreate the success of titles like Marvel's Spider-Man and God of War in the U.S., while smaller development efforts (especially in Japan) are being downsized or refocused.

Dismantling or reorganizing smaller development teams, or even just less commercially successful development teams, on to bigger projects is only going to hurt Sony and PlayStation in the long run. Even Sony Bend, according to the Bloomberg report, had a Days Gone 2 pitch denied in favor of assisting Naughty Dog with a new Uncharted project and an unnamed multiplayer game. As a result, many developers and staff from across the team at Bend departed the studio due to being dissatisfied with the corporate decision. There's likely going to come a time where stories like Sony Bend's and Mumbauer's are going to become more common from Sony, which is a shame.

How Do They Test For Pregnancy At A Doctors Office?

- Its an exciting time in a womans life. Even though you very likely tested for pregnancy at home, finding out that you are pregnant through your doctor.

Being The Very Best You Right Now

How Blogging Can Transform Your Every Enterprise