How and Why to Open a Bank Account in Hong Kong

Hong Kong today remains one of the best offshore banking jurisdictions. It offers a great combination of bank secrecy, corporate secrecy, a financially and politically stable environment, and strong banks. But perhaps most importantly, it's a secure offshore investment haven for those who want to diversify out of sinking western currencies into booming Asian markets, and China in particular.

So how can you go about opening an offshore bank account in Hong Kong? Do you have to travel there? This article will answer these questions and give you some practical hints and tips. But first some background.

A Successful Free Market Experiment For East and West Alike

Hong Kong, in my opinion, is the only practical example in the world of a major city that has been developed from scratch and run as something of an offshore, free market experiment - first by the British, then by the Chinese.

The main Island (and later Kowloon and the New Territories, parts of the mainland) was a British colony for most of the nineteenth and twentieth centuries. During this time it grew from a fishing village and opium trading hub, into a city-state of seven million people. It became known as a free-wheeling, free market paradise for capitalists, with an economy characterized by low taxation, free trade and no government interference in business.

In 1997 the British returned sovereignty over Hong Kong to China. The former colony became one of China's two Special Administrative Regions (SARs), the other being Macau. Many people were initially doubtful about one of the world's capitalist bastions being run by a communist power, and at the time a lot of investors pulled out, many taking their dynamic business acumen heading to places like Singapore and Vancouver.

However, the "one country, two systems" model adopted by Beijing to coincide with free market reforms and the growth of China into an economic superpower has proven very successful. The Basic Law of Hong Kong, the equivalent of the constitution, stipulates that the SAR maintains a "high degree of autonomy" in all matters except foreign relations and defence. The SAR today operates as a major offshore finance center, discreetly oiling the wheels of commerce between East and West.

These days, rather than being put off by the Chinese influence, most international investors who are attracted to Hong Kong are coming precisely because of this Chinese connection. Hong Kong is the point of access to Chinese trade, without the legal and cultural difficulties of doing business in mainland China.

Those who do not trust their own governments are reassured by the fact that under the Basic Law, Hong Kong's foreign relations are run from Beijing. While most offshore jurisdictions humbly submit to demands from the USA and other western countries, in the case of China, the relationship is definitely reversed. Hong Kong does have a number of Tax Information Exchange Agreements (see below) but these are sensibly policed and do not allow for fishing expeditions.

The region's population is 95 percent ethnic Chinese and 5 percent from other groups, but English is very widely spoken and is the main language in businesses like banking.

One thing I like about using Hong Kong for offshore bank accounts is the same argument I have used for Panama and Singapore: it's a 'real' country with real trade going on. The Hong Kong dollar is the ninth most traded currency in the world. Compare this to doing business on a small island or other remote banking jurisdiction, where everybody knows your only reason for doing business there is offshore banking. It also means that there is no problem doing your banking in cash, if you so wish.

For now the HKD, the local dollar, still tracks very closely the US dollar, but this appears to be changing as the Chinese Yuan circulates freely in Hong Kong, both in cash and in bank deposits. We think this represents an excellent opportunity to diversify funds out of the US dollar now, gaining exposure to Chinese growth in the meantime. (Of course, you can also hold HKD in banks in other parts of the world too)

Bank accounts in Hong Kong are almost all multi-currency by default, allowing all major local and international currencies to be held under one account number and exchanged freely and instantly within the account at the click of a mouse.

There is no capital gains tax, no tax on bank interest or stock market investments, and no tax on offshore sourced income. This, combined with a welcoming attitude to non-resident clients in the banks (including US citizens by the way, who are generally unwelcome in traditional offshore banking havens like Switzerland), and strong cultural and legal respect for financial privacy, makes Hong Kong one of Asia's best offshore banking jurisdictions.

For those who want to establish a small offshore account under reporting limits, or simply to have the bank account established in view of future business, Hong Kong is also attractive given the low minimum deposits demanded by the major banks there. The minimum bank account balance can be as low as HK$ 3,000. Of course, you can't expect red carpet, VIP private banking at this level - but you get a perfectly good functioning bank account with all the technological trimmings.

Typically, offshore clients choose to open accounts using corporations, as opposed to personal accounts. This not only offers greater privacy, but also flexibility and can - depending of course on how things are structured - offer significant tax and asset protection advantages.

Accounts can easily be opened both for pure offshore companies like Panama, BVI, Nevis or Marshall Islands, or for local Hong Kong companies that are set up using nominee directors and shareholders.

Ten Questions to Ask Yourself to Diagnose How Good a Budgeter You Are?

- Right this very second as you are reading this, can you answer how many credit cards your partner has? What are the balances? This is not about. - Sonys restructuring and refocusing on existing triple-A developers like Naughty Dog may only be inherently beneficial in the short-term. 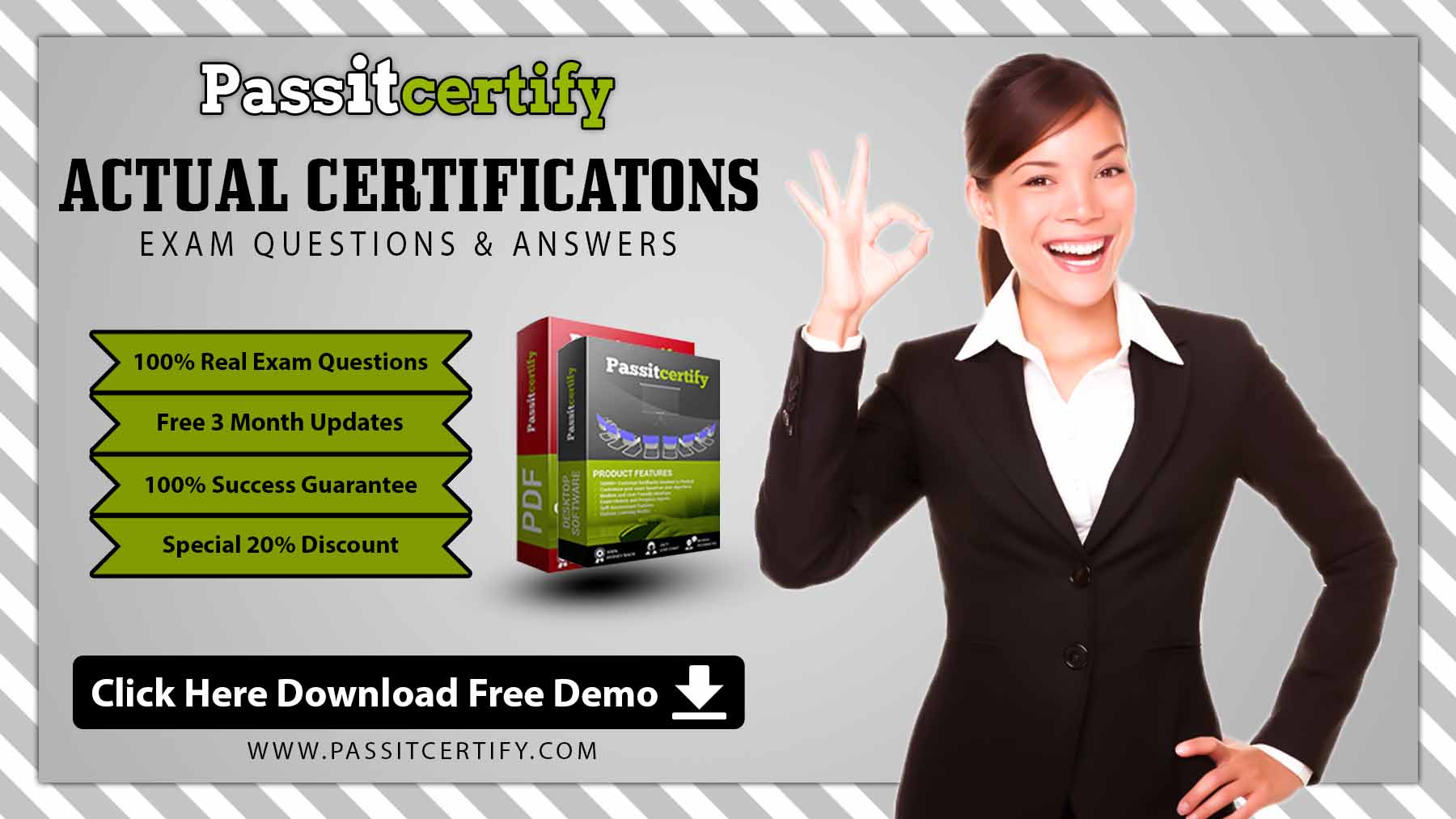 Managing Your Reputation: Tips And Tricks