Are the End Days of Materialism at Hand?

One may well wonder how materialism, the doctrine that "life could be explained by sophisticated combination of physical and chemical laws," could so long be accepted by the majority of scientists. The reason is probably that it is an emotional necessity to exalt the problem to which one wants to devote a lifetime.
-Eugene Wigner

The unexamined life is not worth living
-Socrates

This is the world of modern cosmology. A field of thought that has lost its way - though few seem to be noticing.

While many of us are busy carrying on with our daily lives, raising families, putting food on the table, navigating traffic jams, testing the newest electronic gadgets, and following the romantic lives of celebrities, our leading scientists have put together a worldview that would make good science fiction if it wasn't also written in college textbooks, taught to our children, and considered part of the scientific mainstream.

We have given scientists the job of explaining the world and over time, we assume they will come back with a suitable answer.

Assigning this important task to scientists relieves us of the trouble of dealing with the big questions - who we are, what we are doing here, and where the world is heading.

This might not seem like such a bad arrangement except for one fact: we have only one life to lead, and handing control of our fundamental belief systems over to modern science without any sort of critical or independent review may seem a bit short-sighted if not foolhardy.

Today, it is intellectually fashionable to attack new agers, spiritualists, and the intelligent design movement in the name of Almighty Science, while the belief system of science has all but gone unchallenged. This is because we have come to believe that science is the vanguard of reason, experiment, and truth, while spiritualism is practiced by those who cannot come to terms with reality.

And, of course, we are all free to adopt this standpoint and simply to assume that as long as we are on the side of Science we will win the argument.

But it's not quite as simple as that. It turns out that if we take a close look at modern science's theoretical framework we find a fatal flaw. This flaw is that our current scientific worldview is based upon a conception of reality that scientists know is not true.

What is this dubious conception of reality?

That a self-sustaining world of matter and space exists independently of the mind and operates beyond the mind's control. This is the underlying assumption to all of modern science theory, from medical science, which treats illnesses as if they originate in the body, to cosmology, which looks for the secrets to the universe far out in universe, rather than deep within the soul.

Scientists have convinced themselves that they cannot practice science without making the independent-world assumption. For example, the late Harvard biologist, Ernst Mayr, writes that "Despite the openness of science to new facts and hypotheses, it must be said that virtually all scientists - somewhat like theologians - bring a set of what we might call "first principles" with them to the study of the natural world. One of these axiomatic assumptions is that there is a real world independent of human perceptions." Lee Smolin, in his otherwise fine book, The Trouble with Physics, writes that in his mind, the mission of science is to "give an account of reality as it would be in our absence."

This "first principle" of science is related to a famous observation made by the 18th century philosopher, Bishop George Berkley, who reached exactly the opposite conclusion: to Berkeley, "matter" is simply a mental construct that has no independent existence apart from the mind. To be, Berkeley said, is to be perceived. The world does not exist without someone perceiving it. And who perceives the world even when an individual person is not looking? Berkeley's answer: The eternal spirit of God.

Modern scientists dutifully ridicule Berkeley as if the very practice of science depends upon Berkeley being wrong. And scientific realism - the notion that a real world exists independently of perception - is in part a backlash against Berkeley. Science wants the world to be more than a product of the mind, or a dream, but in the end, the question is whether this desire is a requirement of science or simply a comforting thought. David Hume, (1711-1776), the great 18th century philosopher, after critically examining this very issue, concluded that since all that is ever present to the mind are perceptions, the belief in a world independent of the mind has no rational or experiential basis but is simply a psychological demand of the mind. (Treatise of Human Nature, Book. 1, Sect. II.)

As we will see, it is this conception of realism - the unquestioned belief that an independent world exists outside of consciousness - that leads modern science astray and winds up corrupting its theories. They do so at the same time as their leading theories of the physical world - quantum mechanics and relativity - hold that no such mind-independent world exists. We can thus see trouble brewing with this materialistic worldview.

The chief finding of quantum theory is that a ball-bearing universe, a world of self-sustaining particles that exists independently of consciousness, does not define the "real world." Many leading scientists agree:

"The doctrine that the world is made up of objects whose existence is independent of human consciousness turns out to be in conflict with quantum mechanics and with facts established by experiment." D'Espagnat, Bernard, "The Quantum Theory of Reality," Scientific American, Nov. 1979.
"[A]n independent reality in the ordinary physical sense can neither be ascribed to the phenomena nor to the agencies of observation." Neils Bohr, The Quantum Postulate and the Recent Development of Atomic Theory.
"There is no way to interpret quantum theory without encountering consciousness." F. Kuttner & B. Rosenbloom, Quantum Engima
"The basis of quantum theory is more revolutionary yet: it asserts that perfect objective knowledge of the world cannot be had because there is no objective world." D. Lindley, The End of Physics: The Myth of a Unified Theory 62 (Basic Book (1993).
"There is no picture- or theory-independent concept of reality... a physical theory or world picture is a model... and a set of rules that connect the elements of the model to observations." S. Hawking & L. Mlodinow, The Grand Design.
Albert Einstein's famous theory of relativity also struck a more subtle blow against the independent-world model. Einstein showed that in our universe there is no absolute frame of reference; we are not housed in a fixed spatial infrastructure, a stage backdrop that remains in place regardless of all the whirling, spinning, radiating motion occurring in the foreground. Rather, space and time are relative to the observer.

Materialistic science is thus in a hopeless contradiction: materialists believe they need an independent world to carry out the discipline of science but at the same time their two leading theories tell them no such world exists. 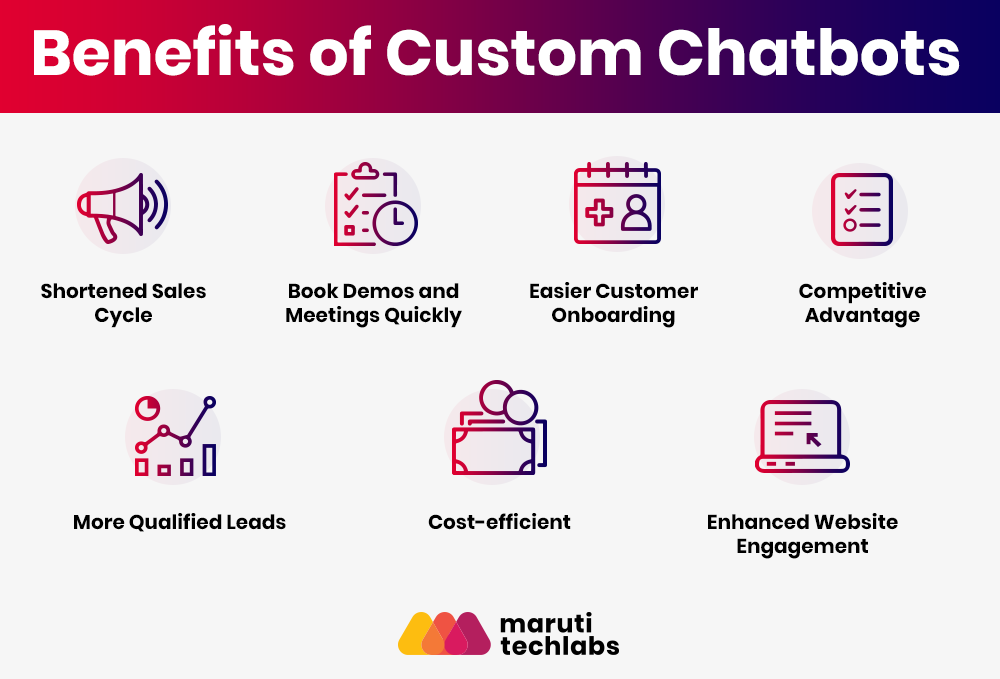 Benefits Of Using A Chatbot—Use Chatbot And Increase Your Sales

- Operating a firm needs you to become as effective as feasible. Customer service is the most significant aspect of corporate performance

- Pass4itsure ensures that you are on the right path with the help of 1Z0-1065-20 exam dumps and Oracle certification exam preparation materials.