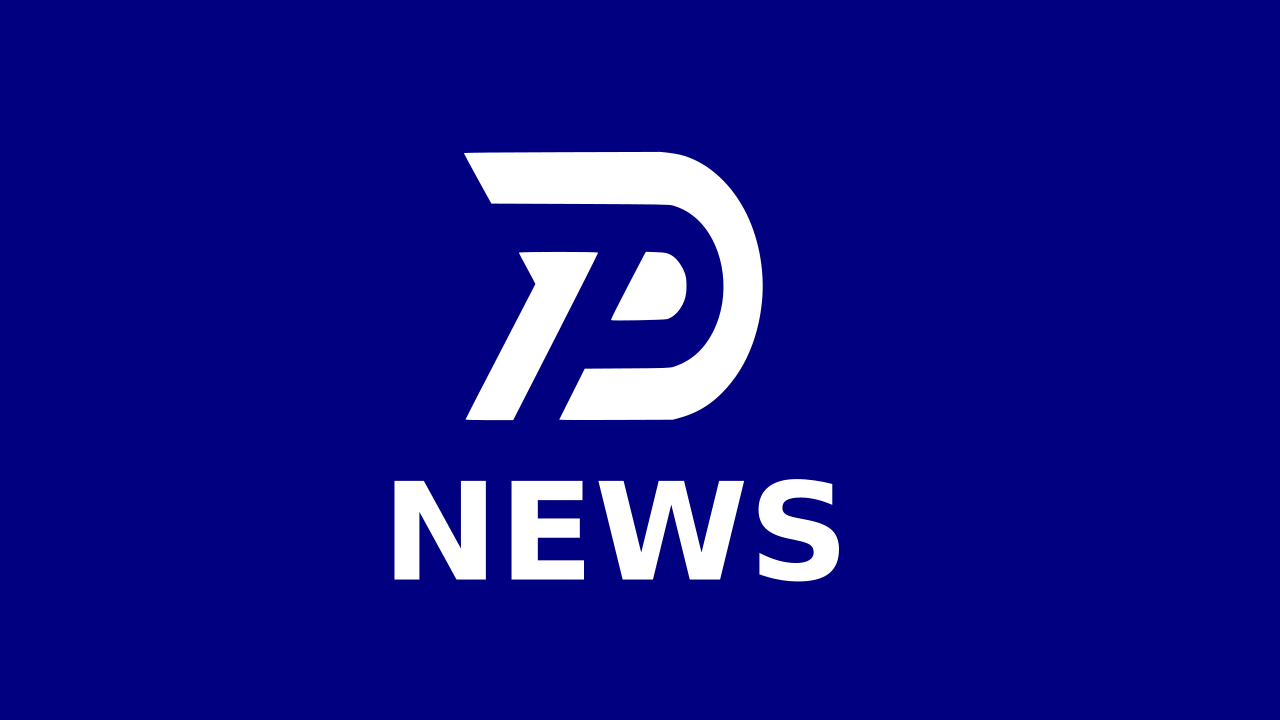 Amar Akbar Anthony is a cult classic and Amitabh Bachchan marked 43 years of the film with a post filled with throwback memories, a behind-the-scene story and a Baahubali reference. Big B, who was cast as Anthony, co-starred in the three-hero movie with Vinod Khanna (Amar) and Rishi Kapoor (Akbar), which released on May 27, 1977. Big B's daughter Shweta, born in 1974, was just a toddler when Amitabh Bachchan was shooting for the movie while Abhishkek, born in 1976, was a baby. Sharing a black and white photo from the film's sets, Big B wrote: "Shweta and Abhishek visited me on sets of Amar Akbar Anthony. Shooting song My Name Is Anthony Gonsalves at Holiday Inn ball room. This pic on the beach front. 43 years of AAA today!"

Directed by Manmohan Desai, the ensemble cast of Amar Akbar Anthony also included Neetu Singh (she got married to Rishi Kapoor in 1980), Parveen Babi, Shabana Azmi, Nirupa Roy, Pran, Jeevan, Yusuf Khan, Amjad Khan and Ranjeet. "When Man ji came to narrate the idea to me and told me the title, I thought he had lost it. At a time in the 70's when film titles revolved around 'Behen Bhabhi' and 'Beti', this one was so out of place," wrote Mr Bachchan.

Continuing his post, Big B added, "inflation adjusted", Amar Akbar Anthony's box office collections recorded years ago surpass Baahubali: The Conclusion's record breaking collections: "But it is reported that it did a business of Rs 7.25 crore at that time. Inflation adjusted, it crosses collections of Baahubali 2... say the sayers, who do calculations. But fact is it did massive business... did 25 weeks in 25 theatres in Mumbai alone, or so they say. Doesn't happen now... gone are those days!" The Hindi version of SS Rajamouli's Baahubali: The Conclusion, released in 2017, redefined box office history by making over Rs 1,500 crore in theatres.

On 2 February this year, the famous Marathi film actress was engaged in a private ceremony with Kunal Benodekar

On 2 February this year, the famous Marathi film actress was engaged in a private ceremony with Kunal Benodekar.

Man says Sonu Sood is the next Amitabh Bachchan, his humble response wins over the internet

Check out the smart and humble responses that Sonu Sood give on Twitter even as he extens great help to migrant labourers stranded in Maharashtra.

Veeru Devgan passed away at the age of 85 in Mumbai. He was one of the most famous action directors in the film industry and is said to have directed action sequences in more than 80 films.

"Inflation adjusted, it crosses collections of Baahubali 2... say the sayers, who do calculations," wrote Amitabh Bachchan

JK Rowling is going to publish her latest children's book, a fairytale named 'The Ickabog' in a serialized form online from May 26 so children in Covid-19 lockdown can read it for free.
View More news Posts