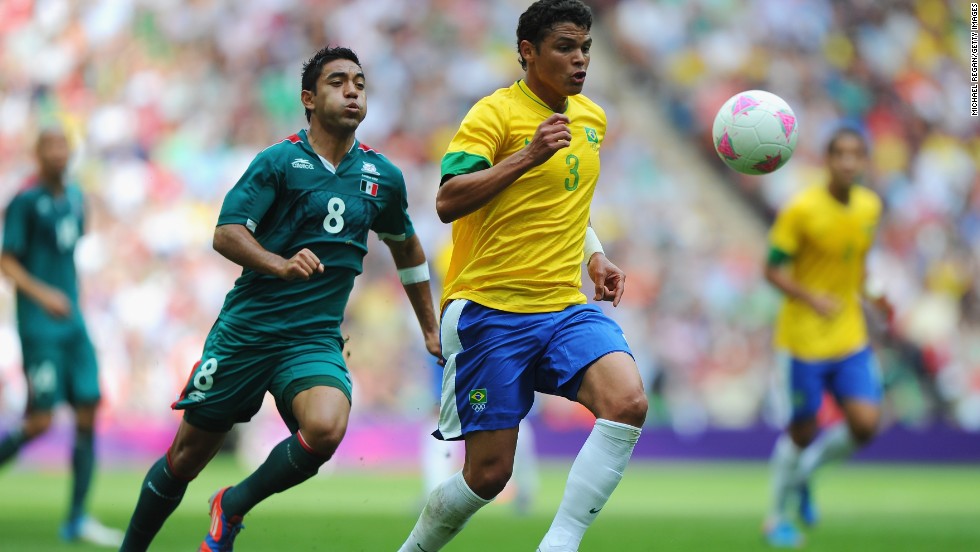 Thiago Silva knows his history -- it's a good job too given it's very much weighing on his shoulders.

Brazil's iconic Maracana Stadium may have been given a $500 million upgrade, but beneath the new shiny exterior, the scars of pain and anguish are still raw for many Brazilians.

But next year Brazil has a chance to exorcize those demons as the South American country hosts the World Cup for the first time since 1950.


Then football's greatest show ended in tears and failure after a 2-1 defeat against Uruguay in the final match of the tournament crushed any illusion of supremacy and left a proud country nursing a pain which still runs deep to this very day.

'Every day there's something going on in my head,' Brazilian captain Silva, whose hands could grasp the famous old trophy 64 years on should Brazil be victorious, told CNN.

'Even the Brazilian press won't allow us to forget the World Cup in 1950 in a full Maracana.

'So that idea gets stuck in your head, but that's good. It's something we can resolve.

'We expect a lot from ourselves. We talk a lot and our commitment is very big, so I believe we are going to have a lot of success.

'It's not going to be easy but we are on the right track.'

At the age of 28, Silva has established himself as one of the most accomplished defenders in the world following an outstanding season with Paris Saint-Germain.

All this in the space of five years since arriving in Europe with AC Milan from Fluminese in 2008.

After winning the 2011 league title with Milan and being honored as the top defender in Serie A, he made a $55 million move to PSG the following year along with striker Zlatan Ibrahimovic.

Now, following a series of glowing performances on the domestic front and in the European Champions League, the defender is aiming to peak in time for next year's global blockbuster.

'I see myself as an important player on the pitch and in the tactical scheme of the National team,' said Silva.

'I see myself as a reference for the rest of the group. We don't know what's going to happen in the future, but so far (at the moment) I'm the captain of the Brazil team.

'It's a unique experience in my life, to represent thousands of Brazilians across the world. It's not for everyone.

'Fortunately things have been going well. We are not 100% aware of our capabilities, but we are very close to what we can achieve.'

One man who could prove intrinsic to Brazil's success is the precociously talented Neymar -- largely considered to be one of world football's hottest properties.

The Santos striker, who is reportedly being courted by both Spanish giants Barcelona and Real Madrid, is expected to spearhead Brazil's attack.

But Neymar does not come without his critics -- one of whom is Brazilian legend Pele, who has accused the youngster of being more interested in his hairdo than his football.

A lack of playing experience in European competition has also cast question marks over Neymar's ability to compete on the very highest stage.

His anonymous showing in the final of the London Olympics against Mexico in 2012 led to a barrage of criticism and accusations that he is simply not living up to his hype.

But Silva says Neymar will only prove successful when his critics allow him to get on with what he does best -- playing football.

'Our biggest star nowadays is Neymar and I think people have to have a little bit more respect with the professional that is Ney,' said Silva.

'He's a great guy with a very pure and good heart and people sometimes make things up and start talking rubbish where there's nothing to talk about.

'I would like to ask for people to have a bit more patience with him because he's our biggest star at the moment.

'If he's not relaxed and ready to play and doesn't have support, the team can suffer a lot from it.'

The man charged with harnessing Neymar's talent is coach Luis Felipe Scolari -- the mastermind behind Brazil's last march to World Cup glory in 2002.

Scolari, who was reappointed last November, will first target June's Confederations Cup with success there likely to further boost expectations in Brazil.

The 64-year-old, affectionately known as 'Big Phil', first took on the job in 2001 before guiding Brazil to success in Japan and South Korea the following year.

'He's a serious guy,' Silva said of the national coach, who has also enjoyed time in charge of Portugal and Chelsea amongst many others.

'On the other hand, he's happy as well, very joyful,' added the Brazil captain.

'What I like about him is his personality. He's a firm guy in his words, if you are not playing well, you will get benched.

'If you are benched and are training well you will have your opportunity.

'He's a very open person. If you are playing well you will play, if not, you won't play, that's the way football should be.

'I see in him a very positive guy. He's a person who has won it all and wants to win even more.

'I hope we can have success together since we are getting a strong group for the World Cup and to win titles, which is the most important in football.'

Scolari's selection policy will no doubt be heavily scrutinized with question marks still hanging over the likes of Ronaldinho and Kaka.

World Cup winner Ronaldinho, 33, played against England in January 2013 having not featured on the international stage for nearly a year.

Kaka, 31, was once considered the finest player in the world but has seen his career stagnate since moving from Milan to Real Madrid in 2009.

Both men still harbor ambitions of pulling on the famous yellow shirt in front of their home fans -- a dream which is still intact according to Silva.

'There's always room in our team for players who are in good form,' he added.

'I'm sure if they are playing well, they will have other opportunities.

'Brazil's team is like that, it's filled with opportunities and players of great quality.

'When you're talking about Kaka and Ronaldinho -- I don't even have words to describe those two great players that the Brazilian football has.

'You can be sure that if they are playing well in their clubs, I'm sure Scolari will give them another opportunity.' - With the clock ticking down ahead of Ukraines presidential elections, its time to talk. But the pro-Russian separatists at the c

- Thiago Silva knows his history -- its a good job too given its very much weighing on his shoulders.<br><br>Brazils iconic Marac 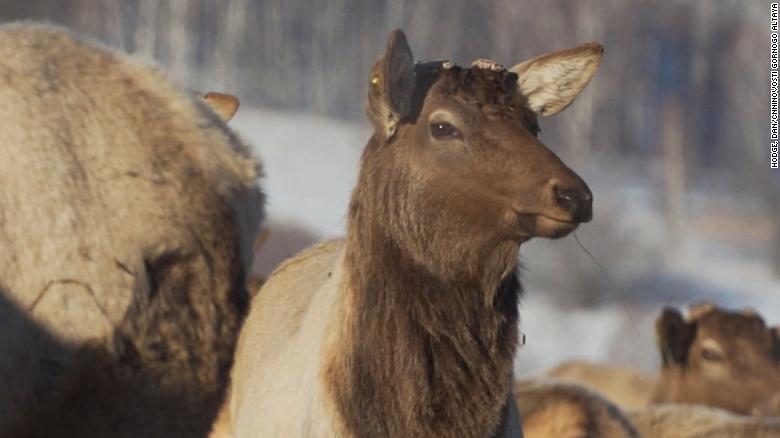 Russians soak up the power of Siberian red deer blood 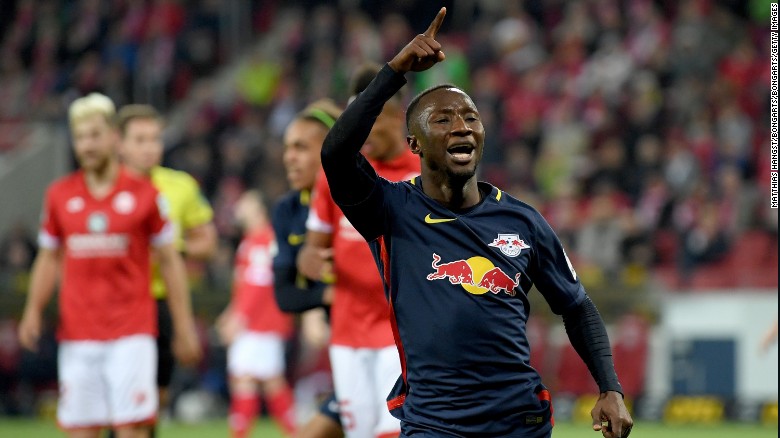