PM Vucic: Serbia is once again an open society Serbia hosted the Third Meeting of Heads of Government of China and Central and Eastern Europe this week, marking the first visit of a Chinese Premiere to Belgrade in 28 years.

The Balkan nation has positioned itself as an attractive destination for Chinese investment over the last decade, with a number of big projects in the pipeline. One of them is the China-funded Zemun-Borca bridge over the Danube river which was ceremonially opened by Chinese Premier Li Keqiang and Serbian prime minister Aleksandar Vucic Thursday.

Serbia is increasingly looking to invest in big infrastructure projects in Southeast Europe in order to ease the passage of its goods from the Greek port of Piraeus, which is under a 35-year concession by Chinese shipping giant Cosco, to western Europe.


CNN's Paula Newton sat down with Vucic in Belgrade ahead of the summit to discuss the government's efforts against corruption, Serbia's strategy for EU membership and the Kosovo issue. An edited version of the interview follows.

CNN: Strategically, why is it so important at this point in time to be having this summit and to invite so many different countries?

Aleksandar Vucic: It is actually the third summit in a row that is taking place here in Belgrade and we are very satisfied because of that fact. I'm really jubilant to see 16 prime ministers in our country, in Belgrade. It means that Belgrade once again became a very open, connected city. Many people from all over the world would associate Serbia with some past times, with the wars, and some terrible times not only for Serbia but for the whole region. I dare to say today that Serbia is renewing its energy, Serbia is once again a very open society and a very open place for all our guests.

CNN: What is China getting out of it? Some wonder if they will have undue influence in this country, because of the strong economic ties?

AV: They get our money. It's capitalism; they invest something, they earn money and that's it -- it's a market economy.

CNN: You're all in competition, I would say, in these European countries for that Chinese investment .Do you think there's enough around to go for everyone, or do you feel that it is a competitive environment right now?

AV: We do our best. Of course there is competition, that's something very normal between countries and Serbia is not afraid of competition. From Serbia you have a very open market of one billion people, which means that we have free trade agreements with the European Union, and on the other hand we have free trade agreements with Russia, Belarus and Kazakhstan, as well as Turkey.

We also have a very good relationship with many Asian countries, including China and Japan, and I think we still have many ties in the non-alignment movement. As former Yugoslavia, we were founders of the non-alignment movement and I think that many investors should come to Serbia to use our unique position. Also, we have very competitive labor costs, very high-skilled labor, and very educated and knowledgeable people.

CNN: One of those important reforms is your anti-corruption pledge. What is the situation now?

CNN: Turning to EU membership, is 2020 the year that you'll be able to fulfill all of Serbia's requirements to gain membership?

AV: If you ask me whether I do hope for my country to become a new member state, yes I do. But it's not something that I would like to promise to my people to gain some more political points and then not to deliver. What we can promise to our people is our deliverance -- to finish all the needed reforms to create a sustainable and great business environment in this country, a very good investment climate... that will have a growth rate in 2016 and 2017 that we will be able to boast with.

CNN: I want to ask you, will you categorically recognize Kosovo without any caveats, if that's the condition for EU membership?

AV: I've never heard of that condition. To say you have to recognize Kosovo as an independent state... would be the kind of condition that would be saying or conveying a message to Serbia, 'OK, we do not expect you in the European Union very soon.'

CNN: One of those important reforms is your anti-corruption pledge. What is the situation now? CNN: What is China getting out of it? Some wonder if they will have undue influence in this country, because of the strong economic ties? The Balkan nation has positioned itself as an attractive destination for Chinese investment over the last decade, with a number of big projects in the pipeline. One of them is the China-funded Zemun-Borca bridge over the Danube river which was ceremonially opened by Chinese Premier Li Keqiang and Serbian prime minister Aleksandar Vucic Thursday. How do you solve a problem like Maria? Dont ask Wozniacki

- "How do you solve a problem like Maria?"<br><br>That was the question Caroline Wozniacki was left asking Sunday after being handed - Elvstrom, who died Wednesday at his birthplace in Hellerup, won four consecutive Olympic gold medals between 1948 and 1960.<br><br 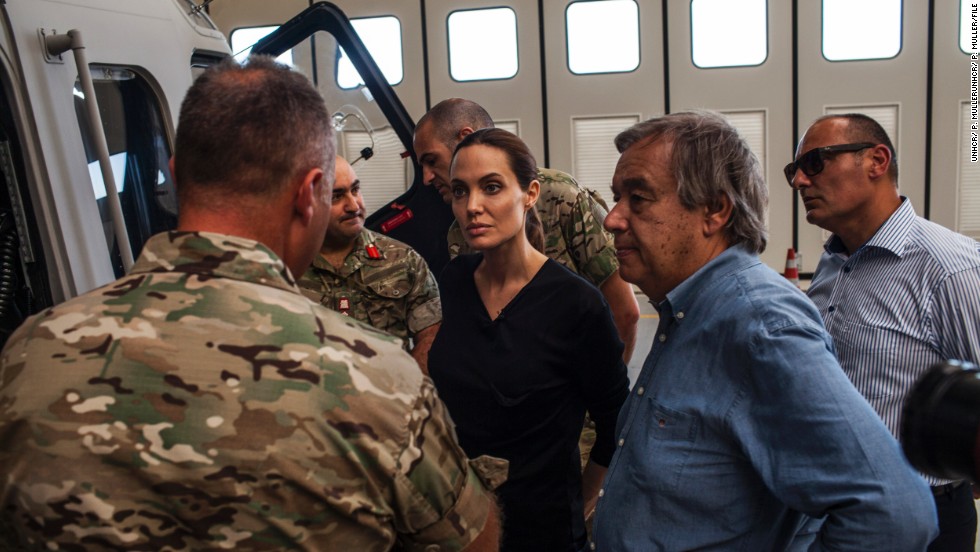 More than 3,000 migrants died this year trying to cross by boat into Europe

- They brave the risk of drowning, drifting endlessly or dying of thirst to make it illegally to a better life in Europe.<br><br>Mig 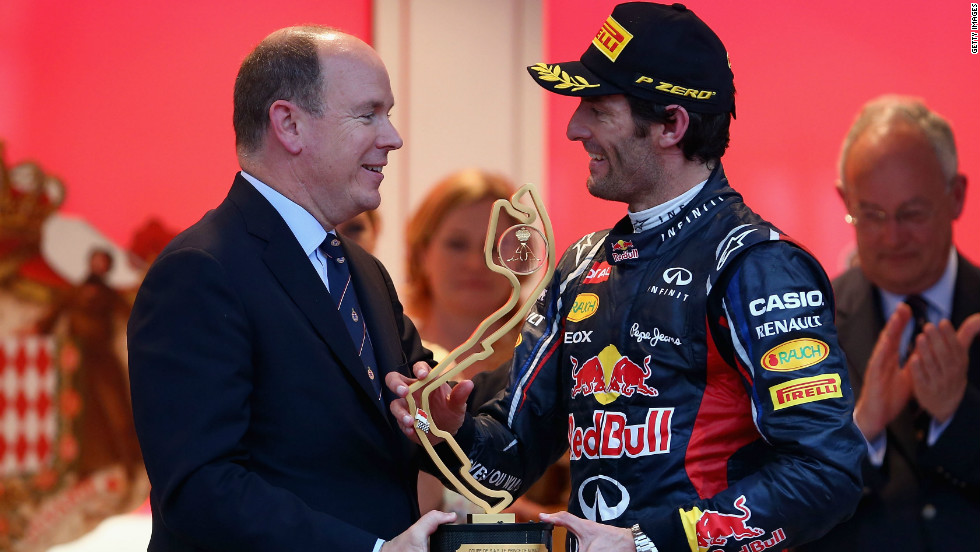