England were humbled in South Africa, France were bloodied in New Zealand and Ireland went down in Australia last weekend.

Three uncompromising places for visitors to play, three touring teams bruised and with much to contemplate ahead of the second round of Test matches Saturday.


Only Wales and Scotland of the Six Nations sides won, in Argentina and Canada respectively, as Italy also lost in Japan.

World champion New Zealand waited until the second half before unleashing an exhilarating burst of 41 points in 28 minutes to swat away France 52-11 at Auckland's Eden Park, a stadium it hasn't lost at since 1994.

The All Blacks began slowly in their first game of the season and trailed 8-11 at the break following an interception try by French winger Remy Grosso, who was later taken to hospital with facial injuries following a tackle.

But after France lost lock Paul Guabrillagues to the sin-bin for 10 minutes for a high tackle early in the second period the Kiwis hit the gas, running in six tries.

'The big thing is not getting seduced by the scoreboard,' said coach Steve Hansen.

'We were trying to go through them rather than around them and once we started to do that and make them work a bit harder then we knew it would pay dividends later on.'

Tries from Bernard Foley and David Pocock, allied to aggressive defence, helped the Wallabies to keep the visitors at arm's length in the three-Test series. Ireland has not beaten Australia down under for 39 years, but it will have another chance in the second Test in Melbourne Saturday.

South Africa gave under-pressure England coach Eddie Jones even more of a headache with a remarkable win after trailing 24-3 early on in Johannesburg.

The Springboks, with Siya Kolisi becoming their first black Test captain in their 127-year history, surged to a 42-39 victory to hand England its fourth consecutive Test defeat.

The home side ran in four tries to lead 29-27 at the break and added another in the second half to hold off an England fightback.

Some critics questioned England's use of Durban as a base ahead of the match at Ellis Park, which is more than a mile above sea level where the air is thinner, making exercise harder without proper conditioning.

Jones dismissed this as a factor, and blamed 'individual errors and indiscipline' as England added another defeat to three from their five Six Nations matches this winter.

'If you saw today's performance I think you should be excited,' the combative Australian told the BBC.

'I'm disappointed we lost the game, but there's a lot to say out there that the team is going in the right direction.'

However, England's 2003 World Cup-winning coach Clive Woodward told BBC Radio 5 Live: 'Something is not right because they are normally very good defensively.

'The bubble has burst and teams have recognized that the way to beat England is by playing an all-out fast game.'

'We worked really hard to make sure we were ready for this game, and thanks to everyone for coming out to support us,' he told Sky Sports.

'I didn't need to say anything [when England scored their third try]. We knew what we were doing wrong, we just had to pick the tempo up and we did that and it worked in our favour.'

Wales beat Argentina 23-10 in San Juan to give coach Warren Gatland a different type of headache to Jones as he mulls an abundance of fit and in-form players to choose from for Saturday's second and final Test in Santa Fe.

Wales has not won a Test series in Argentina since 1999.

Scotland beat Canada 48-10, while Japan -- coached by Jones to a famous World Cup win in a group match against South Africa in 2015 -- overcame Italy 34-17. Wales has not won a Test series in Argentina since 1999. 'We worked really hard to make sure we were ready for this game, and thanks to everyone for coming out to support us,' he told Sky Sports. READ: South Africa takes sevens glory in dramatic finale 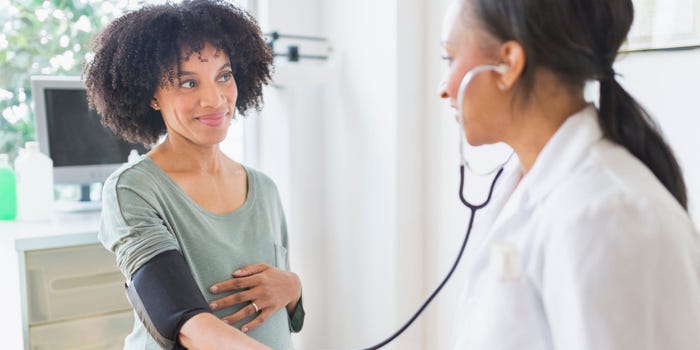 - The Urology Devices market report has been aggregated by collecting informative data of various dynamics such as market drivers, restraints, and opportunities.

- Cardio exercises have a place in weight loss because you can consume many calories through high-energy courses, long walks, or smashing it on the elliptical.