Pubs and restaurants are open indoors – these are the new rules

Pubs and restaurants are open indoors – these are the new rules
Step Three of the government's roadmap has now been implemented, allowing for indoor hospitality to reopen

Pubs and restaurants in England have reopened indoors as part of Step Three of the government's 'roadmap' out of lockdown, despite discussions of a potential delay in some areas.

Boris Johnson formally signed off the return of indoor socialising and dining at a Downing Street press conference that took place on May 10, with reopenings taking place on May 17.

This means that six people or two households can now able to mix inside, and pubs and restaurants have now resumed indoor dining.

The Prime Minister said on May 13: "If we have to do other things, then of course the public would want us at this stage to rule nothing out. We have always been very clear we would be led by the data.

"At the moment, I can see nothing that dissuades me from thinking we will be able to go ahead on Monday and indeed on June 21, everywhere, but there may be things that we have to do locally and we will not hesitate to do them if that is the advice we get."

However, with case numbers dropping in India, scientists have said that the strain may not be as dangerous as first thought.

Here is all you need to know now that indoor hospitality has reopened in England.

When did pubs reopen?
Pubs and restaurants in England reopened their beer gardens and outdoor spaces on April 12.

On May 17, venues reopened for indoor dining for groups of six people or two households.
What restrictions will there be?
As pubs and restaurants reopen for indoor dining, it will be with table service only; customers will not be able to order from the bar.

Drinkers and diners must comply with a toughening of the test and trace rules, which previously only required one person from each group to register their attendance on the NHS Covid app.

All customers must now check-in under the new regulations, allowing the NHS to more easily contact anyone who may have been in contact with someone infected with the virus.

How many people will be allowed to drink together?
Indoor hospitality guests must observe the 'rule of six' when inside the venue, which allows half a dozen people from different households to meet – or more if they come from two different households.

Outside, people will be able to meet in larger groups in beer gardens or when dining al fresco – with up to 30 people.

Will there still be a 10pm curfew and substantial meal rule?
No, in both cases. The 10pm curfew that was introduced across the hospitality industry in 2020 was scrapped when venues reopened.

The so-called Scotch egg rule has also been ditched; there will be no requirement for customers to order a substantial meal with their drink. This will come as a relief to MPs as well as customers, after ministers caused confusion over what constituted a "substantial" meal.

Level 3, which currently applies to Glasgow and Moray, also allows for pubs and restaurants to open their doors. But, indoor hospitality must currently close from 8pm, and alcohol is only allowed to be served outdoors.

In Wales, pubs, restaurants, bars and cafés can now offer indoor service for tables of up to six people from up to six different households.

What does Boris Johnson's roadmap out of lockdown mean for pubs?
Venues with beer gardens or access to an outside space have benefited from the al fresco arrangement since April 12, but the delay to reopening for those that can only offer indoor service (an environment with a higher risk of the virus spreading) has caused owners to fear for the future of their businesses.

How can you Give you a Pleasurable Prostate Massage?

- Prostatic massage, recognized as prostate massage, is when a finger is inserted into the rectum to spur the prostate gland

- Global natural sweeteners market was valued around $2.7 billion and is likely to showcase a growth rate of over 6&#37; during the forecast.

- Here is how you can learn more about dental school admission so that you can be better prepared when it is time to go to school. 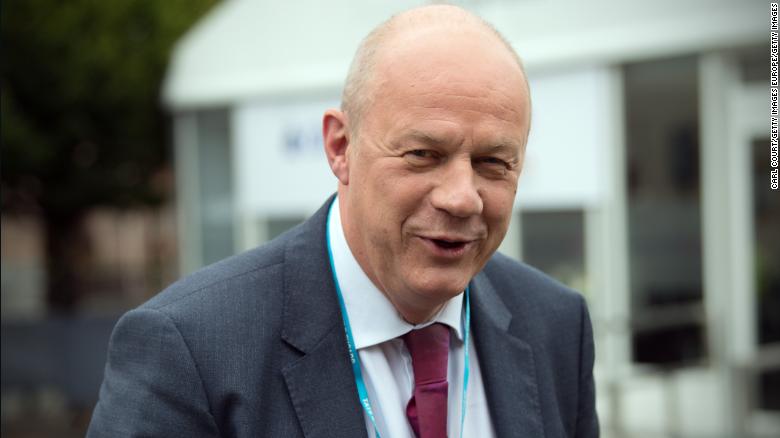