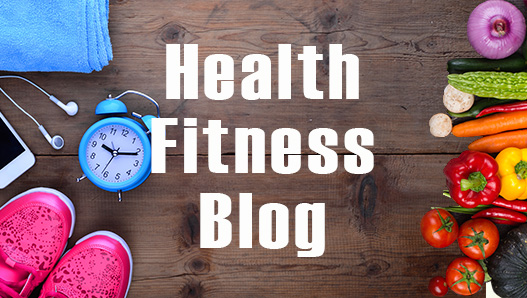 Introduction
NAD stands for nicotinamide adenine dinucleotide, a molecule that controls the body's response to stress. It regulates practically every metabolic activity, from energy metabolism to cell survival. NAD levels decline with age, leading to altered metabolism and increased susceptibility to disease in older people. One of its most important roles is strengthening and protecting mitochondria, the energy storehouses of cells. Restoring NAD levels in older animals both promoted good health and extended lifespan. The discovery has stimulated a search for effective ways of keeping NAD levels in the optimal range in humans throughout life, including using artificially synthesised molecules, thereby increasing disease resistance and extending healthy human lifespans.

NAD, NAD+ or NADH?
NAD can exist in two forms, the oxidised NAD+ and reduced NADH. The term 'NAD' is used to refer to either form. NAD is a crucial requirement for the function of sirtuins, a family of proteins that chemically modify other proteins in order to control critical cellular processes, including energy metabolism, inflammation, cell growth and stress resistance.

Caveats of the NAD experiments
The results of initial trials in animals suggest that boosting NAD levels in humans may be good therapy against age-associated diseases, and may perhaps even delay ageing. However, most of the experiments were conducted in animals, and several lines of scientific evidence demonstrate that critical physiological and genetic peculiarities of different species often invalidate the use of animals to study human diseases or treatments. According to the FDA, 92% of drugs that pass preclinical tests fail to proceed to the market. More recent analysis indicates that the failure rate for predicting animal testing results has increased to almost 96%. With respect to NAD supplementation, studies have shown that the metabolic pathway linked to slower ageing through NAD boosting also fuels brain cancer. Meanwhile, the results of the mainly animal-based studies have precipitated a surge of interest from the $123 billion supplementation industry, and the supplement market has been overwhelmed with vendors, of variable integrity. Caution is therefore recommended in approaching the use of NAD supplements for nutritional therapy.

The myth of supplementation as a cure-all
A 2015 US study showed that adverse effects of supplements were responsible for about 23,000 hospital emergency department visits (resulting in over 2,000 hospitalisations) per year. Vitamins known to be toxic in high doses include vitamin A (sometimes taken as its precursor?-carotene), which can damage the liver; and vitamin B6 (pyridoxine), which can cause severe nervous system dysfunction. Vitamin B3 (niacin), the most commonly taken NAD precursor, is linked with a range of side effects including abnormal heart rhythms, headache, high blood sugar and liver damage. Genetic differences among individuals mean that no one size fits all exists with respect to any given intervention. Finally, no supplement can compensate for poor diet in preventing disease: good nutrition is the foundation of good health and longevity. Given these considerations, scientists have urged caution in using NAD supplementation as a dietary approach to antiageing. Food, on the other hand, can deliver a wealth of balanced nutrients that promote good health, independently of the desired bioactive agent. Apart from additional vitamins, minerals and other bioactive substances in food, it confers physiological benefits through stimulating the gastrointestinal tract; and psychological wellbeing arising from the accompanying connection to family and friends, particularly during this era of lockdown and limited social contact.

The food matrix
Food is composed of macronutrients (proteins, carbohydrates and fats) which provide energy, and micronutrients (vitamins and minerals) which act with or without the macronutrients to maintain good health. All food micronutrients coexist within a complex food matrix that determines their level of bioactivity. Each food has its own unique array of micronutrients, so to get full benefits it is important to combine foods, eating as colourful and as wide a range as possible. The benefits of phytochemicals, bioactive compounds found in plants, are still being enumerated, but include protection against diseases such as cancer, type 2 diabetes and neurodegenerative diseases, and can be reaped simply by including plant-based meals in the diet.

Nutritional therapy: food as NAD source
Studies have shown that NAD and its precursors are contained in natural foods including broccoli, cucumber, and nut butters. The following is a partial list of food sources rich in niacin.

1. Avocados: rich in other vitamins and minerals, as well as healthy fats that may reduce heart disease risk, this is one of a few NAD-rich fruits.
2. Mushrooms: also a source of vitamin D if grown under a sunlamp.
3. Green peas: containing a highly absorbable form of niacin, they are fibre- and antioxidant-rich and promote the growth of healthy gut bacteria.
4.Potatoes: both the white and sweet varieties contain high levels of niacin.
5. Peanuts: one of the best vegetarian sources. Although high in calories, they have been shown to lower the risk of type 2 diabetes, and are also a source of heart-healthy monounsaturated fatty acids.
6. Brown rice: also provides fibre as well as several other vitamins and minerals.
7. Whole-wheat products: the outer, niacin-rich layer of seed is retained in whole wheat.
8. Tuna: a good option for pescatarians, this food provides high protein, B vitamins, the essential mineral selenium and omega-3 fatty acids.
9. Anchovies: an economical source that contains the cancer-fighting selenium.
10. Salmon: apart from its high protein content, it contains omega-3 fatty acids, which combat inflammation and are good for heart health.
11. Liver: a protein-rich source that also provides iron, vitamin A and several B vitamins.
12. Chicken: also rich in lean protein.
13. Turkey: contains the protein building block tryptophan in addition to niacin. Tryptophan can be converted into niacin, as well as into bioactive compounds important for mood and sleep.
14. Green, leafy vegetables: while not necessarily high in NAD, leafy green vegetables are a low-calorie treat packed with vitamins, minerals, fibre and phytochemicals. Health benefits they offer include reduced risk of heart disease, obesity and mental decline, all of which are disproportionately associated with aging. They also improve metabolism, protect vision, increase the body's natural defence against sun damage, help in producing the mood-boosting serotonin, and hydrate the body. Examples are spinach, kale, watercress, arugula (rocket), molukhia, bok choy, collard greens, Swiss chard and Romaine lettuce.

Conclusion
The research data reveal the critical role of NAD in supporting health and delaying the effects of ageing. While supplements may be prescribed in cases of proven deficiency or physiological need (such as during pregnancy), they are generally unnecessary, and are sometimes harmful. The research has also revealed abundant sources of NAD in the foods we eat. Nutritional needs differ at different life stages: nutrients taken as whole foods are the best way of meeting those needs. Human experiments have shown the value of exercise in ameliorating age-dependent muscle deterioration. Combining healthy whole foods with exercise therefore offers an easy, cost-effective and natural way of boosting NAD levels safely. 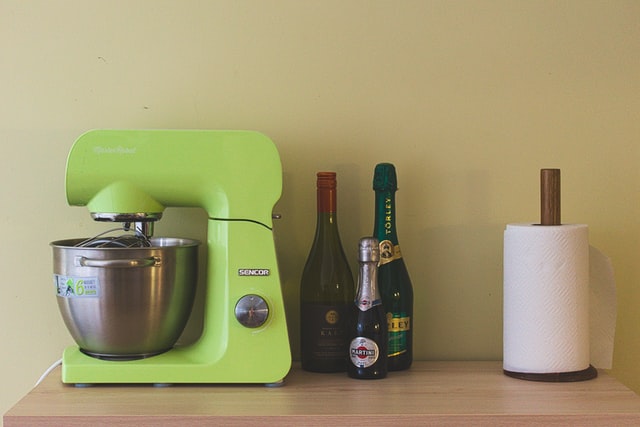 Tips On Keeping Your Kitchen Safe And Clean

- If you are interested in learning how to keep your kitchen clean and safe, below are some major tips, that would help you to keep it clean and fantastic. 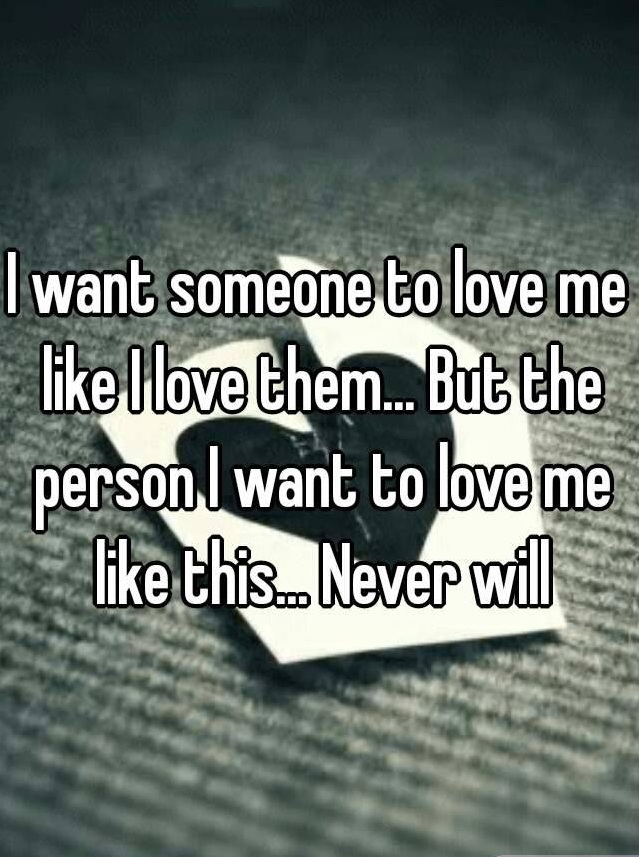