Drug metabolism and pharmacokinetics (DMPK) and absorption, distribution, metabolism and excretion (ADME) parameters form the core of the drug discovery and development process. DMPK plays a huge role in selecting and designing a promising drug candidate and understanding the crucial ADME properties of a final drug product. Over the years, HPLC testing has emerged as a vital player for ADME/DMPK studies. Thus it is essential that HPLC labs continuously evolve the HPLC method as it directly impacts the efficiency of drug development and pharmaceutical companies performing ADME/DMPK studies.

But why to focus on HPLC method development for ADME/DMPK studies?

Similarly, ADME studies have evolved as a decisive factor in the drug discovery and development scenario. The ADME data supplied through in vivo/in vitro studies forms the base of whether to move forward with a potential drug candidate. However, incomplete or incorrect ADME data may lead to the possible failure of a drug candidate. Therefore, the HPLC assays responsible for ADME/DMPK must undergo complete method development to increase the approval chances of drugs and drug products.

When it comes to the mobile phase of an LC-MS, methanol, water, and acetonitrile are the most widely used solvent. Methanol has shown promising results in positive ion mode, while most analytes demonstrate differences in sensitivities in negative ion mode. As additives such as surfactants, detergents, inorganic acids, strong bases, ion-pairing agents and non-volatile salts reduce the detection sensitivity of analyte ions and contaminate the ion source, sponsors avoid their use in the mobile phase.

Modern HPLC testing has a range of column size, length and packing particle size, with most of the columns being compatible with current drug application needs. As LC-MS are highly sensitive and selective, LC separation does not require high resolution and selectivity. High organic mobile phases are generally the first choice for quickly eluting the drug compounds.

Over the years, the particle size has decreased from 10 μm to 3 μm. Accordingly, HPLC has also evolved for analyzing such small compounds. High-pressure pumps are coupled with high-speed acquisition MS to make up UPLC, ultra-performance liquid chromatography. UPLC are advanced HPLC solutions with the advantage of increased speed, sensitivity and resolution for the determination of analytes.

Pubs and restaurants are open indoors – these are the new rules

- Pubs and restaurants in England have reopened indoors as part of Step Three of the governments roadmap out of lockdown, despite discussions of a potential 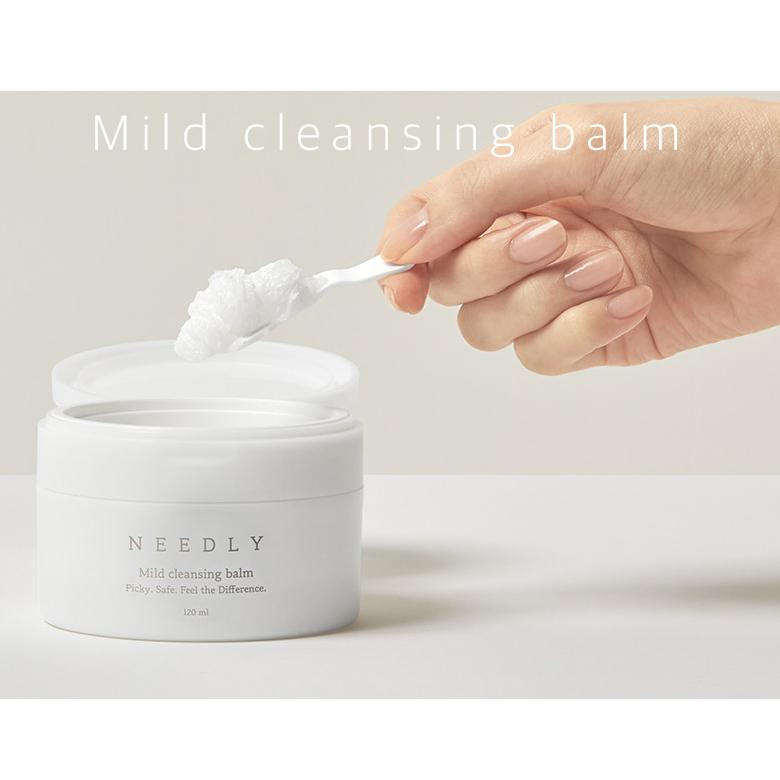 - With bamboo beads performing as a physical exfoliant to slough away useless skin, plus salicylic acid to help chemically eliminate oil and dust 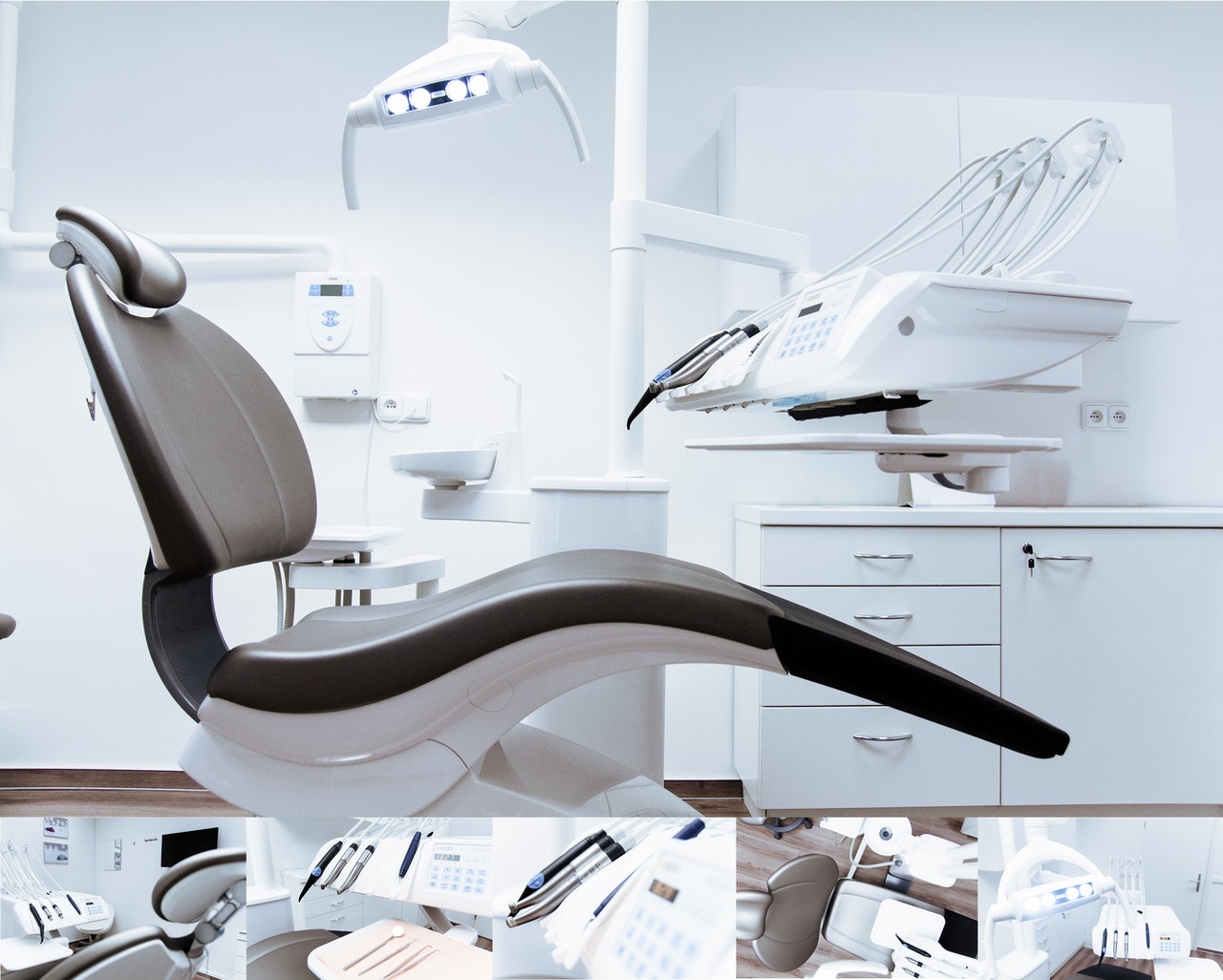 How Drug Addiction can spoil your Life?

- Addiction to any substance (alcohol, drugs, gambling) is a disease like any other and realizing it is the basis of therapy.