With the result, the last decade has witnessed many sweeping

The experience over the last few decades has clearly shown that unlike school education, privatization has not led to any major improvements in the standards of higher and professional education. Yet, in the run up to the economic reforms in 1991, the IMF, World Bank and the countries that control them have been crying hoarse over the alleged pampering of higher education in India at the cost of school education. The fact of the matter was that school education was already privatized to the extent that government schools became an option only to those who cannot afford private schools mushrooming in every street corner, even in small towns and villages. On the other hand, in higher education and professional courses, relatively better quality teaching and infrastructure has been available only in government colleges and universities, while private institutions of higher education in India capitalised on fashionable courses with minimum infrastructure.

Nevertheless, successive governments over the last two decades have only pursued a path of privatization and deregulation of higher education, regardless of which political party ran the government. From the Punnaiah committee on reforms in higher education set up by the Narasimha Rao government to the Birla-Ambani committee set up by the Vajpayee government, the only difference is in their degree of alignment to the market forces and not in the fundamentals of their recommendations.

With the result, the last decade has witnessed many sweeping changes in higher and professional education: For example, thousands of private colleges and institutes offering IT courses appeared all across the country by the late 1990s and disappeared in less than a decade, with devastating consequences for the students and teachers who depended on them for their careers. This situation is now repeating itself in management, biotechnology, bioinformatics and other emerging areas. No one asked any questions about opening or closing such institutions, or bothered about whether there were qualified teachers at all, much less worry about teacher-student ratio, floor area ratio, class rooms, labs, libraries etc. All these regulations that existed at one time (though not always enforced strictly as long as there were bribes to collect) have now been deregulated or softened under the self-financing scheme of higher and professional education adopted by the UGC in the 9th five-year plan and enthusiastically followed by the central and state governments.

This situation reached its extreme recently in the new state of Chattisgarh, where over 150 private universities and colleges came up within a couple of years, till the scam got exposed by a public interest litigation and the courts ordered the state government in 2004 to derecognise and close most of these universities or merge them with the remaining recognized ones. A whole generation of students and teachers are suffering irreparable damage to their careers due to these trends, for no fault of theirs. Even government-funded colleges and universities in most states started many "self-financing" courses in IT, biotechnology etc., without qualified teachers, labs or infrastructure and charging huge fees from the students and are liberally giving them marks and degrees to hide their inadequacies.

It is not that the other well established departments and courses in government funded colleges and universities are doing any better. Decades of government neglect, poor funding, frequent ban on faculty recruitment and promotions, reduction in library budgets, lack of investments in modernization leading to obsolescence of equipment and infrastructure, and the tendency to start new universities on political grounds without consolidating the existing ones today threatens the entire higher education system.

Another corollary of this trend is that an educational institution recognized in a particular state need not limit its operations to that state. This meant that universities approved by the governments of Chattisgarh or Himachal Pradesh can set up campuses in Delhi or Noida, where they are more likely to get students from well off families who can afford their astronomical fees. What is more, they are not even accountable to the local governments, since their recognition comes from a far away state. Add to this a new culture of well-branded private educational institutions allowing franchisees at far away locations to run their courses, without being responsible to the students or teachers in any other way. This is increasingly becoming a trend with foreign universities, especially among those who do not want to set up their own shop here, but would like to benefit from the degree-purchasing power of the growing upwardly mobile economic class of India. Soon we might see private educational institutions getting themselves listed in the stock market and soliciting investments in the education business on the slogan that its demand will never see the sunset.

- This is so in light of the fact that the solace you look for in your home rotates around a clean and inhale-taking couch. Thus, the requirement 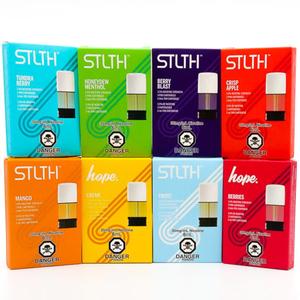 - A good number of people are quitting cigarettes & going the vaping way. While there are many vaping devices, here are reasons why you should consider STLTH. 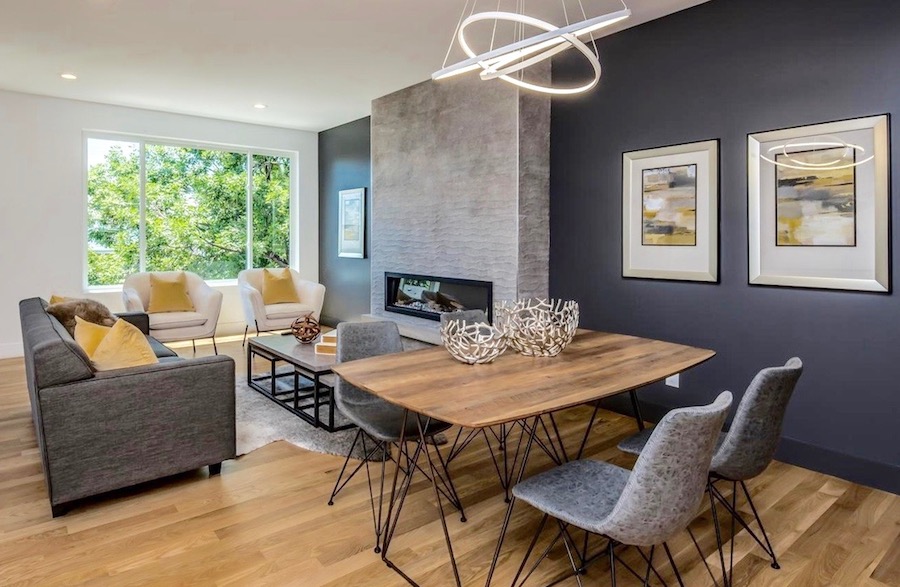 Why Should You Choose A Home Staging Company? Top 6 Reasons Why Staged Homes Are A Hot Seller?

- it does matter if you didnt guess that! And homes staging is actually a service that helps you create an appealing picture of your home before selling it.

- The challenge is to identify, honestly, the specific areas of failure. To do this America must be open, to envision how it can assure a higher