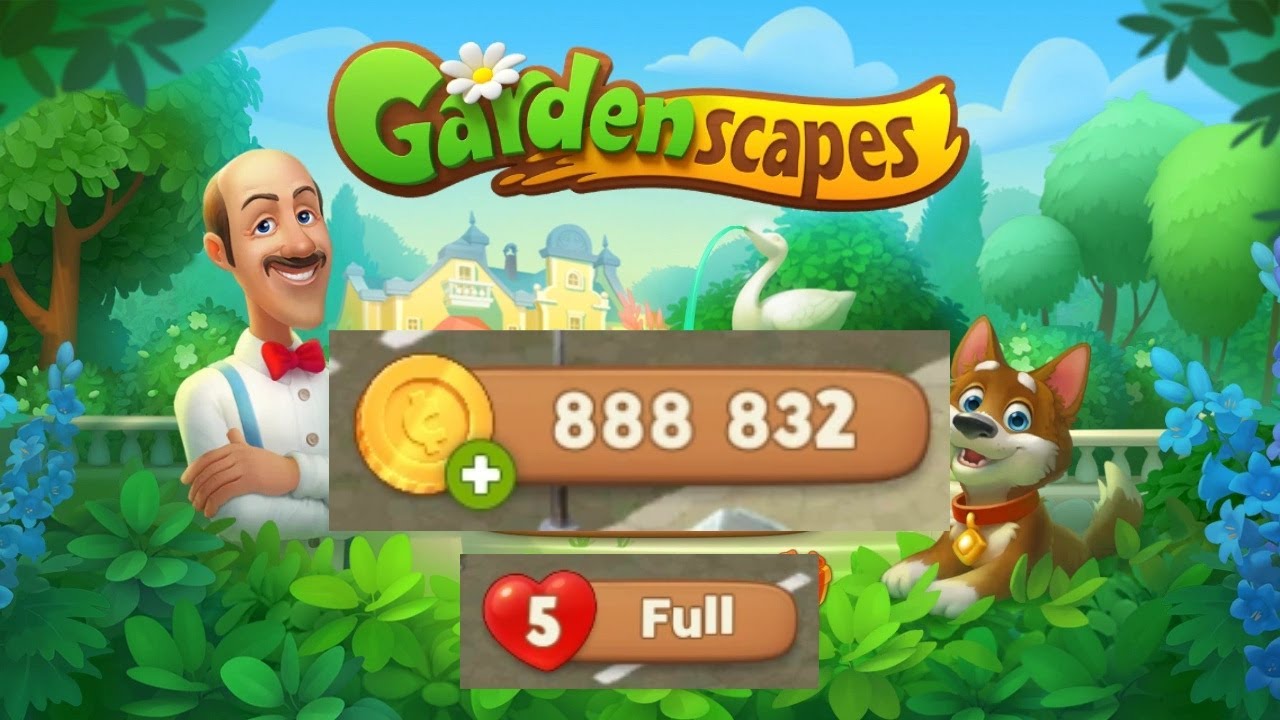 The Steam weekly sales charts, as measured by revenue and not overall unit sales, has seen another shake-up. After several weeks of Rust dominating the chart to start off 2021, new indie game releases have shifted things dramatically. Last week saw the Chinese space expansion game Dyson Sphere Program take the lead, and this week the Early Access release of Valheim, a new cooperative multiplayer survival game, is in high demand.

While Steam doesn't provide revenue numbers or any specific sales information as part of its weekly top-sellers list, Valheim's success is self-evident. The new game launched this past Tuesday and is already boasting over 100,000 concurrent players. Its peak topped off above 131,000, so suffice to say the game has likely already sold hundreds of thousands of copies. For an indie game just launching in Early Access, it's blowing away all expectations.

In second place is another surprise returning game from the top of the chart last week. Tale of Immortal is a Chinese open-world game that continues to be very popular, even crossing 175,000 concurrent players. In comparison, last week's number one game, Dyson Sphere Program, has dropped down to sixth on the list.

The lesser story of the list is regarding both Rust and Cyberpunk 2077. Rust and Cyberpunk 2077 have been mainstays on Steam's top-selling list for some time now due to a holiday surge. This week, however, both of them dropped three spaces down the list, and it's possible that one or both could fall off the list entirely next week. It's also possible that a patch or viral Twitch stream could lead to them climbing up the list once more.

What this list of top-selling Steam games doesn't reveal is why Steam broke its record for concurrent users on the platform again this morning. Well over 26 million Steam users were online at the same time even though tere were no major game releases, but that apparently didn't slow PC gamers down. It's just a great season to be playing games on Steam.

The week-long Steam Game Festival began on Wednesday, giving gamers the chance to try out over 500 demos from upcoming PC games. Featuring titles from a wide variety of genres, the Steam event gives developers of all sizes an opportunity to showcase their hard work to an audience of millions.

The demos will no longer be available after 10 am PST on Tuesday, February 9, so players only have a limited time to check them out. With some demos taking as long as two or three hours to play through, time will be at a premium for gamers looking to make the most of the Steam Games Festival. The games are also in different stages of development, making it difficult to decide which ones are worth playing. So far, there have been a few stand-outs that gamers should keep their eyes on.

Whats Included in the BSCM Module of the CPIM Exam?

- Since 1973, achieving the designation of APICS Certified in Production and Inventory Management has signaled a certain level of professional excellence. And so 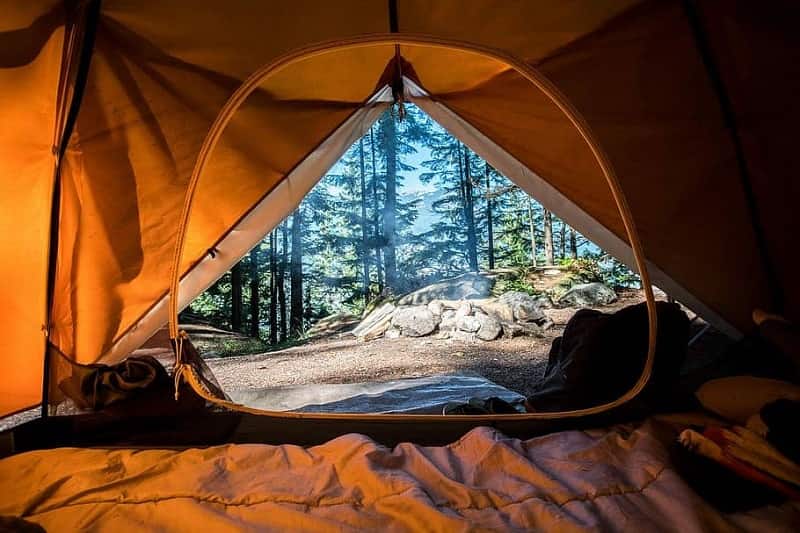 Top Camping Dos and Donts You Should Know About

- Numerous things you need to consider & avoid ahead of your camping trip. Want to know about these points? Here, we discussed all these points one by one.