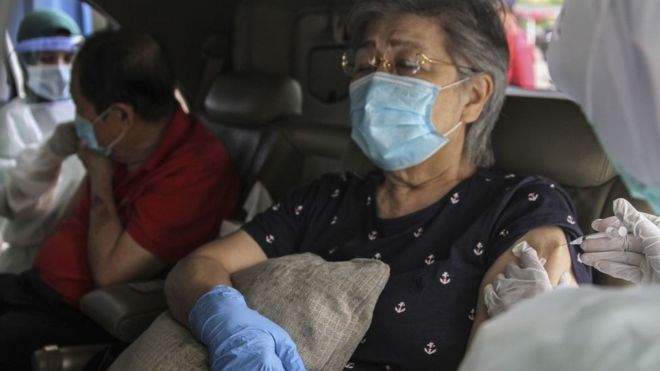 On Saturday morning, Dr Akshay Nair, an ophthalmologist in Mumbai, India, was preparing to perform surgery on a 25-year-old woman who had recovered from Covid-19 three weeks earlier.

In the operating room - as reported by the BBC's correspondent in India, Soutik Biswas - an ear, nose and throat (ENT) specialist has already performed treatment on the patient with a history of diabetes.

He inserts a tube into the nose and clears the lining that is infected with mucormycosis, a rare but dangerous fungal infection.

This aggressive infection occurs in the nose, eyes and sometimes the brain.
After the ENT specialist had finished his job, Dr. Nair performed a three-hour procedure to remove the patient's eye.

"I will lift the patient's eyes to save his life. That's how it is done," said Dr. Nair.

In the midst of the second wave of Covid-19 in India, doctors have reported many cases of rare infection - also known as "black fungus" - in both recovering Covid-19 patients and those who have recovered.

Doctors believe mucormycosis, which causes a 50% mortality rate, may be triggered by the use of steroids, a drug that can save the lives of severe and critical Covid-19 patients.
Steroids reduce swelling in patients' lungs and appear to help prevent damage as the immune system works hard to fight the coronavirus.

But steroids can also reduce immunity and boost blood sugar in Covid-19 patients, whether they have a history of diabetes or not.

This immune decline is believed to be able to encourage the emergence of mucormycosis cases.

"Diabetes decreases the body's immune system, the corona virus exacerbates the condition and then the steroid drugs used to treat Covid-19 function like fuel on a fire," explained Dr. Nair to the BBC's correspondent in India, Soutik Biswas.

Dr Nair worked in three hospitals in Mumbai, one of the cities in India hardest hit by the second wave.

He noted that there were around 40 patients who had this yeast infection in April.

Most of them have diabetes who are undergoing Covid-19 treatment at home. Eleven of them had to undergo eye removal surgery.

Between December and February, only six of Dr Nair's colleagues in five cities - Mumbai, Bangalore, Hyderabad, Delhi and Pune - reported 58 cases of black fungus infection. The majority of patients were infected with the fungus between day 12 and day 15 after recovering from Covid-19.
Doctors said they were surprised at the seriousness and frequency of the yeast infection during the second wave, compared to some of the cases during the first wave last year.

Dr Nair said he had found no more than 10 cases in Mumbai over the past two years. "This year is different," he said.

A top government official insisted there had been "no major outbreak so far."

What is mucormycosis?
Mucormycosis is a very rare infection. This is due to exposure to mucorous fungi which are commonly found in soil, plants, animal waste and rotting vegetables and fruits.

"It is everywhere and found in soil and air and even in the nose and mucus of even healthy people," explains Dr. Nair.

What are the symptoms?

The patient may also experience skin patches around the nose.

Doctors say the majority of patients seek help when it is too late, when they have lost their eyesight, and doctors are forced to perform surgical removal of the eye to prevent infection from spreading to the brain.

In some cases, doctors in India say the patient has lost sight in both eyes. And in rare cases, a team of doctors must remove the jawbone to prevent the spread of infection.
What is the cure?
The injection against the fungus, which costs 3,500 rupees, or about Rp.681,000, must be given to the patient every day for up to eight weeks is the only effective medicine against the disease.

According to a diabetes specialist in Mumbai, Dr. Rahul Baxi, there is a way to prevent the possibility of yeast infection in Covid-19 patients, namely to ensure that they are given steroid drugs with the right dose and the right duration of treatment as well. This provision applies in process 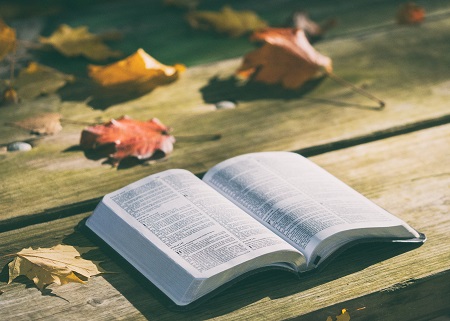 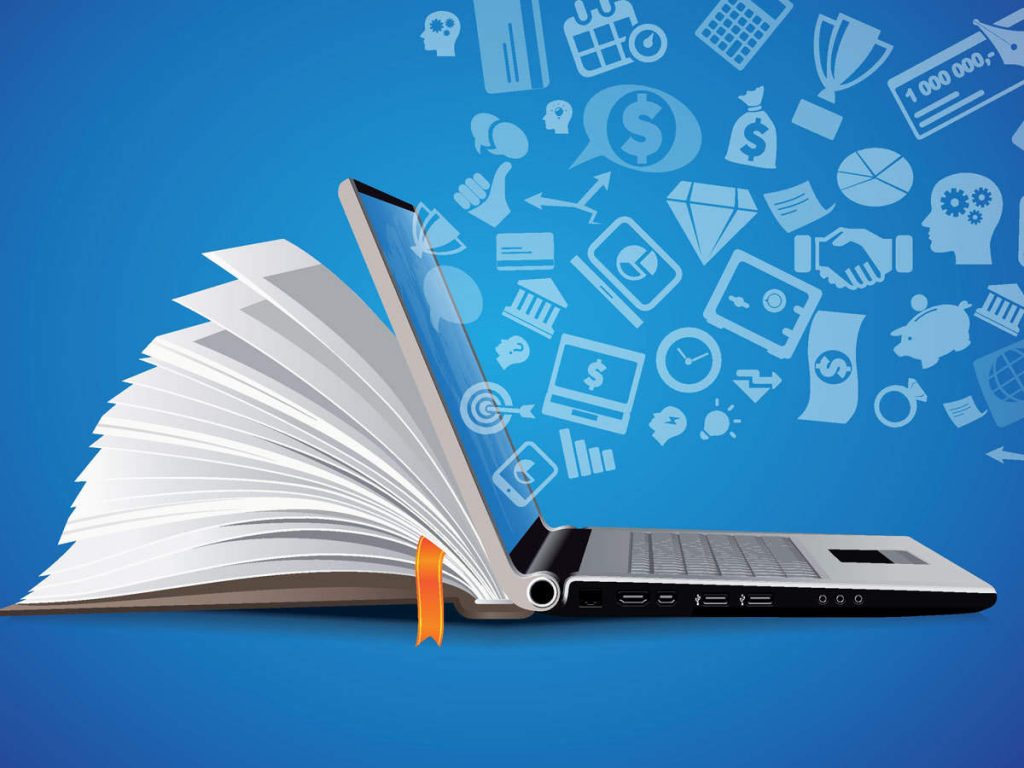 - Father and mother continually seek to give for the very best for his or her small children. Various mom and dad are using the viewpoint

Be Good In Your Slack-Certified-Admin Exam Preparation

- Maths tuition performs an essential segment inside the instruction of any kid. 1 must offer correct instruction for his or her young children