With the release of Portal 2 , it suddenly became clear that a first-person shooter does not have to be full of expensive special effects, liters of blood and furious action. Valve has created a perfectly polished game in which everything is great. Fascinating spatial puzzles, delightfully selected soundtrack and sparkling humor.

The plot deserves special attention. Many years after the first part, the red-haired main character named Chell wakes up in a room, which turns out to be the same research center from which she got out in the past. Bringing the GLaDOS supercomputer back to life, Chell will once again play the role of a guinea pig. In general, no matter what part of the Portal 2 code you look at, you won't be able to find flaws.

In 2011, no one imagined that it would be possible to explore northern Tamriel on a refrigerator using voice commands. And there was simply no time to guess, because the souls of dragons would not absorb themselves. Although the main storyline is just a collection of clichéd stories about the confrontation of different races, dragons and the division of territories, I wanted to spend all my free time in the game.

All the beauty of Skyrim was in an insanely beautiful world, which could be spent on researching a huge amount of time and without any goals. At the same time, there were always fascinating secondary tasks, sometimes completely overshadowing entire arcs of the main story. But the most important thing in the game is the complete nonlinearity of actions. Here's freedom, here's a sword, go.

The once indie survivalist that Marcus Persson created was something of a LEGO in a computer. Now it is a whole cult that gave popularity to the genre of "survivor" and made it possible to show off many talented guys who in this world were able to implement incredible projects - from the royal harbor from Game of Thrones to Babylon.

At the time of the release of Uncharted 3: Drake's Deception, it seemed that something was wrong with the game. Having raised the bar not only for themselves, but for the industry as a whole with Uncharted 2: Among Thieves, Naughty Dog understood that they were expecting another masterpiece. At the same time, a new franchise was born in the dungeons of the studio - The Last of Us, all the main forces were thrown at it. And for the development of Uncharted 3: Drake's Deception, it was far from the main team of developers who were responsible, which in theory could lead to disastrous consequences.

But Uncharted 3: Drake's Deception turned out to be weaker than its predecessor, but certainly not a bad game. Constant change of locations, dynamic shootings, a plot where Nathan Drake can still fight, but is already thinking about a normal life. All this in a very beautiful setting, and, as always, with an exciting story.

Deus Ex: Human Revolution can be praised for at least two points. Firstly, the history of the near future is shown quite realistically and even frighteningly: greedy corporations taking over everything in their path, human greed bordering on hatred and high technologies that can change the life of everyone.

Secondly, complete freedom of action in achieving goals. The mass of opportunities for passing the same level made you replay the game over and over again. For example, a banal passage of a simple corridor can be ended with a savage massacre, bypassing opponents through a ventilation shaft, clearing with stealth, breaking into a stationary tower, or even shooting all those you dislike with a sniper rifle through a small window. The main thing to remember is that in this game there is always a choice.

As games became more and more casual, and housewives began to think that gaming was easy, Dark Souls appeared . Dark Souls can be used synonymously with hardcore. The complex combat system does not forgive mistakes and requires close attention not only to difficult bosses, but also to ordinary opponents.

Dark Souls is a huge maze world with traps and occasional campfire respites. And also a constantly flying out screen with the inscription - YOU DIED. But instead of irritation, these words spurred, albeit from the thirtieth attempt, to defeat this boss.

- Learn "Best Practices" of successful businesses. Many magazines and websites can offer you much help in creating a business. 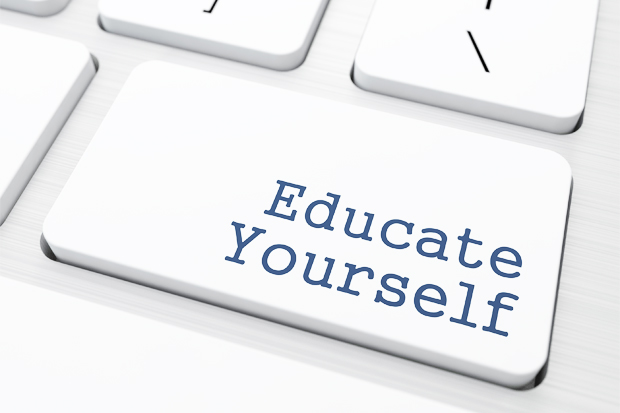 Instructions and Tricks For An Effective Scrum PSM-II Exam Preparation

- Over the tranquil backdrop of ones Aravali Hills is positioned Delhi General public College, Maruti Kunj. Substantially from a madding crowd

Research into the effects of television on children`s behaviour

- Another useful feature of television is that it tackles difficult questions in the areas of morality and ethics. Through the medium of television 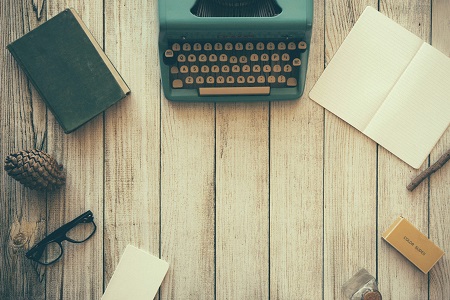 - This article summarizes the best/hottest IT Certifications of today and the benefits of having them.