A Syrian anti-aircraft missile has exploded in southern Israel, only 30km (20 miles) from a secret nuclear site.

Warning sirens went off before a loud explosion was heard in the Dimona area. No injuries or damage were reported.

The Israeli military said the missile was one of several that had been fired towards an Israeli aircraft. It responded by attacking several air defence batteries in Syria.

Most of the missiles were intercepted and downed, but four Syrian soldiers were injured and there was “some material damage”, it added.

Israel frequently carries out strikes on Iran-linked targets in Syria, saying it will not tolerate what it considers Iranian military “entrenchment” in the country.

Map showing Israel and Syria
The Israeli military identified the surface-to-air missile that hit its southern Negev region as an SA-5.

It said the projectile, which overflew its target, was fired at the same time as Israel was conducting air strikes in southern Syria.

A preliminary investigation found that Israel’s missile defence system failed to intercept it.

Fragments of what appeared to be a missile were found in a garden in Ashalim, south-west of Dimona, but it was not clear whether they came from the SA-5 or the interceptor.

“I heard a loud boom. I waited a little and went out to see what fell, but I couldn’t find it,” resident Sonia Revivo told Israel’s Haaretz newspaper.

“In the morning my husband called me outside and we saw pieces of the rocket. It’s scary, my husband works out in the yard until night-time, there was no warning, there was nothing.”

A Syrian military source told the state news agency, Sana: “The Israeli enemy launched an aerial aggression with waves of missiles from the direction of the occupied Syrian Golan [Heights] targeting some of the sites in the surroundings of Damascus. The army air defences intercepted the hostile missiles and downed most of them.”

The Syrian Observatory for Human Rights, a UK-based monitoring group, reported that an air defence base was hit in the town of Dumayr, about 40km north-east of Damascus, and that a Syrian army officer was killed.

Dumayr is believed to be the location of weapons depots belonging to Iran-backed militias fighting alongside the Syrian military in the country’s civil war.

File photo from 20 July 2020 showing Syrian air-defence missile fired from near Damascus during Israeli air strikes
IMAGE COPYRIGHTAFP
image captionThe Israeli military said the missile was one of several fired towards an Israeli aircraft (File photo)
Addressing the likelihood of a Syrian anti-aircraft missile overshooting its target and flying deep into Israel, Israeli expert Uzi Rubin told Reuters news agency that the scenario was “consistent with the characteristics” of an SA-5.

If the Syrian military had wanted to attack the Dimona nuclear facility, Mr Rubin added, it could have used bigger weapons in its arsenal, such as Scud missiles.

Reports suggest Israeli air defences around Dimona and the Red Sea port of Eilat have been boosted in case of a possible attack by Iran-backed forces in the region, including those in Syria.

Tensions remain high between the arch-foes, with Iran blaming Israel for a sabotage attack on its Natanz uranium enrichment plant earlier this month and promising “revenge”.

Israel did not say it was behind the incident, but Israeli public radio cited sources as saying it was a cyber operation by the Mossad intelligence agency.

Your Ex Girlfriend Dumped You! How to Recover From This and Get Her Back

- Your ex girlfriend dumped you! There really isnt another feeling that compares with the bitter sting of being dumped by the person you love, is there? First, t 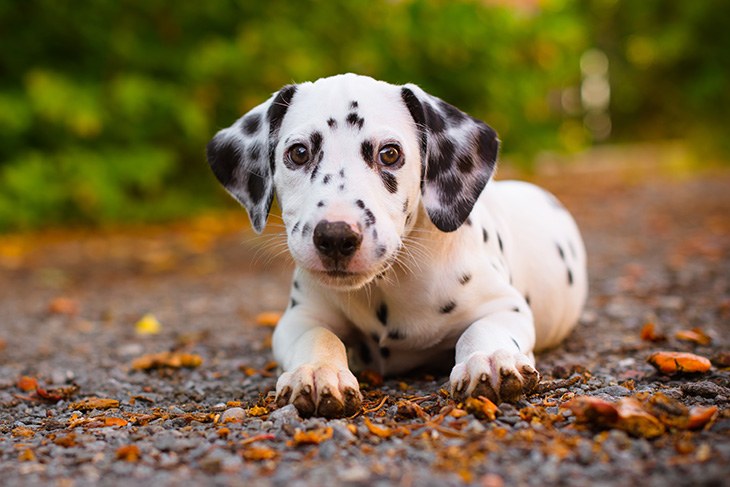 - We are a family dedicated to ensuring that Dalmatian Puppies receive correct nourishment and care in order to live longer, happier