Getting to know Kumandra, the World of Fiction in Raya and the Last Dragon Raya and the Last Dragon is a Princess Disney film whose world is inspired by Southeast Asia. For this film, Walt Disney Animation Studios created a universe called Kumandra.
The name Kumandra is made from Sanskrit. In the film Raya and the Last Dragon, Kumandra was a kingdom that was united in peace. Humans live side by side with the dragons who provide water, rain and peace.
Then came Druun, an evil plague depicted in the form of purple-black smoke spreading across Kumandra. Everything Druun touched turned to stone. The Dragons fight to protect Kumandra. The dragon witness Sisu creates a Dragon Jewel that contains magical powers to repel Druun.

All the humans who turned into stone returned to normal, except for the Dragons. Since then Kumandra has been divided into five distinct areas:

1. Heart
Kumandra is an area in the form of a dragon body that flows rivers from end to end. The heart, as the name suggests, is at the heart of the dragon in Kumandra's map.

Heart is said to be a magical area full of rocks that form natural formations to protect the Dragon Jewel. In creating the Heart in Raya and the Last Dragon area, Walt Disney Animation Studios was inspired by the rocks in Ha Long Bay, Vietnam, and also the longest Mekong River in Southeast Asia.

The location where the Permata Naga is stored in this film is inspired by the Borobudur Temple, Angkor Wat, and Bayon.

2. Tail
The tail is the arid and dry end of Kumandra. Here the rivers reach their end and the water runs thinner. The Tail area is inspired by the deserts typical of Western films. Made very arid to describe loneliness, loneliness, and despair.
3. Talon
The Talon area or Cakar Naga, is in the middle of Kumandra. Consisting of many tributaries, the Talon area is inspired by floating markets on the Mekong River, Vietnam, and the numerous night markets from Thailand to Laus. Talon is the center of buying and selling in Kumandra, performing through night market shots with foods that are familiar to Indonesian audiences.

4. Spine
The Spine or Dragon's spine is said to be in a cold, snowy mountain area. The place is quite isolated and after the Druun attacked the area became even more mysterious. In Kumandra's world, Spine is shown as having many black bamboo trees with red leaves.

The houses here are made of wood and bamboo. Inside their houses are giant spoon and fork hangers inspired by Filipino customs.
5. Fang
Fang or fangs are the most elite area in Kumandra. After the Druun attacked, they protected themselves by isolating the city through water-fed canals. Fang is much more modern than other areas so the buildings are more symmetrical, neat, and luxurious. Soldiers in the Fang area ride Serlot, the figure of a giant cat with sharp fangs and a tongue like a snake.

Zack Snyder was re-directed at Justice League, although he didn't pay

Justice League was again worked on by Zack Snyder after having left and continued by Joss Whedon. His involvement this time was not paid for by Warner Bros.
Zack Snyder confirmed this. He did not receive a payment check, but he received other compensation.

"I really don't get paid. Actually, this is my way to keep my negotiations with those who have the power to stay strong," he said as quoted by ScreenRant.
The release of this film is said to have made the Warner Bros. studio. spend up to USD 70 million. Even though he didn't receive a fee, Zack Snyder on the other hand was given a big project on HBO Max streaming and the story of his return to working on Justice League will be made special content by Warner Bros.

There were shots taken in this year's Justice League version, including additional scenes featuring the Joker, played by Jared Leto. But not only that, Zack Snyder also has many scenes that he had previously done when he decided to leave in the middle of production in 2016.

The most recent shooting was when he added the Joker to the story in the Justice League film this time.
Justice League is slated for release April 16 this year. This film will be shown on the big screen and can be watched streaming via HBO Max.

The trailer was released a week ago. From the trailer, Zack Snyder shows his different touches, including the appearance of Superman in an all-black costume.
Not only that, he also featured other villains besides Steppenwolf who became the main villain in the old Justice League film directed by Joss Whedon. Namely Granny Goodness who is behind the Lord of Apokolips.

Joss Whedon's version of Justice League in 2017 is actually profitable with revenues reaching USD 675 million worldwide. However, this achievement is not comparable to the criticism received by this film. The plot of the story to the appearance of the visual effects of this film received negative and unsatisfactory comments which made fans push Warner Bros to issue Zack Snyder's version of Justice League. 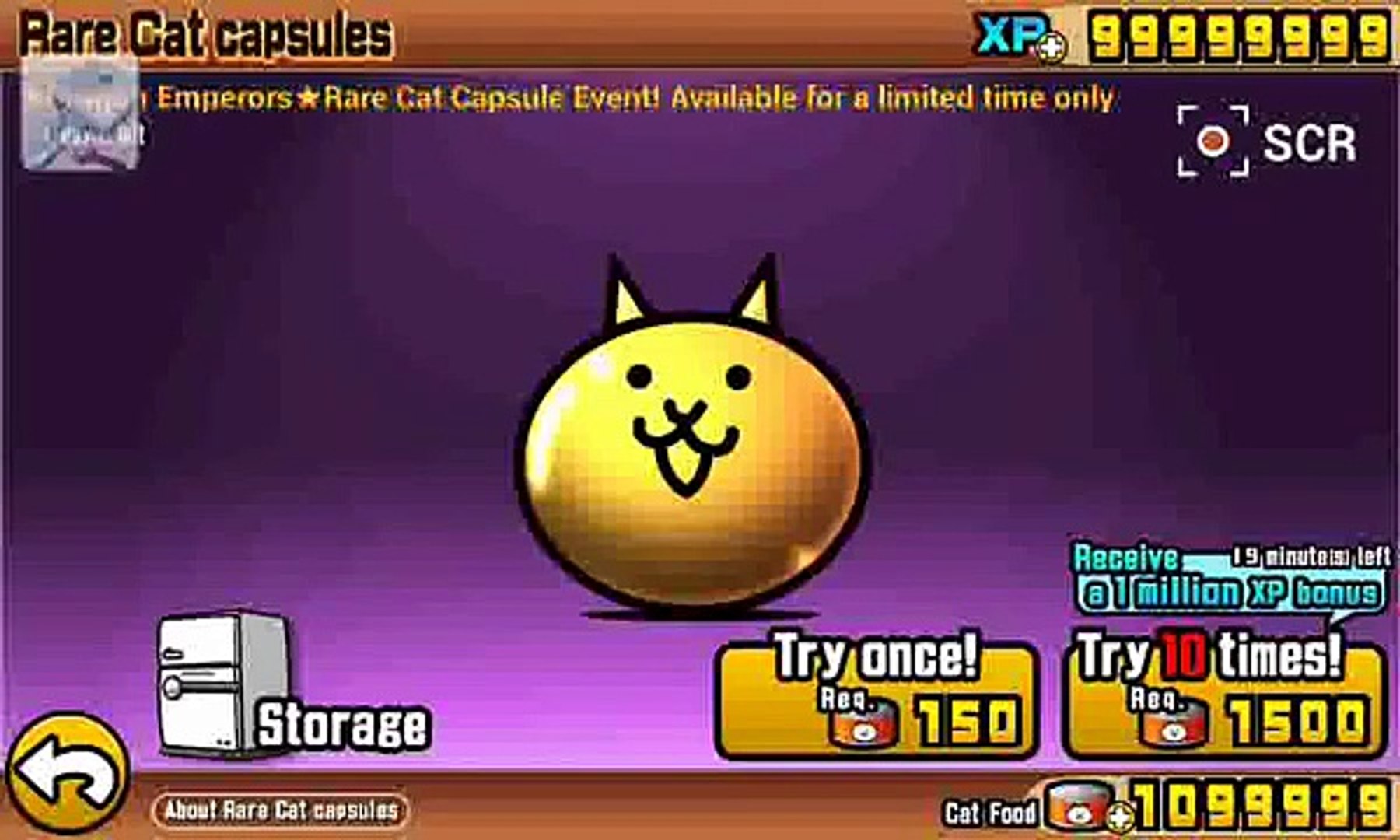 - Murder on Eridanos, the second narrative expansion for Obisidians action RPG The Outer Worlds, might arrive sooner than expected.

- Network+ another types of computer aided certification which is related to networking and the person is checked on its networking skills and experience. This ce

A Guide To The Kindergarten Fees In Malaysia

- A Kindergarten is an educational establishment where young children are sent to begin their journey of schooling of the ages of 4 to 6. 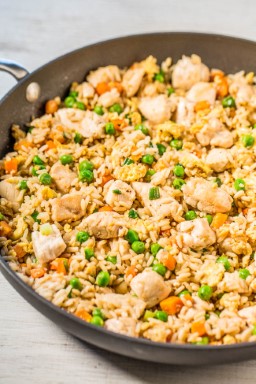