But here arises a question have the empowerment of woman

In last few years we have seen considerable improvement in women education in India. More and more women are coming out of houses and opt for education in India. That is the reason, why we are seeing lot of women on top positions in India. They have done considerable improvement in all areas. Today we see women in education, in government, in teaching, in research and in forces. Today they are the CEO's of top companies. They are running successful businesses.

But here arises a question have the empowerment of woman resulted in any improvement in woman's real life. The answer is no to this question. Women are still under lot of discrimination in India, whether they are educated or not. Let's give you a example by sharing a true story of Mrs. Sharma a lecturer in college and Rani ( both changed names). Mrs. Sharma is highly educated and she earns handsome money. Her salary is more than her husband. Where Rani is uneducated women and earns a small amount of money by selling vegetables. Her husband sells fish and earns equal to her.

Mrs. Sharma even after being highly educated and earning handsome money does not have any key role in the major home decisions. Her advice was never sought after by anybody. All the decisions are taken by her husband alone. Whether it is the decision of buying a TV, a Washing machine or a Micro wave. She is only a spectator. Even she has no control on her salary. She has to ask her husband for money. Not only the matters related to money but also the major matters like children education or buying a home are taken by her husband alone. She was only reduced to a puppet. Do you expect this type of situation of highly educated women? But this is reality with many educated women in India.

Where as Rani is illiterate and earns less. Still she has the full control of her family. She does all the major decisions of home. She does purchasing or saving. Her husband does give all his money to her. She controls everything perfectly. She is not the sole decision maker, but she has major say. Her husband respects her decisions. Not only in her home, she is also involved in major works in her locality. Her advice is always sot after. She was known for her skills to effectively managing her family. She is role model for many women like her.

Why this difference exist. A highly educated woman is incapable taking even her decisions and a illiterate woman who not only take her decision, what also taking the decisions for hundred of others. Is there any thing wrong with education? Obviously not, Problem is with the confidence level gained by education. Education is he one way to gain confidence and financial independence. But this is not everything. However we can change our education system to make it friendlier and confidence builder. We should also encourage our girl child to come out and take the decisions from childhood itself and not to force decisions on her. We should give deep look in to this matter and work for better development of women. We should work on other parameters, other than education to improve the situation women. 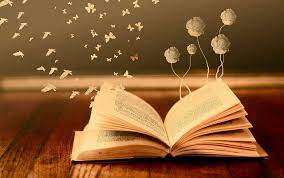 - We have a special discount offer for our customers. So, what are you waiting for? Contact us and get 1Z0-1072-20 Pdf at a less price 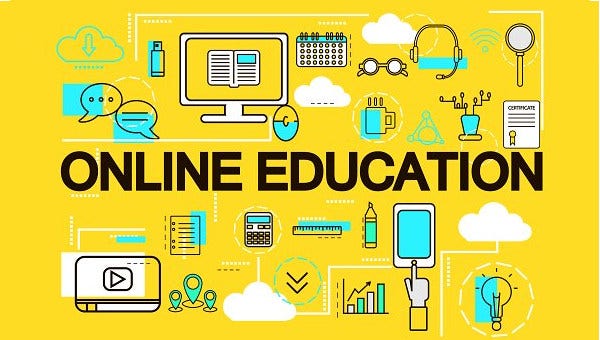 you ought to inquire about your viability to be successful

- Whatever the area of memoir work you wish to devote yourself to, you must have the requisite skills to be successful. For instance,