The numbers are low enough to earn comparisons to another RPG with a lengthy development cycle and mixed reception: Anthem, EA and BioWare's mech suit focused live service game from 2019. Both games seemingly have a good way to go before meeting fan expectations, but Cyberpunk's issues seem to be more on a performance level, while Anthem has had content and gameplay problems in need of refinement since last year.

Public reviews for the PS4 version of Cyberpunk have not been kind to the long-awaited RPG, clocking in at an average of 2.8 out of 10 as of this writing. The Xbox One port hasn't fared much better, weighing in at 3.5. Both console versions have not received a critic-based Metascore yet, as CD Projekt Red only released the PC version of the game to outlets before the game's release on December 10.

Meanwhile, just under two years after its original release, Anthem's PS4 and Xbox One versions haven't seen much improvement in user scores since launch with scores of 3.4 and 3.9. The numbers for BioWare's maligned live service RPG aren't great, but both still clock in slightly higher than the equivalents for Cyberpunk 2077 on consoles.

However, one notable difference between the two games lies in the Metacritic user score for the respective PC versions. Anthem's Windows version has a 4.0 score with players, while Cyberpunk clocks in at a 6.8. PC fans of CD Projekt Red's single-player RPG haven't run into as many issues as the console ports, and while the game still isn't considered perfect, reception still seems to lean a bit more positively for players with the high-end rigs it seems to perform best on.

Both Anthem and Cyberpunk have had well-known development trouble over the years, with an anonymous developer formerly of CDPR directly comparing the two's turbulent production last year. A Kotaku report on Anthem's development included accounts from anonymous and former BioWare developers citing years of troublesome changes at the studio, including the departure and eventual return of studio head Casey Hudson and a mandate from EA requiring the game to be built on the Frostbite engine. BioWare's team finished the game after six years of production and a lengthy crunch period. There was hope from members of the studio that it would all come together by shipping time, but fans and critics were left underwhelmed by the final result.

Cyberpunk 2077's development went through several reboots over five years of active production at CD Projekt Red. The game was originally announced in 2012, with a teaser at the next year's E3, but production on the game didn't fully commence until The Witcher 3 was complete. CDPR reported the game as content complete in 2019, but a wave of delays pushed Cyberpunk's release date further and further back. The company also infamously went back on its promise of preventing crunch for its development team during the last months of production, and the version of the game released last week has bugs, big and small, preventing fans from being able to enjoy their trip into Night City as originally intended.

Beat the recession! With people being laid off due to the economic problems

- The most important reason to further our education that we may forget due to thoughts of higher pay and a more secure job, is our personal growth

- Music is a great teacher and healer, too. Ever since human civilization evolved, music has been an integral part of life. Through music many things can be achie 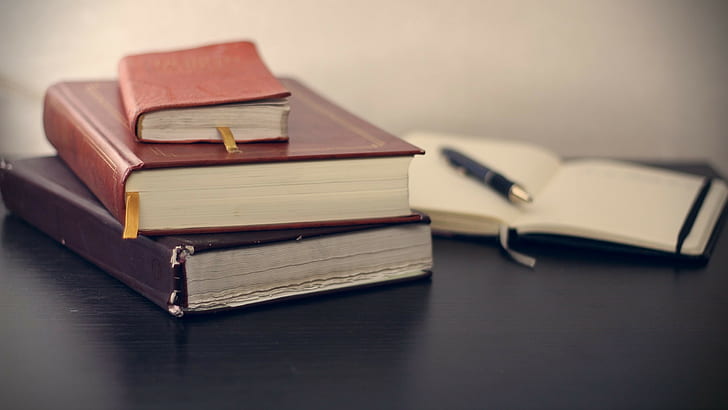 What Is an Auto Technician? Careers and Certifications

- If youve been thinking about a career as an auto technician or auto mechanic, read on to find out how you can boost your job prospects. The importance of marketing strategy before starting business

- A promoting methodology is your business significant level approach. It contains components like item, value, spot, and promoting offer.