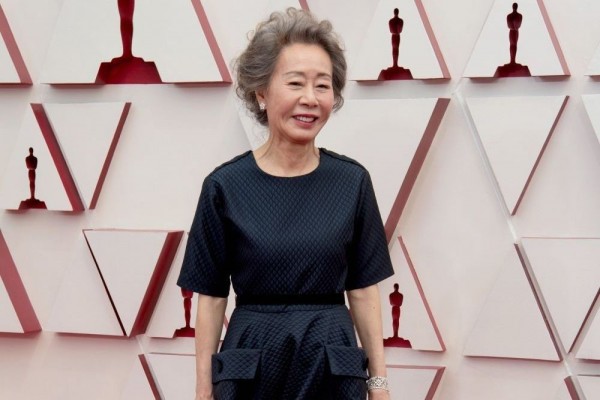 When Youn Yuh Jung was named Best Supporting Actress at the prestigious 93rd Academy Awards, Sunday night, April 25, 2021, time in Los Angeles, United States, through her role in the film Minari. New history was recorded. The 73-year-old woman confirmed that she would become the first Korean actress to win an Oscar.

At the same time, Yuh Jung, whose winning speech made Brad Pitt cry, came out of the mainstream on the red carpet of the 2021 Oscars. While "red carpet luxury was brought back in white, red, and gold," the senior actress made an appearance instead. simple and effortless.

Launching Harper's Bazaar, Monday (26/4/2021), the woman who has worked for half a century in the film and television industry chose a deep blue patterned dress from Marmar Halim. Champion in the category of Best Supporting Actress, according to the Vulture report, Youn Yuh Jung succeeded in surpassing Maria Bakalova, Glenn Close, Olivia Colman, and Amanda Seyfried.

As a complement, Yuh Jung wore a series of jewelery in the form of a pair of earrings, a bracelet, and a ring from Chopard Haute Joaillerie, a Roger Vivier clutch, and Bottega Veneta shoes. The choice of clothes is more in harmony with the application of natural makeup by only emphasizing the eyebrows and daubing nude pink lipstick to give a fresh impression to the overall look.

Even with hair styling. Adding to the effortless impression typical of South Korean actresses, Youn Yuh Jung chose to style her hair with a messy impression.
Before starting the victory speech, Yuh Jung teased Brad Pitt, who was the one who announced the winner in the category. "Mr. Brad Pitt, finally we meet. Nice to meet you," said Yuh Jung to the laughter of the invited guests.

"As you all know, I come from Korea. Many Europeans and Americans are wrong to say my name. However, tonight I forgive you all," he joked.

Yuh Jung said that his first experience of getting an Oscar was fun, as well as very strange. Yuh Jung's victory had actually been predicted by many, considering that previously the actress had managed to bring home the Golden Globes and SAG Awards for the same category.

# The sweet friendship between Song Hye Kyo and Youn Yuh Jung,
Even though her age is very different, Song Hye Kyo is apparently good friends with Youn Yuh Jung, a senior South Korean actress who was nominated for Best Supporting Actress at the 2021 Oscars. She conveyed this in a special event broadcast by OCN about this 73-year-old actress.

The two of them even had time to communicate when Youn Yuh Jung was nominated for an Oscar.

"It was early in the morning when I saw that [Youn Yuh Jung] was nominated for an Academy Awards. I was so happy that I got goosebumps," said the Descendants of the Sun actress.
He added, "I was really excited when I texted him, 'Congratulations. I'm really happy for you.'"

Youn Yuh Jung replied hilariously to this message. The Minari actress wrote, "I am now passed out."

Youn Yuh Jung won the Best Supporting Actor Award for Oscar 2021 for her role as Soon-Ja in the film Minari. This win made her the first Korean actress to win an Oscar in the acting category.

At the 2021 Oscars, something similar happened again. The following is Youn Yuh Jung's statement that brought laughter in his speech at the Oscar 2021 victory.
1. Say hello to Brad Pitt
After receiving the trophy, the first sentence the senior actress uttered was her greeting to Brad Pitt.

"Mr. Brad Pitt, finally! Nice to meet you. Where were you when we were filming? It's an honor to meet you," said Youn Yuh Jung quoted from Koreaboo, Monday (26/4/2021).
2. Have Many Names
After greeting Brad Pitt, the 73-year-old actress said that some people mispronounce her name.

"As is known, I am from Korea. And actually, my name is Yuh Jung Youn, and most of you call me Yuh Youn and some of them call me Yuh Jung. But tonight, all of you are forgiven," he said, again greeted with laughter. invited guests.
3. Typical Speech
"Thank you very much to the Academy members who chose me. That's the speech they usually say," he said with a small laugh.
4. Thank you to the child
His victory was inseparable from the role of his two children who allowed him to shoot a film.

"I want to thank my two boys who got me out and working. This is the result, curry 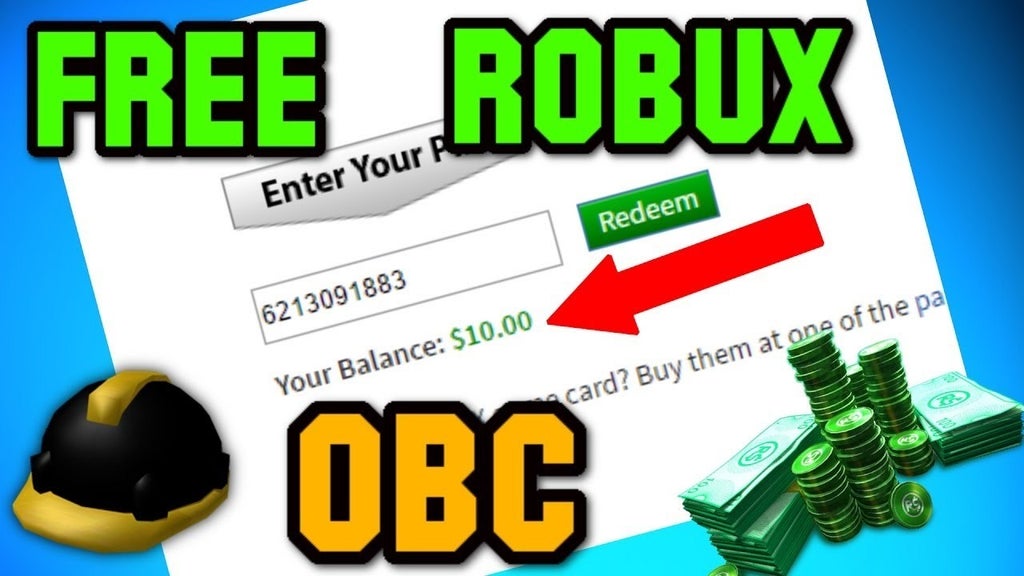 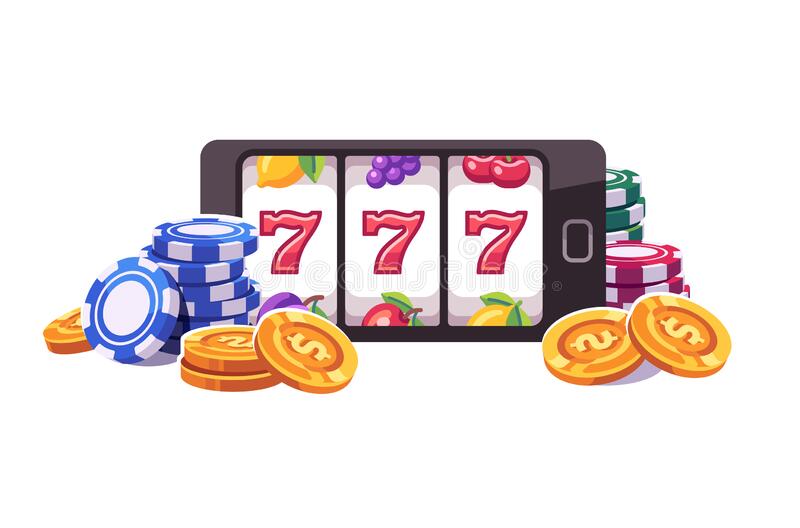