It’s impressive how much people love Yuffie Kisaragi, the Final Fantasy 7 series' spunky (and sneaky) thief from Wutai, given she was only an optional party member in the original. As might be expected, then, many people would like to try the Yuffie-focused DLC episode coming to the remake later this year. Yet, after the DLC announcement aired, many PS4 owners wondered whether they would be able to play the DLC without upgrading to the PS5 version of Final Fantasy 7 Remake.

Unfortunately, the DLC episode will be exclusive to the PS5 version of Final Fantasy 7 Remake. This means that everyone who downloads the PS4 version as one of their March PlayStation Plus games is out of luck, even if they play this version on the PS5. In order to upgrade to the PS5 version and access the Yuffie DLC, players must have purchased Final Fantasy 7 Remake outside of the PS Plus promotion. This is a rather baffling strategy, but it could shine light on some aspects of the DLC that have yet to be fully explained.

Of course, the decision to make Yuffie’s story a PlayStation 5 exclusive could simply be a sales decision. In other words, it could incentivize PlayStation 4 owners to seek out an upgraded console, when there is otherwise little reason to upgrade. After all, for the first year of its lifespan, almost every blockbuster PS5 game will also debut on PS4. As a result, PS4 owners may not be in a hurry to upgrade, so perhaps this is why the Yuffie DLC marks the first time that a cross-generation PS5 game has exclusive content. It does not present an urgent need to upgrade to the next-generation console, but serves as a gentle nudge.

It’s also possible that Yuffie’s story demands the PlayStation 5’s increased processing power in some way. As the overall game will receive numerous technical enhancements on the PS5, the DLC could include set pieces too demanding for the PS4. These could include elaborate battle sequences, or some kind of location-switching system that relies on the systems’ lightning-fast load times, in the style of the upcoming Ratchet and Clank game. This could end up being very exciting if Yuffie encounters the Whispers in some form. While Cloud's encounters with the mysterious timestream protectors were disconcerting in the base game, improved processing power could result in something even more elaborate and nightmarish for Yuffie to overcome.

Alternatively, rather than taking advantage of the PS5 itself, the DLC may require features exclusive to the DualSense controller. For instance, stealth gameplay could integrate subtle changes in haptic feedback to reflect the movements of patrolling Shinra guards. Given how impressive this kind of feedback proved to be in PlayStation 5 launch title Astro’s Playroom, it’s not hard to see it being used to strong effect in Yuffie’s DLC story. This would be a clever way to justify PS5 exclusivity without needing to push the PS5 hardware to its limits.

While highly speculative, perhaps there is even a plot-based reason for Yuffie’s story to remain exclusive to the PS5. The full title of the PS5 version of the game is Final Fantasy 7 Remake Intergrade, with the added term being used in biological sciences to indicate a series of transitions before two things combine into a new form, potentially hinting at alterations to the plot of the base game. It's possible, for instance, that Cloud's otherworldly confrontation with Sephiroth on the edge of Midgar altered details of the past in ways the player will see playing Intergrade. If the Yuffie DLC’s plot is only compatible with the altered base game plot, it’s only natural it would be a PS5 exclusive. 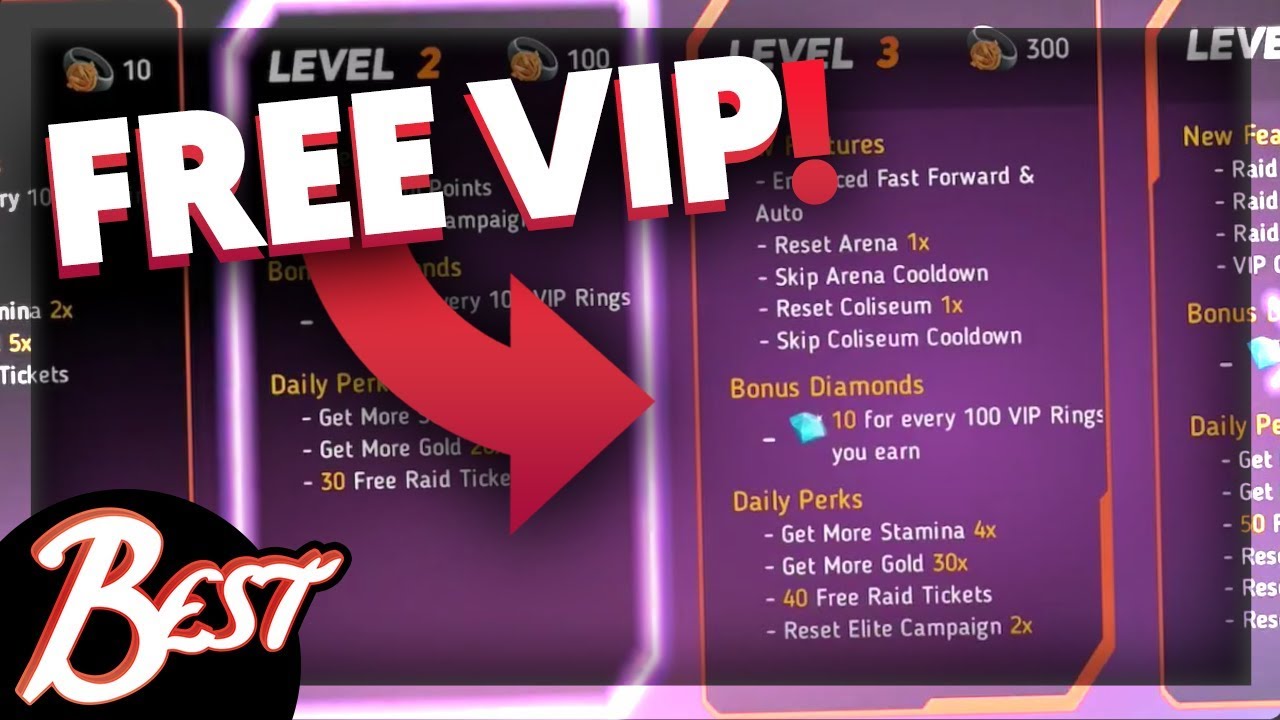 - Razs family curse was a constant threat in the original game, but players may finally get to confront the curse in Psychonauts 2.