Why Its Important to Play Anthem Now 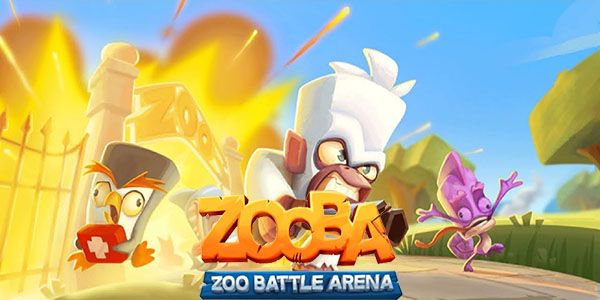 It's been strange and fascinating to see all the ups and downs of Anthem over the last few years. It's not every day that a game goes on a quest to redeem itself, but it's always fascinating to see how such a quest goes. Games like No Man's Sky have proven that long-term redemption initiatives can work out; that game is now the acclaimed and very popular sci-fi title that fans were hoping for. However, Anthem isn't getting any redemption story, it seems. BioWare has already cancelled its cryptic plans to restructure the game and give it a new start. Anthem is what it is, and doesn't seem like it'll ever change now.

Fans may not have gotten what they hoped for out of Anthem, but ironically, now is the most important time to get into the game. There's probably a fair few potential fans out there who were holding out on playing the game until the Anthem 2.0 initiative rolled out. Now that that's been cancelled, these players should accept the way things are and give Anthem a chance. It may not be perfect, but it's worth experiencing. After all, the Anthem that players can experience today is an important piece of gaming history, and it can only be experienced in its intended multiplayer form for so long.

The internet age comes with a complicated change to video game upkeep. If a game wants to have online multiplayer, the developers need to support servers long-term. That's no problem for games that do well and end up with long lifespans like League of Legends and World of Warcraft, but not every game can do it. Because Anthem fell short of its vision, it's not successful enough for BioWare to justify keeping its multiplayer servers up forever. Eventually, it'll be more expensive than it's worth, and BioWare will decide to shut down Anthem's multiplayer.

Of course, Anthem could still be experienced in singleplayer, but that's not the way the game was meant to be played. It's supposed to be about grouping up with friends and exploring Anthem's setting together in search of adventure and loot. Running around Anthem's landscapes without friends will feel far lonelier, and won't quite be the complete experience that BioWare once envisioned. Looter-shooters are at their best when friends work together to enjoy what the game has to offer. Anthem dreamt of being a cornerstone entry in the genre, and although it released with imperfections, it still belongs to the genre and shines its brightest in multiplayer.

That means now is the best time for people to get into Anthem. There's no overhaul on the way anymore, so there won't be any relearning the game for newcomers. Its servers probably still have quite a lot of time left, even if Anthem's major rework is cancelled. BioWare may not be happy with Anthem, but that doesn't mean it's going to bury the game in its frustration. It's more likely that Anthem still has a significant lifespan ahead of it. BioWare will allow players to enjoy the game while it lasts, and eventually, it'll quietly put Anthem to rest, leaving fans to play it on their own.

- Mac users now have access to a sleek, lightweight app with controller compatibility for streaming Steam games straight to their computer. 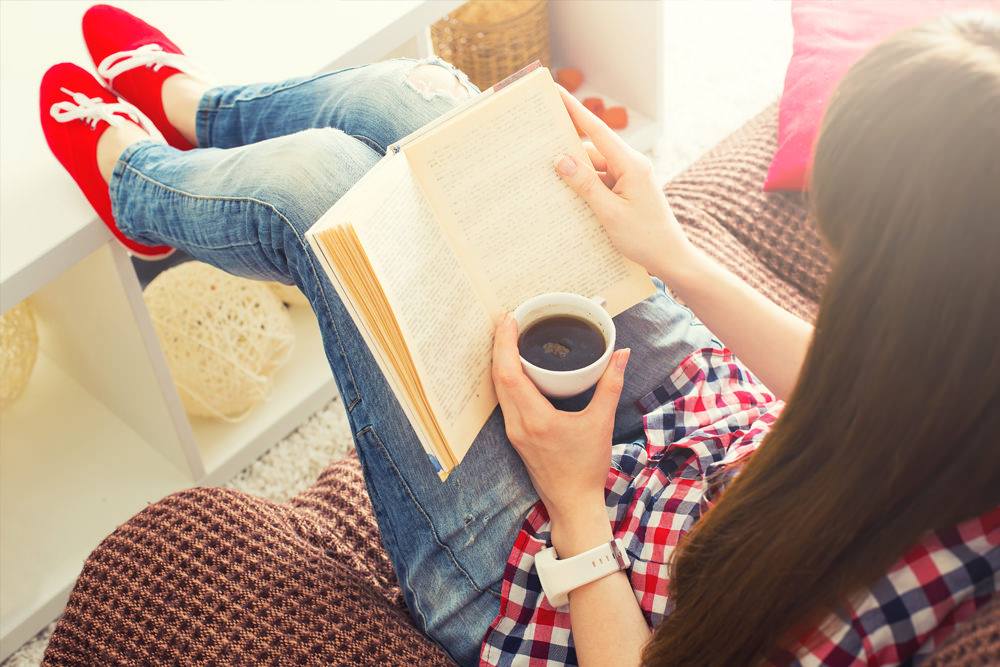 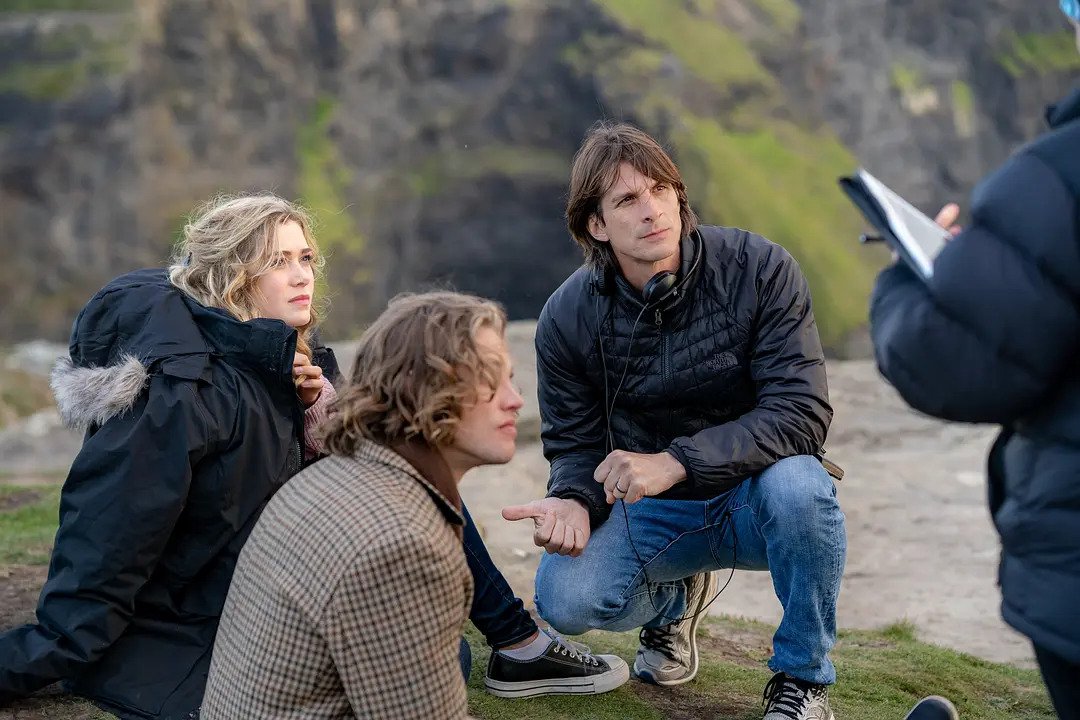