Call of Duty: Warzone fans rarely stay silent, as the game’s community is vocal about the good and bad of the massively popular battle royale game. Recently, several Call of Duty: Warzone fans praised the new update, while an equal number of gamers voiced their disappointment about Verdansk 84 not being entirely new. Through all the positive and negative discussion around the game, though, one point has been agreed upon by everyone: console players need an FOV slider.

Call of Duty: Warzone is a highly competitive game, though currently, its cross-play nature is making this competition unfair. As it stands now, PC players have a major advantage over those on consoles, something that can be blamed solely on the power that an FOV slider provides. Further, Call of Duty: Black Ops Cold War having this slider proves that it is possible on consoles. As such, the consistent demands for such a feature make sense, and hopefully players will be getting their wish in the near future.

In first-person shooters, seeing as much information as possible on-screen is a must. While this makes a well-designed HUD important, another way to give players more information is to increase their field of view. Greatly expanding peripheral vision, Field of View sliders allow players to increase their line of sight greatly. Essentially, players with a higher Field of View can see more around them, giving them the chance to see enemy players that would normally be out of sight. With Call of Duty: Warzone players constantly dropping into the map from all angles, this can be incredibly useful.

The default FOV for Call of Duty: Warzone is 80, keeping the action focused to a tighter space. The camera is narrowed to the area directly around the player and their weapon, keeping the focus on a certain cone of vision. If gamers were to up this to 120, however, they can instantly see a lot more terrain and action on the left and right sides of their screen. This is a big deal, as it allows players to see enemies they could have missed without the extra vision from a raised FOV. Not only can enemies be caught as they sneak up from the left and right, but players can keep an eye on more of the map, doing a far better job of watching an area.

On the flip side, a smaller FOV allows players to have better accuracy, giving them the chance to hit their foes easier. While high FOV provides increased peripheral vision and is usually more popular, low FOV has been used in games like CS:GO to great effect. Making targets bigger and easier to hit, players will find that they can hit those in front of them with ease. While this tighter accuracy does come at the cost of missing possible flankers, having the option to turn the slider up or down is something that all modern first-person shooters should have.

On PC, Call of Duty: Warzone already has an FOV slider. As a result, the platform is significantly better for playing the battle royale game, as gamers have the option to keep an eye on those around them. With Call of Duty: Warzone featuring perks like Dead Silence that completely disguise enemy footsteps, players will need to rely far more on their vision than their hearing. This makes the FOV slider essential, giving the PC version of the game a boost. However, Call of Duty: Warzone being better on PC is far less troublesome than PC players having a major advantage over those on console.

- Details are emerging about an attempt to assassinate the founders of miHoYo, the studio behind massively popular action-RPG Genshin Impact.

- Funselektor Labs releases a new trailer for its stylized racing title Art of Rally, which is set to launch on Xbox this summer. 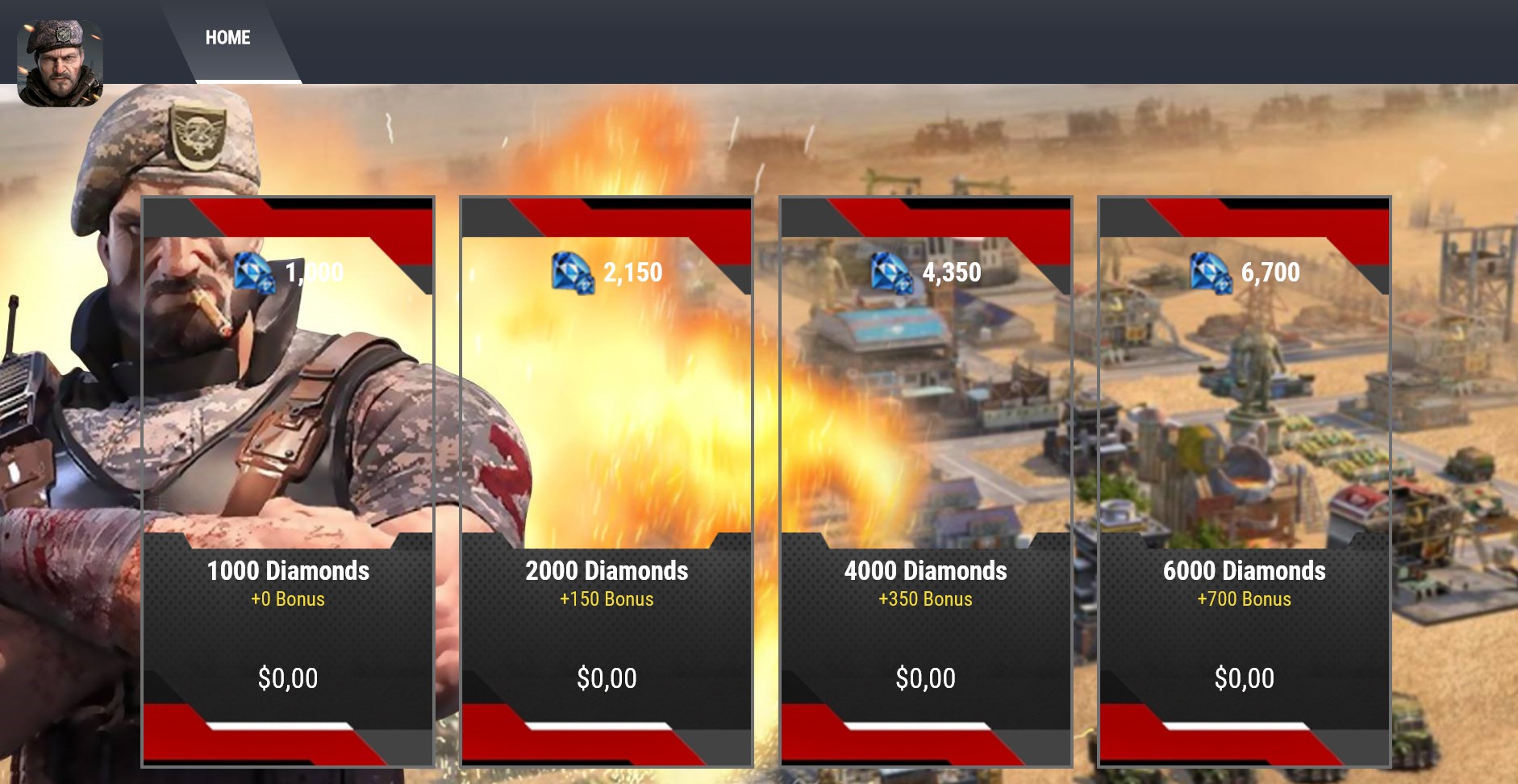