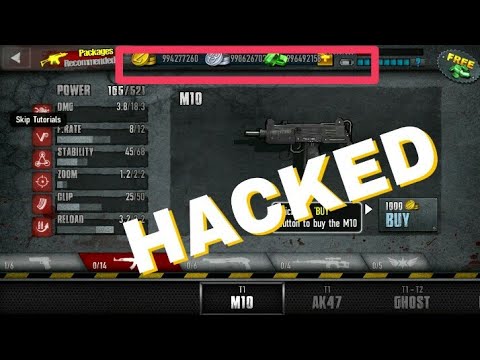 Here's when Star Wars: The Bad Batch takes place relative to the rest of the franchise. The success of The Mandalorian has triggered a windfall of fresh Star Wars content on Disney+, and next on the production line is The Bad Batch. Following the exploits of Clone Force 99, The Bad Batch stars a gang of genetically mutated clone troopers, each boasting a special set of skills. Hunter, Tech, Crosshair, Wrecker and Echo take on mercenary work in a galaxy rapidly becoming more dangerous, encountering familiar faces such as Fennec Shand, Captain Rex and Wilhuff Tarkin.

The first inkling of Clone Force 99 comes when Echo is introduced during Star Wars: The Clone Wars season 3's "Clone Cadets." This story takes place in 22 BBY (22 years before the Battle of Yavin in A New Hope), but the Bad Batch themselves don't debut until season 7, which is set a few years later in 19 BBY. Hunter and the gang make their final canonical appearance (until now, that is) in "Unfinished Business," which also occurs in 19 BBY. These Star Wars: The Clone Wars appearances happen shortly prior to the events of Revenge of the Sith.

The Bad Batch's timeline means a section of Star Wars history that has gone largely unexplored on-screen will finally be brought to life. Although the early reign of the Empire has been covered via canon comics and novels, Star Wars Rebels is the closest Lucasfilm has come to adapting the Imperial era on TV or film, but even those animated adventures don't begin until 5 BBY. As such, The Bad Batch has plenty of room to tell its own story, with over a decade before catching up to Star Wars Rebels.

Although The Bad Batch will inevitably focus on Clone Force 99, its position in the Star Wars timeline creates ample opportunity for exciting, and previously untold, stories. The Bad Batch will surely have an alternate perspective on Order 66, and can reference the pursuit of the final remaining Jedi by the Inquisitors. There's also the transition of the clone troopers to Imperial Stormtroopers, which can be regaled in more detail than ever before in an on-screen medium. Furthermore, Star Wars: The Bad Batch takes place when Darth Vader is roaming around at his fearsome best, Palpatine is still tightening his grip, and hope of resistance is but a twinkle in the Rebels' eyes - a fascinating period for Clone Force 99 to occupy.  Craig first began contributing to Screen Rant in 2016,