What to Expect from February 25ths PS4/PS5 State of Play

The last full PlayStation State of Play presentation was back in June of 2020, with the company focusing on showcasing upcoming games for its next-gen PS5 console. Aside from a short presentation about Destruction Allstars, fans haven't received a State of Play showcase since last year, so there's plenty of excitement around the next installment. Sony has said that the upcoming State of Play on February 25th will focus on ten PlayStation games including new announcements and dives into previously revealed games.

Sony surprised the world with an announcement of a new State of Play presentation for February 25th, yet several fans are already speculating about what to expect from the digital showcase. Many hope games like God of War: Ragnarok and Horizon: Forbidden West are expected to make a showing alongside third-party titles. As many begin to wonder about what is going to be revealed at the State of Play, it's important to keep expectations in check, but the possibilities of what could be shown are definitely exciting for fans.

With it being just around six months since the last full State of Play presentation, fans are expecting a big one, and it looks like Sony plans to deliver. First-party showings like God of War: Ragnarok are expected to make a splash, but fans should try and be realistic about what all might be revealed. 2020 saw delays and elongated development cycles across the gaming world, and Sony's in-house studios are no exception. It is unlikely that Sony will not at least address its most anticipated games like Ragnarok and Horizon: Forbidden West during the event, but it's more than possible that there isn't much new to show off for those titles yet. In other words, games like Gran Turismo 7, Ratchet and Clank: Rift Apart, Returnal, Deathloop, and GhostWire: Tokyo, perhaps alongside a surprise or two, seems like the likeliest contenders.

Sony's State of Play events also tend to feature big third-party titles, especially those with exclusivity or timed exclusivity to the PS5. As such, some fans are hoping for another update on Final Fantasy 16 after the producer recently explained lack of updates. Sony's relationship with Square Enix in regards to the Final Fantasy franchise has been very close historically, so it's reasonable to expect an update on those games, especially after the plethora of Square Enix titles announced for the Switch at last week's Nintendo Direct.

However, it should be noted that Final Fantasy 16 news is scarce for a reason, as producer Naoki Yoshida doesn't want anything to come across as misleading, but that doesn't rule it out. If it's not there, though, perhaps Final Fantasy 7 Remake Part 2 will be one of those aforementioned surprises.

The next State of Play will set a lot of the expectations for PlayStation in 2021, and many fans are likely already setting reminders for the upcoming event that's just two days away.

God of War's Ragnarok sequel is a hugely anticipated title for a lot of gamers out there. Not just because of its presumed Ragnarok setting, but also to see how far into the future it is, and how the protagonists have changed. Atreus in particular has captured the imagination of a lot of fans, with some fans even creating art, predicting what an older Atreus will look like in the Ragnarok-set sequel. The new game is likely going to be set several years after the events of the 2018 title, and as much as Atreus' appearance could change, so too could his personality in several meaningful ways. 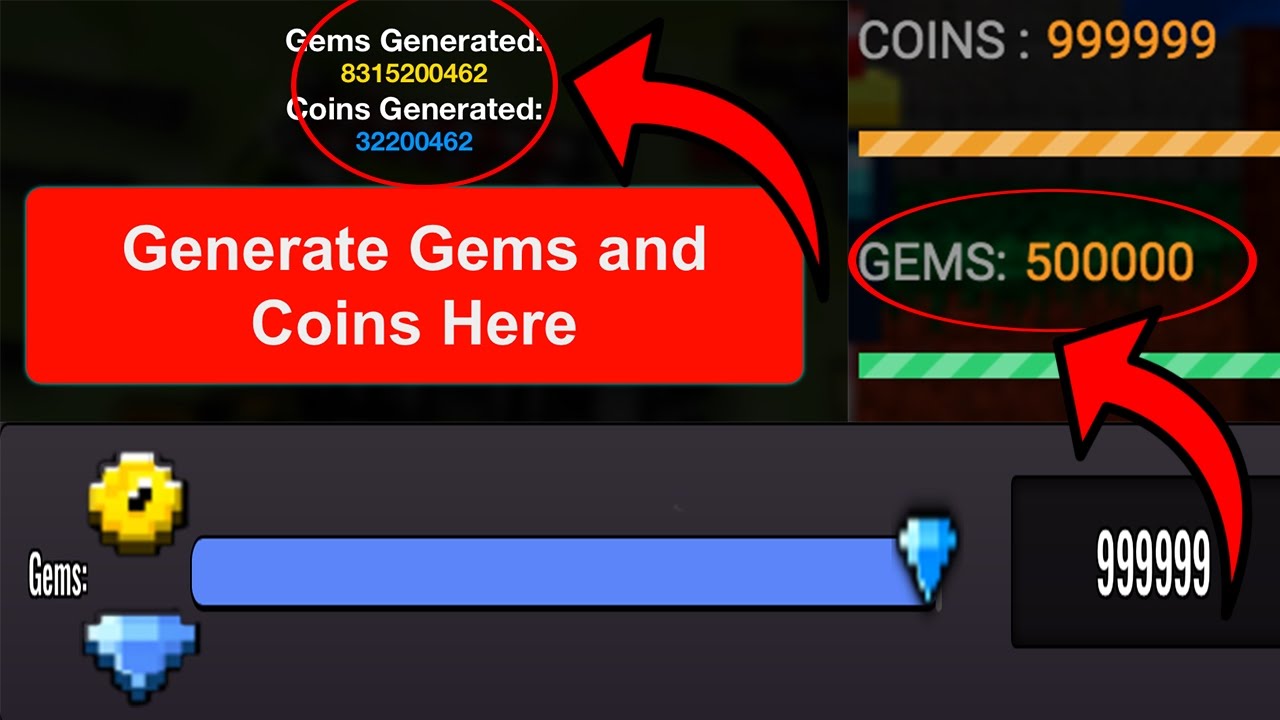