Ubisoft’s Watch Dogs franchise is known for evolving after each iteration. Each release sees a major component of the game completely changed based on the shortcomings of its predecessors, such as moving away from the serious nature of Watch Dogs’ Aiden Pierce in favor of a more carefree protagonist with Marcus Holloway in the sequel. With Watch Dogs Legion, certain game mechanics have seemingly been targeted in response to concerns that the fun clashed with the tone of the game's story.

To correct this potential issue going forward, Ubisoft has instead completely removed dedicated lead characters in favor of completely opening the sandbox and letting players be who they want, when they want. Naturally, questions began to arise from fans as to how this would work, especially from a franchise that is known for attempting to tell a story through its leads and strong support characters. It’s a unique solution to a gameplay-centric problem.

Whether the system truly works or not is largely dependent on the kind of person playing and what they want out of the experience. For those who care only about gameplay, this feature really elevates the game. Players are no longer boxed into being a single personality like Aiden or Marcus and the gadgets or weapons they have unlocked are less restrictive. Instead, players have the freedom and choice to make each mission easier or harder, just based on the characters they select. Switching characters also freshens the experience, helping to reduce character fatigue or boredom since each character offers something new.

On the flip side of that, it does hurt the narrative side of the game. While each character is fully voiced, has a persona, and a schedule, it's harder to form a bond with any of them. In addition, none of the playable characters have a standout personality or a memorable presence that a true lead protagonist would likely have. Add in the fact that players are strongly encouraged to switch characters often, and it doesn’t leave much room for growing attached to any of them outside of customizing their wardrobe.

Even with this shortcoming, the "be anyone" feature surprisingly continues to work over the course of the game. The game’s overarching story is centered around the populace rising up and taking back control away from an oppressive government force called Albion, a terrible gang in Clan Kelly, and a mysterious new hacker collective called Zero-Day. It’s much less personal this time around but the goals are still similar.

It’s an interesting trade-off that the franchise has never seen before and one that will likely be divisive among players. Thankfully, some of that protagonist void is covered up by DeadSec's rogue A.I., Bagley. The A.I. is a consistent voice in the player’s ear, along with the leader of the DedSec London branch. Of all the characters in the game, it’s Bagley who is best able to keep players tethered to this world, being a snarky mix of Tony Stark’s A.I. assistant J.A.R.V.I.S. from the Marvel Cinematic Universe and a moody teen who knows that they're better than everyone else. Thankfully, Bagley never crosses the line into becoming tiresome. 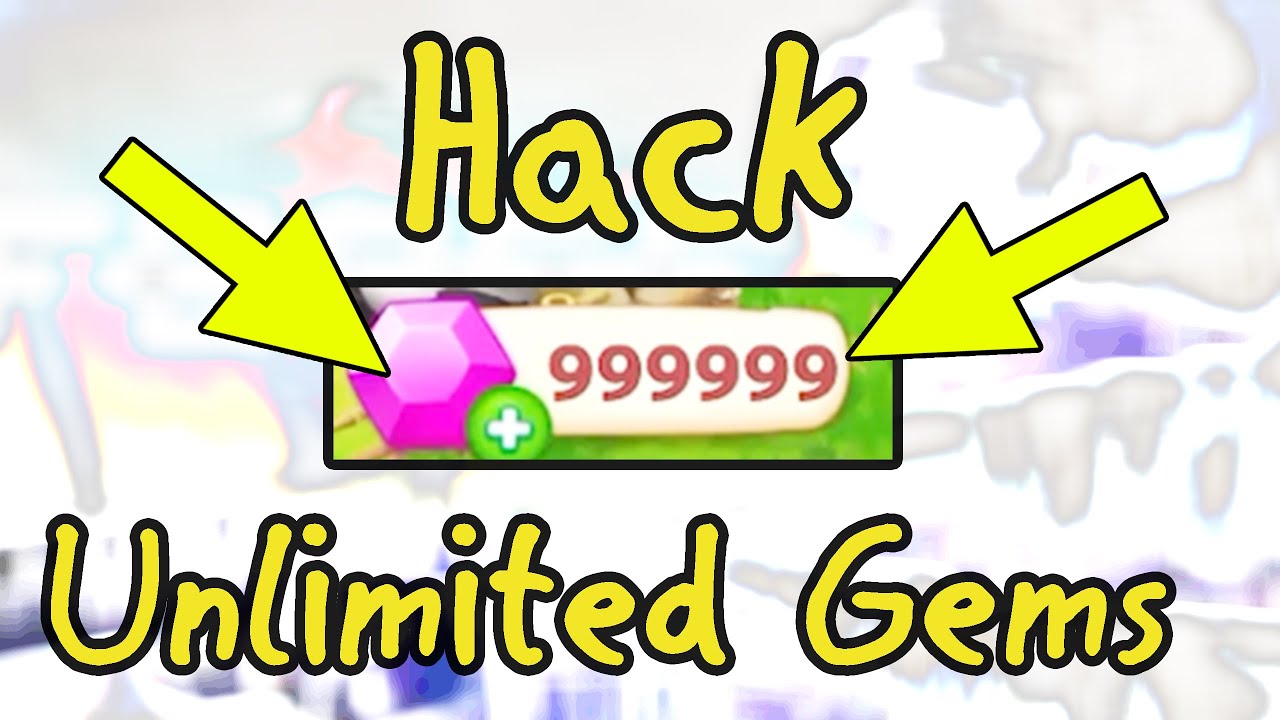 All the Major Changes in Genshin Impacts PS5 Version

- Genshin Impact will have a PS5 version released together with the 1.5 update and it includes a number of visual and optimization changes.