The Grand Theft Auto Online NoPixel roleplay server has brought in many top-level streamers, causing Grand Theft Auto 5 to skyrocket into the list of most-watched games on Twitch. Among those who have joined already are Shroud, MoonMoon, Sykkuno, and xQc. Sykkuno's popularity grew largely due to his Among Us streams, and at one point Sykkuno was the fastest-growing Twitch streamer. But another massively popular Among Us streamer has decided they will be joining Sykkuno on the NoPixel roleplay server: Valkyrae.

Valkyrae has also managed to draw in a huge audience from streams of Among Us and other games. Valkyrae was the fastest-growing Twitch streamer last year before Sykkuno, and the two of them were often part of the same Among Us games. She also participated in the OfflineTV server for Rust for a while until the server became a hotbed of drama and accusations between streamers. Valkyrae has been hesitant to join the NoPixel roleplay server in the past, but it seems like she has finally decided to join in with a few of her streaming friends.

While streaming together yesterday, Valkyrae and Sykkuno talked back and forth about his roleplaying abilities in the Grand Theft Auto Online NoPixel server. At one point Sykkuno told Valkyrae she should consider playing, to which she responded, "I'm for sure playing, Friday." Valkyrae goes on to say that she was "inspired by Sykkuno" to join the NoPixel roleplay server, but she is nervous about it because she is "scared" of roleplaying. Valkyrae will be playing for the first time on the NoPixel server on March 12.

Sykkuno quickly decided that Valkyrae, himself, and fellow streamer Fuslie should join up in the game and rob a bank. Though there would have to be a legitimate roleplay reason for their characters to meet up, the bank-robbing wouldn't be breaking any server rules, as groups of up to four at a time can participate in organized criminal activity.

Valkyrae joining the NoPixel server might even prompt other popular streamers to join in. She is popular among other streamers, and she beat Pokimane to become the most-watched female streamer by the end of 2020. If this turns out well for Valkyrae it could bring her even more of an audience. Alternatively, with so many high-profile streamers joining the NoPixel server, it could end up like the Offline TV server for Rust and become a big dramatic mess.

While Twitch can have some wholesome moments like viewers getting to see Pikachulita being proposed to live on her stream, the popular streaming platform can also be a hot bed for drama and controversy. With a hobby as massive as gaming, there are certainly going to be issues that arise when some of Twitch's most popular influencers get together. 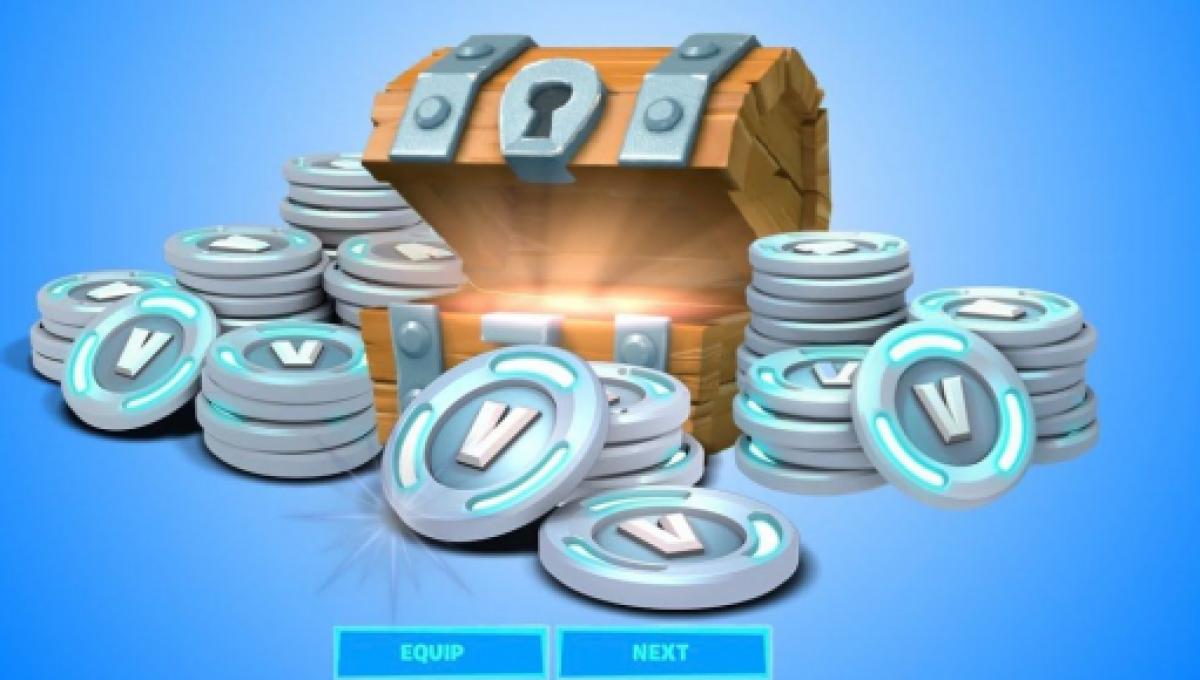 - Collectors and players willing to take on a challenging variant of Most Wanted in Red Dead Online will receive twice the rewards for a limited time. Guidelines And Tip For An Effective Alfresco APSCE Test Preparation

The Avengers directors were behind Fortnites Season 6 cinematic

- The Avengers directors were behind Fortnites Season 6 cinematic The Russo brothers are taking the wheel on this seasons narrative.