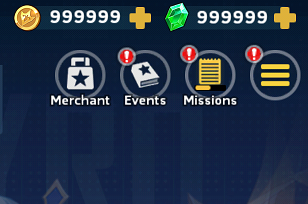 A talented illustrator who happens to be a Valheim fan has recently shared an awesome piece of fan art that perfectly captures the danger of encountering a troll in the game’s Black Forest biome. A scary place, it hosts all kinds of filthy creatures including the disgustingly looking Greydwarves.

For a random adventurer, stumbling upon a group of hostile Greydwarves can be a fatal encounter as they can easily overwhelm a cornered Viking. A story exactly like that happened to one Valheim player who got enraged after being killed by these nasty creatures. Seeking revenge, the gamer came up with a solution that was supposed to act as an ominous warning for all the Greydwarves. Basically, the vengeful survivalist cut down a massive portion of the Black Forest biome, leaving the area covered in stumps.

The Dark Forest biome is a terrifying place in Valheim, mainly because it spawns fearsome Trolls that can eliminate an unprepared player in no time. To turn the tables during an encounter with this gigantic mob, one must have enough experience with the game’s combat system, but even then, the outcome of the battle is hard to predict. This unsettling sense of the unknown when entering the fight with an aggressive blue mountain has been perfectly captured in amazing fan art, courtesy of skillful illustrator Devon Cady-Lee. On Twitter, Devon shared the impressive image thanking developers for making such an incredible game, which inspired this awesome artwork to one of the hardest enemies in Valheim.

It appears that developers have recognized the Troll’s weird popularity in Valheim as they’ve recently announced a slight redesign for the towering being. According to a detailed post in Steam Community, Iron Gate Studios is planning on improving certain mobs visually. The first batch of reworks includes two of the game’s bosses as well as the aforementioned Troll. The team has already shown the upgrade for the blue giant, although it is unclear how soon a dedicated update containing the redesign will release. The new model looks buffed and a bit more detailed than the original one, adding more hair to certain areas of a Troll’s body.

Although Trolls in Valheim are hardly loveable due to their looks and aggressive behavior, players have somehow worked out a twisted affection toward these terrifying creatures. Such a weird attitude is brilliantly captured in the recent piece of fan art since only a truly passionate person can produce something as amazing as the featured artwork. Additionally, players have learned to deal with the gigantic enemies with surprising efficiency, making themselves admire these beasts rather than be scared of them.

Dmitry Lapunov is a video game writer and journalist based in Minsk, Belarus. His career started back in 2006 in a local newspaper. Since that very time, he's been working with various gaming media outlets covering the hottest topics in the gaming industry. He's now working for Valnet, Inc., focusing on Screen Rant and Game Rant. 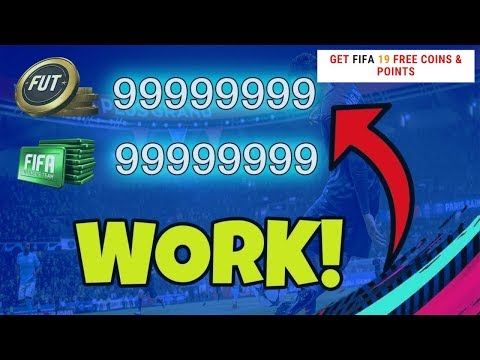 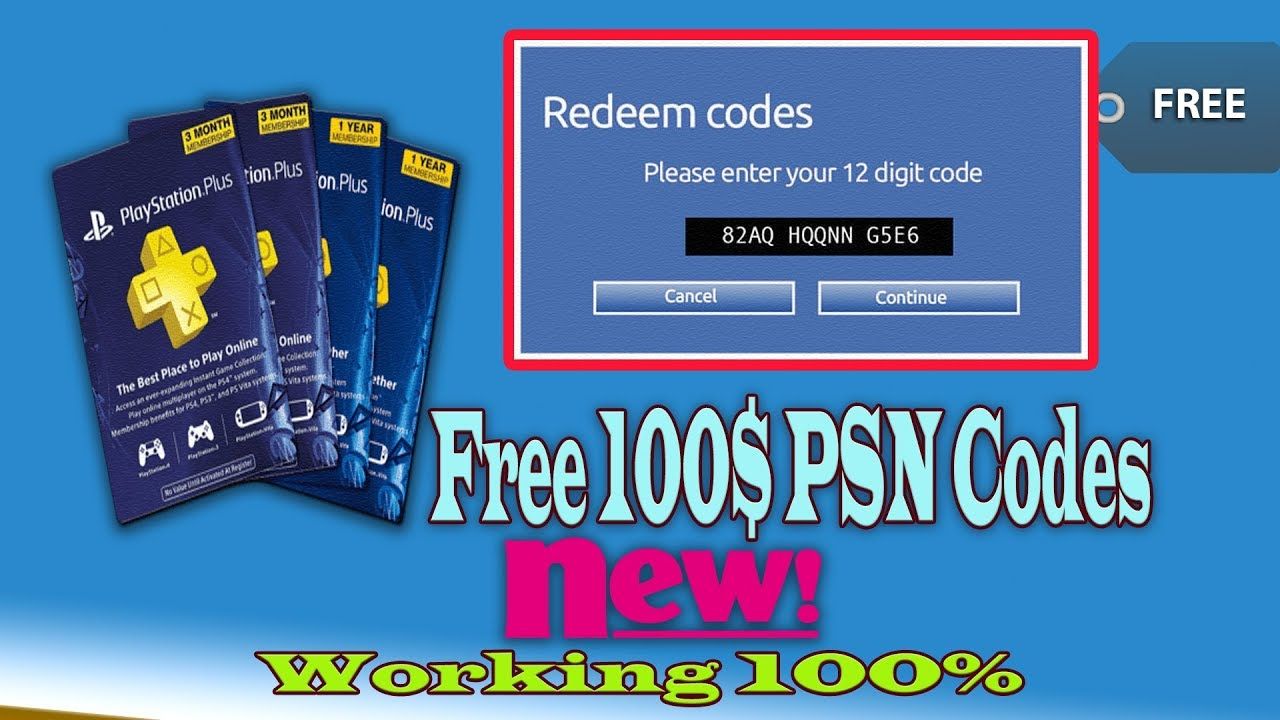 - A new Minecraft Developer Diary reveals how world generation will work in the Caves and Cliffs update and goes into more depth about new features.