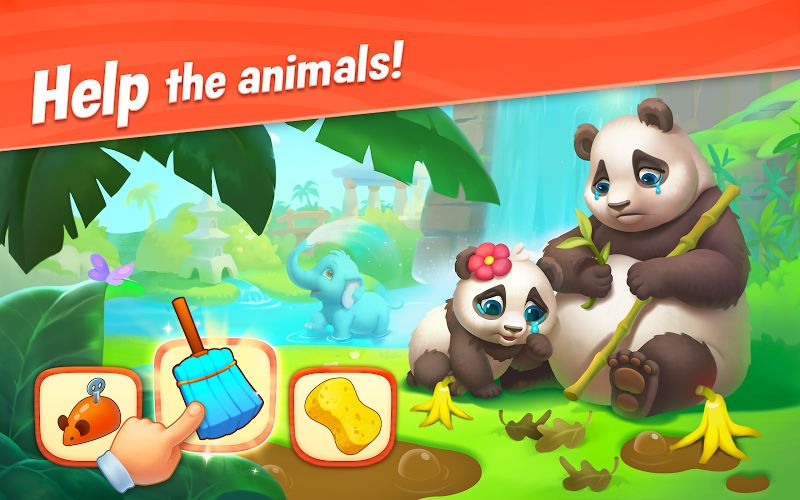 A little over a month ago, 3D Programmer at Gameloft Montreal Constantin Liétard made it so Twitter users could play the entirety of Pokemon Red inside of his Twitter avatar. Liétard made a tweet where users could comment their button inputs, and every 15 seconds, the input with the most comments would be sent to the game, and then players could refresh Twitter to see what was happening in Liétard's avatar.

Now, despite a heavy setback that saw almost all of Twitter's beloved Pokemon released by a group of troublemakers overnight, users have managed to work together to defeat the famed Elite Four and complete Pokemon Red. Of course, some might consider completing a Pokemon game meaning capturing every Pokemon in the Pokedex, but Twitter has at least completed the game's story for now, earning the title of Pokemon League Champion.

In a new tweet, Liétard divulged that it took Twitter 40 days to complete the game of Pokemon Red played in his avatar. Although Twitch managed to defeat the game in 16 days, this is still quite impressive given Twitter users' patience, the setbacks they encountered, and the fact that they can only view the game through the cropped circle of a small Twitter avatar, defeating Gym Leader after Gym Leader fairly quickly. From the looks of it, Twitter managed to make a swift comeback from losing most of their Pokemon, even beating their rival with a severely underleveled Growlithe. When becoming Pokemon League Champion, the other Pokemon in Twitter's team were Alakazam, Dodrio, Lapras, Dragonite, and Zapdos.

In addition to 40 days of play, Liétard notes that over 90,000 comments were made up until defeating the Champion, Pokemon Trainer Blue. As the programmer thanked users for participating in the game of Pokemon Red, users also came together to rejoice, congratulating each other and reminiscing on their favorite moments throughout their journey.

As of right now, the game of Pokemon Red still continues inside of Liétard's avatar, so it will be interesting to see what else Twitter manages to accomplish after becoming Champion. Perhaps they will try to capture the Legendary Pokemon Mewtwo. It will also be interesting to see if Liétard or anyone else attempts to replicate the fun experiment in the future with a different Pokemon game.

The latest community day update has been announced for Niantic's mobile game, Pokemon GO, weeks away from March itself. Community Days in Pokemon GO are special days, predetermined each month that select one Pokemon, significantly increasing its spawn and shiny rate for a few hours. The Pokemon that are chosen come with a bonus incentive such as a hidden exclusive move during the event window.

Historically, the Pokemon chosen for each month is usually determined by Niantic themselves. On occasion, there have been special community days that allowed players to vote on the Pokemon they wish to encounter. For this community day, however, Niantic has taken the liberty to select the Pokemon: Fletchling, the tiny robin Pokemon. This community day is a special one for fans of the Kalos region, as it marks the first community day to feature a Pokemon from Generation 6. 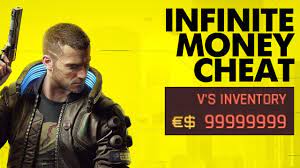 - If the Marvel’s Spider-Man series maintains its current level of quality, the franchise could become this console generation’s Batman: Arkham. - US legislators have passed a bill that could change how the Apple App Store and Google Play Store operate on smartphones. oses to side with Apple.