Titanfall Fans Are Pleading for a New Game

It has been years since the very well-received Titanfall 2 released in 2016. After a successful first game, many hoped that the franchise would be a mainstay in the first-person shooter genre. However, the series has dropped off, and Respawn has moved on to other games, such as the extremely successful Apex Legends battle royale and even Star Wars Jedi: Fallen Order. But fans are ready for a return to the Titanfall universe.

Recently, Respawn Entertainment made it known that the next season of Apex Legends will be heavy on the Titanfall content, which should certainly be exciting for a lot of fans. But what that did was draw up talks online about a proper Titanfall game and the idea of Respawn Entertainment developing the next game in the series. And thus, Titanfall has been trending on Twitter.

In general, both the Apex Legends and Titanfall communities like the idea of shared content within Apex Legends, and there are even rumors that Blisk is headed to Apex Legends as the new Legend in the game, with a Titan as his ability. But the Titanfall fanbase simply wants to see Titanfall 3 more than anything.

Some fans are more frustrated than anything, arguing the idea of  "hyping up Titanfall fans" with news of content within Apex Legends is pointless without Titanfall 3's existence. While the Titanfall content in Apex Legends may seem nice, and it could turn out to be well designed and executed, it is a far cry from an actual new game in the series.

It is certainly possible that Titanfall 3 is currently in the works. Respawn Entertainment opened a new studio last year thanks to the success of Apex Legends. The idea would be that one team could solely work on the ongoing development of Apex Legends , while Respawn Entertainment could also have a team or teams working on games like a follow-up to Star Wars Jedi: Fallen Order, Titanfall 3, or something else entirely.

It will be interesting to see where Respawn Entertainment goes next. According to EA's Chief Studios Officer Laura Miele, EA plans on giving Respawn Entertainment more creative autonomy moving forward (as well as its other developers), which would indicate that the ball is in Respawn's court when it comes to what game(s) it decides to make. If the fans had a say, Titanfall 3 would likely be the number one choice on the list.

Released in 2016, Titanfall 2 didn't quite gain the popularity that was expected of it right off the bat. This arguably had nothing to do with the game itself; mostly, it was due to EA shooting itself in the foot with a release schedule that saw multiple EA shooters releasing a week apart, among an already pretty crowded time for gaming. 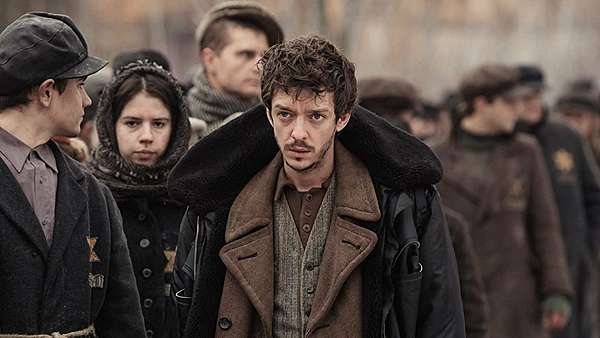 - A fresh update for Valheim brings a series of improvements to the open-world Viking game, as developer Iron Gate seeks to fix server issues.