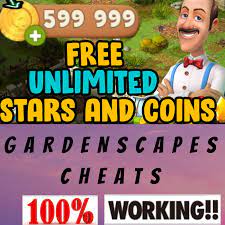 It was recently announced that Adam Wingard would be writing and directing a brand new ThunderCats reboot. This announcement is coming off the success of his latest film Godzilla vs Kong, though there hasn't been any word yet on casting for the movie. This means that potentially anyone can be tapped to fill the roles of this upcoming fantasy epic. The added benefit of ThunderCats being a known property is that you don't need to cast huge stars, but rather have the brand itself be the selling point.

ThunderCats was part of a wave of action-adventure cartoons in the 1980s that became insanely popular among kids of the time. The show, along with others like He-Man and Transformers, was primarily a commercial for the toy line that featured the various characters from the series. This was a fairly common practice thanks to Ronald Reagan eliminating old regulations when it came to advertising for children, but even so, ThunderCats became instantly beloved. It created a franchise that has spawned video games, merchandise, and even reboots of the cartoon in 2011 and 2020. Despite its place in popular culture there has yet to be a big-screen adaptation of the show. Different feature film versions of ThunderCats have been in development for decades, but none of them have managed to get off the ground. The closest it ever came to happening was a CGI animated film announced in 2007 but canceled by 2010.

This is where Adam Wingard comes in. The You're Next and The Guest director has been a lifelong fan of ThunderCats, even going so far as writing a script for a ThunderCats movie all the way back when he was in high school. Coming off of his success helming Godzilla vs Kong he's proven that he can deliver on big-budget spectacle, which, paired with his passion for the franchise, makes him the perfect choice to take on the project. There have already been fantastic reinterpretations of classic 80s cartoons, like 2018's She-Ra and the Princesses of Power but this film has the potential to set the bar for cartoon to film adaptations. Part of that is choosing a good cast to fill in these iconic roles. These are just some of the actors who might be a good fit for the Thundercats and the various other inhabitants of Third Earth.

Lion-O is the young and fearless Lord of the ThunderCats and the main protagonist of the tv show, and Ludi Lin could be the perfect actor to portray him. In the original series, Lion-O is actually a child trapped in the body of a young man. When the Thunderians fled the destruction of their homeworld and traveled to Third Earth, Lion-O's suspension capsule malfunctioned which caused him to physically but not mentally age. If Wingard's movie uses this plot point, the actor playing Lion-O would need to be able to capture this child-like energy along with Lion-O's leadership qualities, his nobility, and his physical prowess as a warrior. Ludi Lin is not only a skilled martial artist but also an incredibly likable screen presence. He broke out by playing Zack in the 2017 Power Rangers movie, where he showed off his talent, fun energy, and emotional range and parlayed that into a fierce role as Captain Murk in Aquaman. He's also set to play Liu Kang in this year's Mortal Kombat. 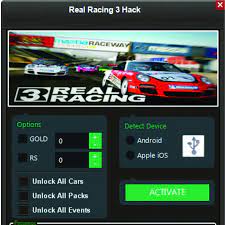 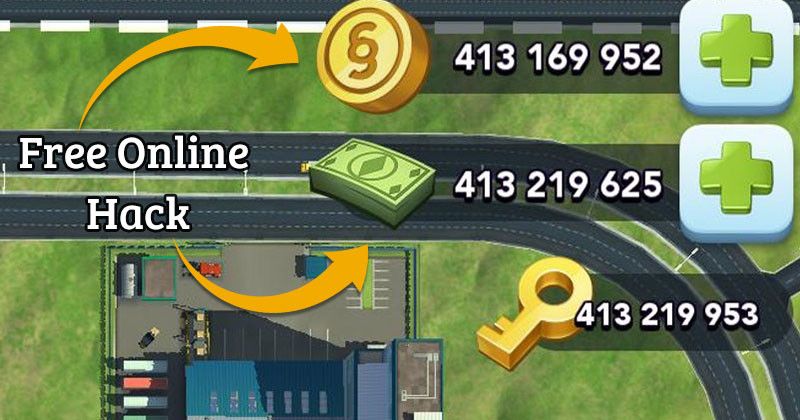 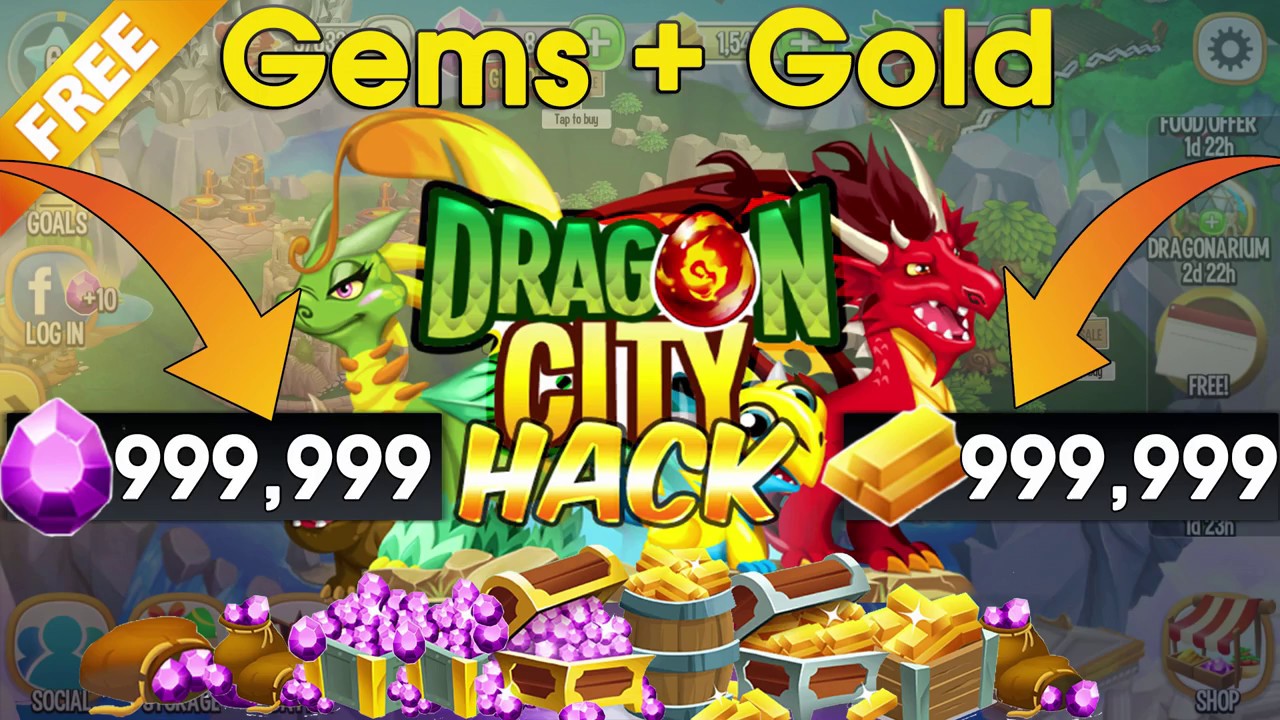 Why Acams CAMS Certification Important For IT Professionals