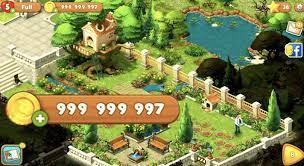 For all the similarities between Frozen's Elsa and Iceman of the X-Men, Marvel's mutant is far more powerful - and he proved it by achieving the same feat as Elsa, but on an incredible scale. Let's face it, if Elsa had been born in the Marvel Universe, then Frozen would probably have ended with the arrival of Charles Xavier, inviting her to join the mutant community of Krakoa. But it exists in its own world, which means Elsa has had to figure her powers out without any real mentor figure.

Fans have naturally compared Elsa's powers to those of Iceman. The comparisons are striking; both manipulate ice, both can trigger miniature Ice Ages, and both can even create ice-creatures that possess a degree of independence - in one future timeline, one of Iceman's ice-golems even went rogue and joined that time's Brotherhood of Evil Mutants. And, of course, with the comparisons comes the contest. Who is the most powerful ice manipulator? The question is answered by X-Men: The Hidden Years #5 - and it's not even close.

The issue sees Bobby Drake head to the Savage Land in Antarctica to help his fellow X-Men. The problem, though, is that he's been grounded at Terra del Fuego because of a storm system that's threatening to engulf the entire southern hemisphere (it's actually caused by Storm, whose powers have been manipulated by an evil mutant). As Iceman looks out at the storm-tossed waters, he decides he has no choice but to make his way across the Southern Ocean on an ice-sled. In an incredible feat, he propels himself 700 miles to the closest part of the Antarctic continent.

Amusingly, the scene parallels one in Frozen 2 where Elsa, too, needs to use her ice-powers to cross a storm-tossed sea. The difference, however, is that unlike Iceman she doesn't make it the first time - and, in fact, she fails to cross under her own power at all. Elsa is only able to get over the ocean when she is attacked by the Nokk, and successfully uses her elemental powers to restrain it. There's absolutely no way Elsa would have been able to accomplish what Bobby Drake managed in X-Men: The Hidden Years #5.

The X-Men's best costumes only lasted eight issues. Over the years, Marvel's merry mutants have gotten through many different costumes. When Charles Xavier first founded the X-Men, he had his students suit up in matching team uniforms that haven't aged particularly well; it wasn't long before the Professor allowed them to start wearing more individualistic outfits, with Jean Grey designing the first ones.

In 1991, Jim Lee redesigned the X-Men as part of a major relaunch. The designs he used became viewed as iconic and definitive for the X-Men, in part because of the success of X-Men: The Animated Series, which used them. But, as successful as the X-Men relaunch back in '91 may have been, over the course of the decade the franchise declined. It did so largely because of behind-the-scenes chaos, initiated when a number of prominent Marvel artists left to found Image Comics, and continuing when Marvel came close to bankruptcy. The X-Men became stagnant, neatly symbolized by the fact even their costumes remained the same for years. 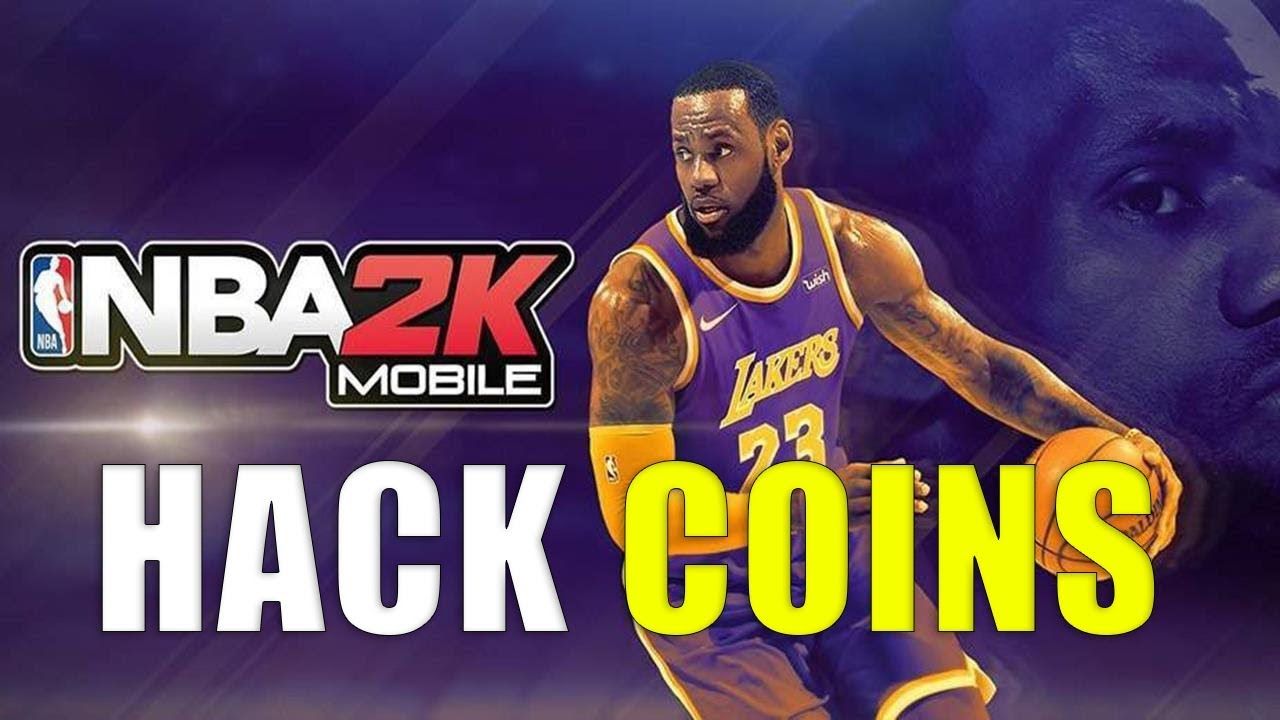 - In its latest Inside Infinite update, 343 Industries reveals new info alongside new screenshots for its upcoming Halo Infinite. - One of the most revered games on the Nintendo 64, GoldenEye 007 has often been at the center of remake rumors, and a trademark has fans buzzing. 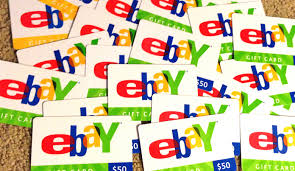 - Meyers Leonard dropped by basketball team and sponsors after using antisemitic slur in Call of Duty stream FaZe Clan also distanced itself from him.