The Sims 4 has celebrated a few milestones in recent years, from the franchise turning 20 to hitting over 10 million active players across all platforms. Among these achievements is the tenth expansion pack to The Sims 4 base game, titled Snowy Escape. The new addition to the game is based on Japanese culture and is set in the picturesque mountain town of Mt. Komorebi.

The Sims team severely needed a win with this expansion, especially because the last game pack, The Sims 4-Star Wars: Journey to Batuu, was poorly received by fans and critics. The pack lacked depth and seemed like an advertisement for Walt Disney World theme parks rather than a well-thought-out addition to The Sims franchise. Snowy Escape needed to blow players out of the water - and it does.

The buzz for this expansion started early, especially because it was so different from the previously released packs for The Sims 4. Sims players haven’t been able to play in an Asian-inspired world since The Sims 3: World Adventures, so the news of Snowy Escape already felt like a breath of fresh mountain air. However, with expectations being so high, there was always the fear that Snowy Escape wouldn’t live up to the hype. Luckily, it should far surpass players’ expectations.

The Create-a-Sim items for Snowy Escape fit in perfectly with the pack and feel like a good balance between traditional Japanese clothing and more modern items. Certain items feel more traditional to Mt. Komorebi, like the kimonos and yukatas, while others are more applicable to all Sims. Players will have a lot of fun mixing these wintry clothes into their Sims’ wardrobe, especially when crafting fashionable winter wear outfits.

The Build/Buy mode items also have immense detail put into them. One of the most impressive aspects is the two-toned wood that’s now available for certain wallpapers, fences, doors, windows—anything that would build the structure of the home. The new counters have slotted shelves underneath for players to decorate, and the new stove even comes without a headboard. Players unfamiliar with Japanese architecture may have a hard time building a traditional-looking home in Mt. Komorebi, but part of the fun of The Sims is letting the imagination run wild.

Mt. Komorebi is absolutely stunning, with three different neighborhoods each focused on a different part of mountain life. Yukimatsu is the snow-covered area home to the Onsen Bathhouse, extravagant rental lots, slopes for skiing or snowboarding, and snowy hiking trails—complete with places to hone Sims’ newfound rock climbing skills. Senbamachi translates to “town of 1000 leaves,” and is the essence of a rustic mountain town, especially with its hiking trails and the Festival of Light. Wakaba is the final neighborhood and a bit of a disappointment, simply because there isn’t much to do there besides the Festival of Youth.

The animations for running around in the snow are impressive too. Honing the snowboarding and skiing skill starts on the bunny slope, and when Sims are ready, they can attempt the Ludicrous slope at either low, medium, or high intensity. It’s incredibly satisfying to see Sims go from inept to expert, especially with their flips and tricks. Rock climbing as an added skill is also very interesting to watch, but has some issues too. 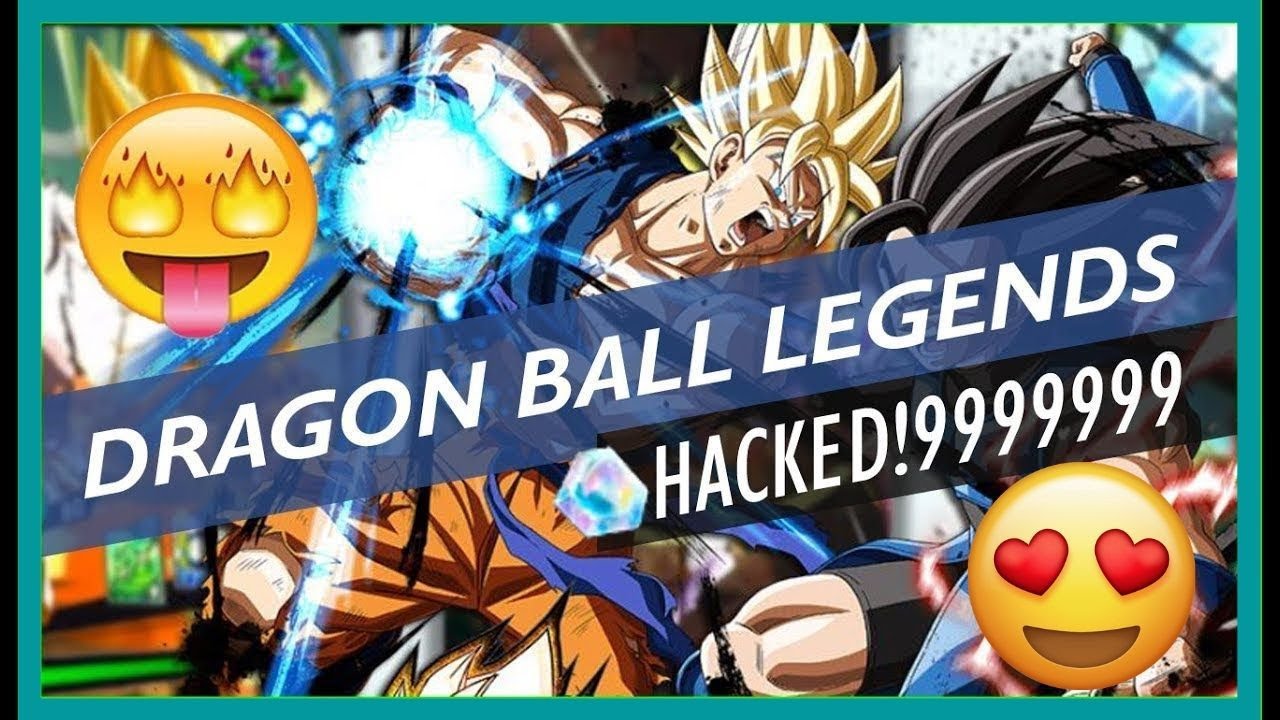 - With each new month in Animal Crossing: New Horizons comes with new critters to catch and collect find out the new bugs for March right here.